Sting to wrestle on Dynamite, TNT 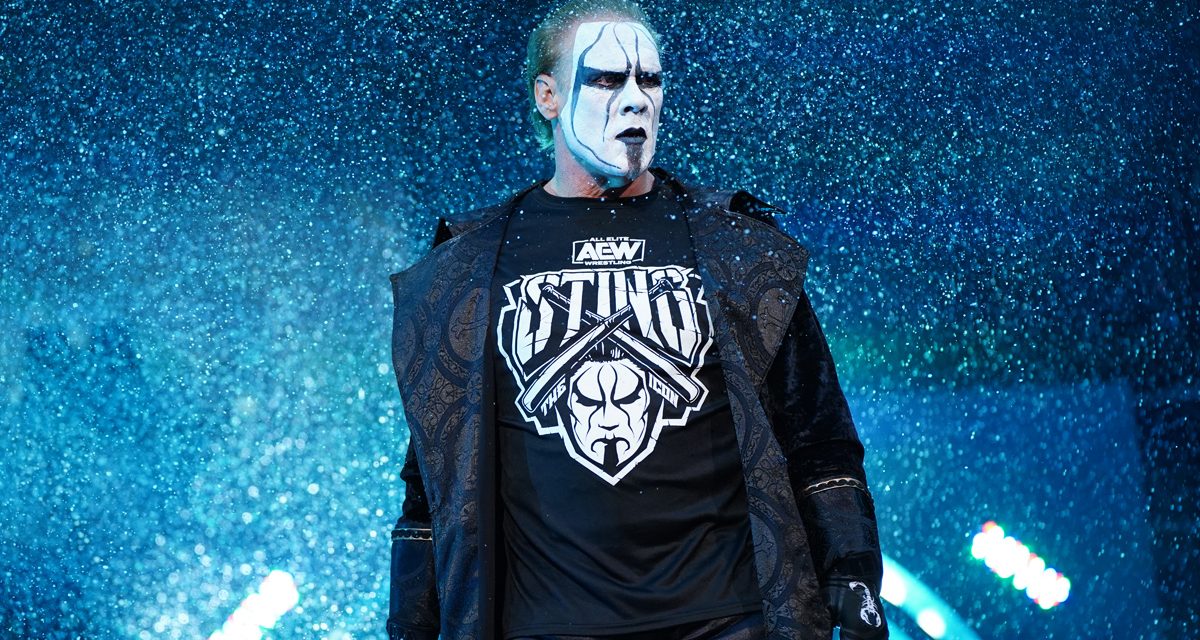 Twenty years later, Sting will once again compete on TNT this Wednesday on AEW Dynamite as he and protégé Darby Allin take on the team of Matt Lee and Jeff Parker, better known as 2point0.

“My relationship with TNT goes back more than 25 years so having the opportunity to wrestle on the network that housed some of my most important moments is pretty surreal,” said Sting. “The return of crowds has already been electric enough over the past month and a half but there’s going to be an extra surge of adrenaline in Houston knowing that we’re live on TNT on Wednesday night.”

“When we first launched AEW I was ecstatic to bring professional wrestling back to TNT after such a long absence,” said Tony Khan, AEW CEO, GM and Head of Creative. “So many wrestling fans, myself included, watched Sting defeat the legendary Ric Flair 20 years ago in that last match on TNT and now it’s such a thrill that Sting will finally return to the ring on Wednesday Night Dynamite to team with Darby Allin against 2point0 in a Texas Tornado Tag Team Match. This historic match on Wednesday in Houston is just another example of AEW’s commitment to bring wrestling fans the great moments that they deserve.”

Sting’s last official singles match was a WWE World Heavyweight Title match against Seth Rollins at WWE Night Of Champions in 2015. Sting received a buckle bomb from Rollins which severely injured his neck putting him on the shelf until he reemerged in AEW in 2020.

Sting has wrestled two matches for AEW. In the first, he and Darby Allin defeated Brian Cage and Ricky in a cinematic match at AEW Revolution 2021 and at AEW Double Or Nothing 2021 he and Allin teamed up again to defeat Ethan Page and Scorpio Sky.