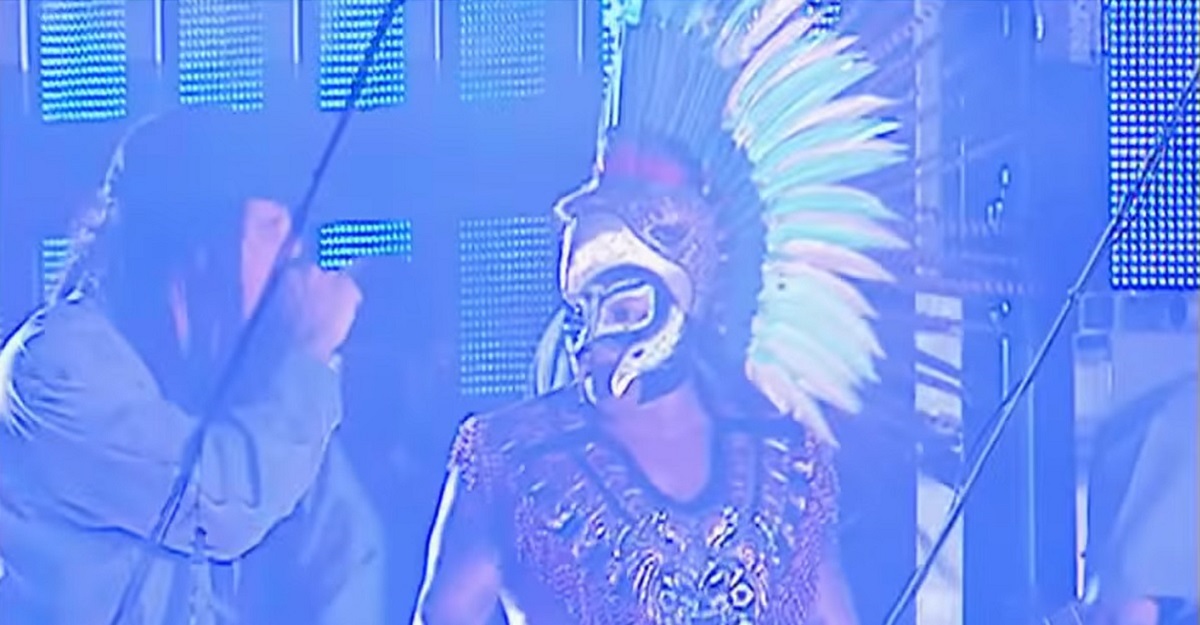 A wrestler’s theme song is a major component of how their character is presented. The grand majesty of “Also Scrach Zarathustar” helped embody the aura of greatness of Ric Flair. Similarly, “Real American” celebrated the heroism of Hulk Hogan during his red and yellow phase, while the darker riffs of “Voodoo Child (Slight Return)” perfectly captured the edginess of his nWo Hollywood Hogan persona.

With its peppy blend of rap and rock, Rey Mysterio’s theme, “Booyaka 619” conveys the excitement and energy that is promised every time he runs down the ramp and jumps into the ring.

That the song has been so well-received by the WWE audience thrills Sonny Sandoval, lead vocalist of the band P.O.D., who performs the song. Particularly since it was Mysterio himself who asked them to do it.

“(Originally, he had done the song) with a San Diego rapper named Mad One, who is one of our homies,” Sandoval told SlamWrestling.net. “WWE wanted to do a collaboration record with rock and roll remixes using wrestlers’ theme songs [Ed. note: Wreckless Intent, released in 2006 – our review is here], and Rey asked us. Of course, it was a no-brainer.”

The band ’s personal friendship with Mysterio – they came from the same neighborhood in South San Diego – was also a prime motivator. 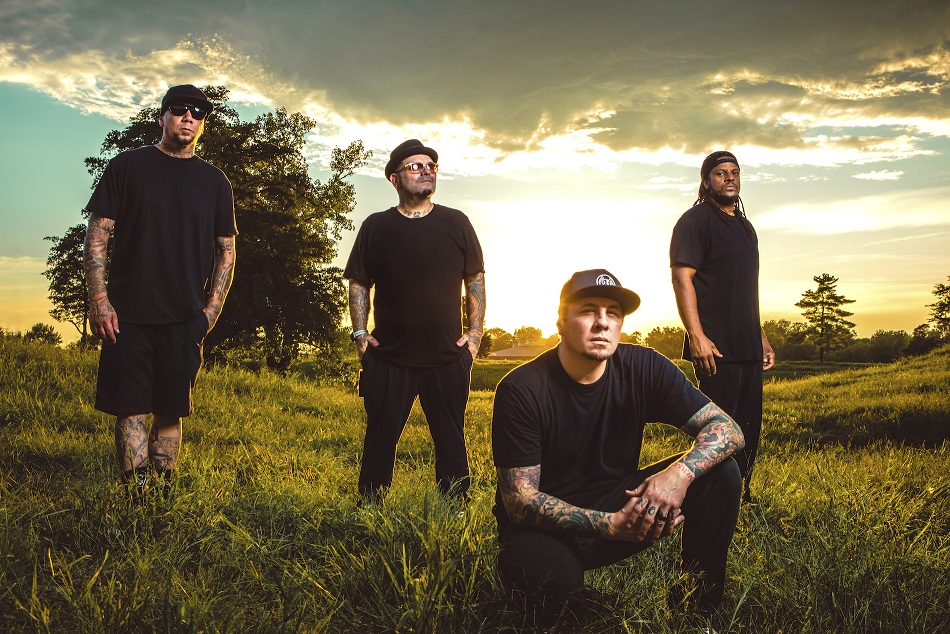 “He’s one of (our) homies,” Sandoval said. “We went to the same school and grew up in the same neighborhood. We were always fans of wrestling, but the older we got, the more unfamiliar we (got) with the new school wrestling world. But we were always fans of Rey’s. He was always representing the Mexican culture, and truly had his own original style. He was a standout for sure in WWE.”

In remaking the Mad One song, the band infused it with their trademark sound – which is hard to define exactly, but since the band’s formation in 1992 has been a hybrid blend of hip hop, alternative rock, reggae, and Latin-influenced metal.

The popularity of the song really hit home for Sandoval when the band was invited to perform it as part of Rey’s entrance at WrestleMania 22, for the match where he ended up winning the World Championship.

“It was an honor for us to play at WrestleMania,” he said. “It was a whole different experience than playing a normal show.  This was a part of such a huge, televised production and felt more Hollywood than anything.”

While wrestling fans can sometimes react against the grain when it comes to celebrity involvement at shows, Sandoval felt nothing but love from the WWE Universe during their performance.

“It was all love.  They had been playing it whenever Rey walked to the ring, so the fans already knew the song. Adding a live, Rock and Roll feel to it was a nice complement. (That night, we felt) nothing but love.”

Since then, P.O.D. has played at other WWE events, and their songs have been used on other shows – including their song “Boom” which was the theme for Saturday Night’s Main Event. And the mutual love, and energy they exchange with the fans during the performances, has repeated itself each time.

“The excitement at a wrestling match goes hand-in-hand with that of a rock and roll show,” he said.

And like wrestlers, it is the roar of a live crowd that feed musicians and provide them with the energy that they can channel into their art and back to the fans. For Sandoval, being off the road and not being able to experience that sensation has been odd to say the least. While he was able to stay creative – he and the band are writing an album at the moment, and Sandoval is also writing a solo reggae album that he plans on releasing soon –  he is looking forward to being back on the road.

“We’ve been touring so long that it wasn’t normal for us to take so much time off,” he said. “I’m super grateful for the time I had off to spend at home with my family, but touring is how I provide for my family. So I need to tour.”

He’s going to get that chance when P.O.D. begins touring in August, which will be in part a 20th anniversary celebration of their multi-platinum selling album, Satellite.

“We really would love people to check us out on tour at a rock and roll venue near you, and keep live music going.”