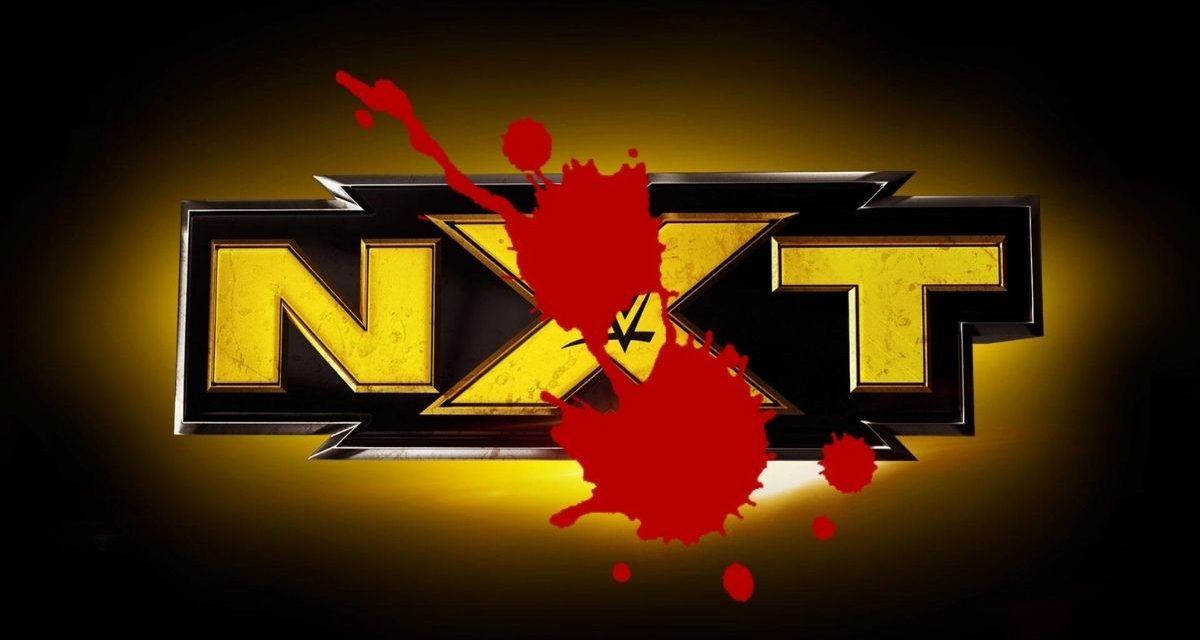 Even more talent have been released by the WWE and this time it is the NXT brand that was hit the hardest.

Bronson Reed: Has been a star on the rise for the last six months becoming NXT North American Champion when he defeated Johnny Gargano. He then lost it a short time later to Isaiah “Swerve” Scott. It looked as if he was heading to the main roster, as he had reportedly appeared in “dark” matches before Smackdown in recent weeks.

Earlier tonight, Reed tweeted out a message confirming his release and signaling his desire to get back into the ring, tagging various other wrestling companies.

Just got released from @WWE

This monster is back on the loose … you don't know WHAT you've just done.#WWE

Jake Atlas: Got his start with WWE after appearing on the Stephanie McMahon episode of Undercover Boss in 2018, leading to his being hired as an Ambassador for the company, before signing as a roster member in 2019. He feuded with Santos Escobar for the Cruiserweight Championship and later had a feud with Isaiah “Swerve” Scott.

Mercedes Martinez: A veteran wrestler with over 20 years of experience, Martinez was in her second stint with the company at the time of her release. She competed in the Mae Young Classic in 2017 and 2018, before leaving the company for the first time. She had some matches with AEW, but returned to NXT in 2020. In her second go-round, Martinez had some prominent appearances, including in the 2020 Women’s Royal Rumble match. She was brought onto the RAW roster in 2020 as part of the Retribution factor, donning a mask and going by the name Retaliation. She reportedly requested to be removed from the group and put back on the NXT roster, returning there in December.

Ari Sterling: Was a relative newcomer to the brand, having only had 10 matches on TV. His final match – which saw him challenge Kushida for the Cruiserweight Championship – actually aired tonight on 205 Live, the same day he was released. In a tweet earlier tonight, he appeared to be stating his intention to revert to his pre-WWE name, saying simply “Alex Zayne > Ari Sterling.”

Kona Reeves: Had been with NXT since 2014, first wrestling under his real name, Noah Pang-Potjes, and adopting the Reeves name in 2016. He appeared only sporadically on TV over the past few years.

Leon Ruff: Is a former NXT North American Champion, having beaten Johnny Gargano in a memorable upset. As champion, Ruff’s small size – he was billed at 157 pounds on a 5-foot-7 frame -led to an amusing visual where his waist was too small to wear championship belt, so it would simply fall to the ground when he wore it. Like Sterling, Ruff appeared on 205 Live on Friday night, winning the match, his last for the company before his release.

Tyler Rust: Had experience in various companies before signing with WWE in December 2020, including Pro Wrestling Guerrilla, Ring of Honor, and Championship Wrestling from Hollywood. In the past few weeks, Rust was revealed to be part of the Diamond Mine stable along with Roderick Strong and manager Malcolm Bivens. The newness of that faction and the hype surrounding it – it was teased for several weeks before debuting on TV – makes the timing of Rust’s release particularly curious.

Zechariah Smith: A former basketball player, and standing over 7-feet tall, Smith was touted as having major potential for wrestling stardom when he was signed in 2020.

Asher Hale: Had only been with the company since January of this year, and debuted on NXT TV in May. He had some success in his handful of matches, most recently submitting Tony Nese (who was released earlier this year) on an episode of 205 Live. Before WWE, Hale had wrestled for Evolve and was also a one-time Full Impact Pro World Heavyweight Champion.

Giant Zanjeer:  A former actor in his home country of India, the seven-foot tall Zanjeer joined the company in December 2020. He was trained by WWE Hall of Famer the Great Khali. His highest profile match was on the January 2021 Superstar Spectacle show, which was produced for WWE’s Indian market to spotlight the company’s Indian roster members.

Stephon Smith: Was a referee on the NXT brand.

This year alone the following talent have left the WWE: