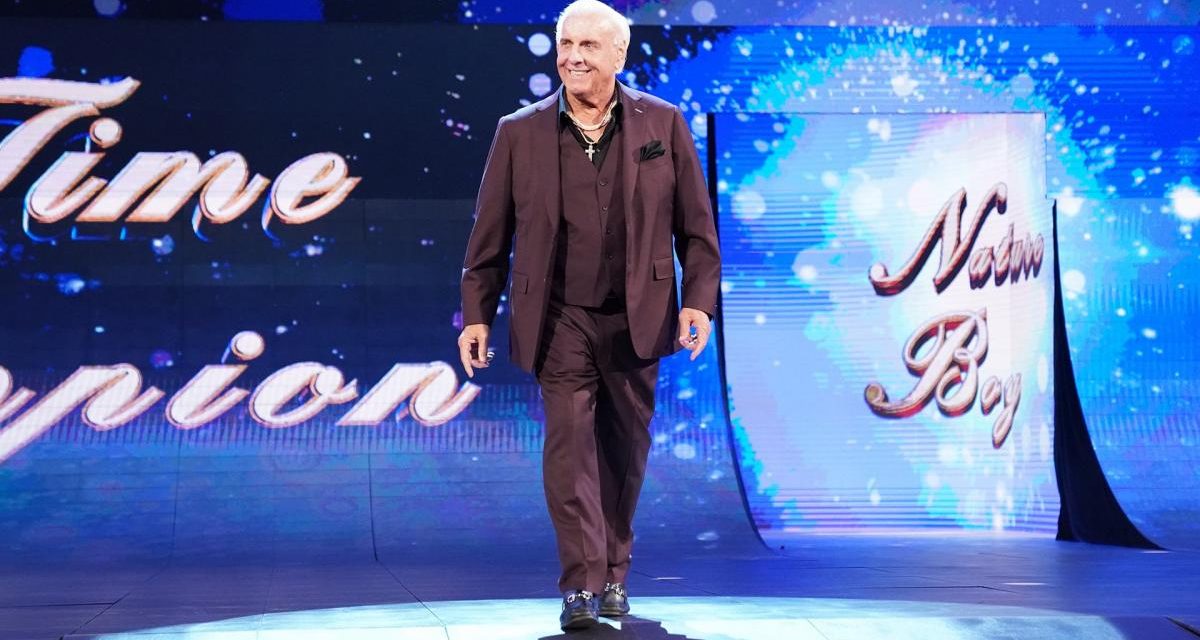 Ric “Nature Boy” Flair has never been at a loss for words.

Today, he released a statement about his departure from the WWE.

“I Am Officially Able To Respond To All The Press Related To My Requested Release From WWE, Which They Have Given Me. I Want To Make It Really Clear With Everyone That I’m Not Upset With WWE At All. They Solely Are Responsible For Putting Me In The Position Of Life That I’m In Right Now, Where I’m Seen In The Brightest Light Ever. We Have A Different Vision For My Future. I Wish Them Nothing But Continued Success! Thank You For Everything! Nothing But Respect” he said in the statement.

A famous face was one of many who wished Flair well in his future endeavours.

Gonna miss seeing ya around, Ric!

It is rumored that Flair wanted out of WWE because he wasn’t happy with the angles he was put in and requested his release directly from Vince McMahon himself, which McMahon granted.