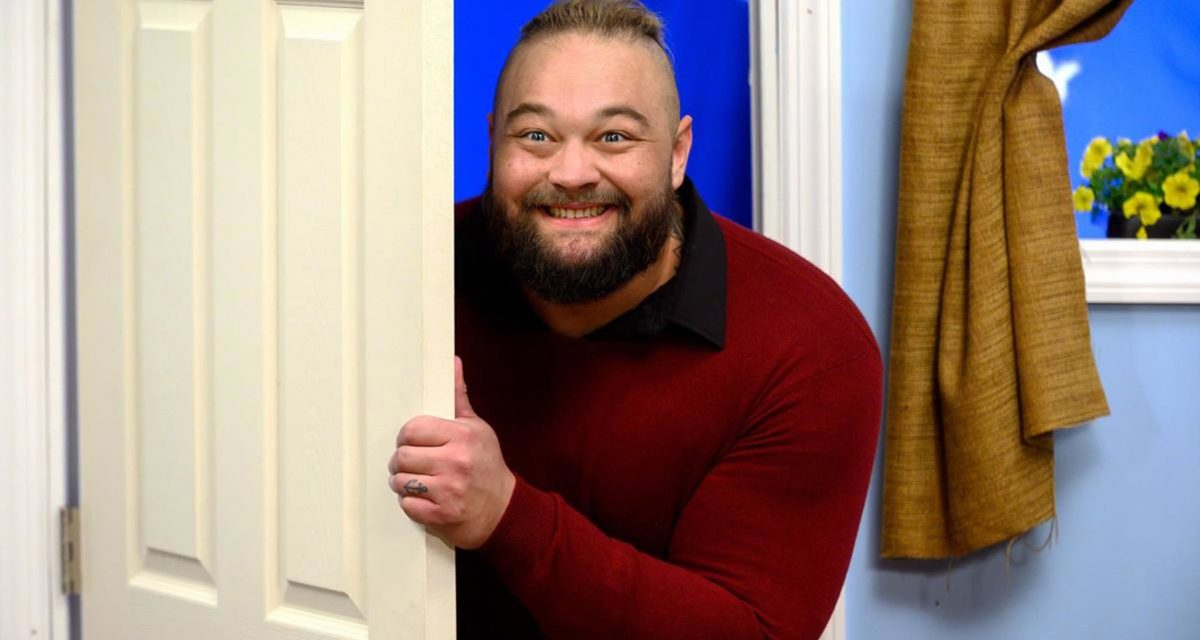 Another major talent has left the WWE.

The WWE announced today that Bray (The Fiend) Wyatt (AKA: Windham Rotunda) is no longer with the company.

“WWE has come to terms on the release of Bray Wyatt. We wish him the best in all his future endeavors,” said the company in its usual canned statement.

The reason for Wyatt’s release seems to be budget cuts.

The son of Mike ‘IRS’ Rotunda, nephew to Barry Windham and brother to Bo Dallas began with the WWE as part of the Nexus as Husky Harris in 2010. He would spent more time in FCW after the Nexus angle ended before returning as the Bray Wyatt and FCW became NXT.

Wyatt was inspired by the mindset of Rage Against The Machine and the Maximilian ‘Max’ Cady character from the movie Cape Fear in creating the persona with encouragement and advice from Dusty Rhodes. As cult leader Wyatt, Rotunda had Braun Strowman, Luke Harper and Erick Rowan as his minions and disciples.

Bray Wyatt would then morph into a Mr. Rogers-like children’s show host on the Firefly Funhouse segments with the diabolical Fiend as his alternate identity.

Recently though, Wyatt and the Fiend have been shoved into the background with Alexa Bliss taking over his role on Raw and even betraying him at WrestleMania this year. It seems that match against Randy Orton on April 11th was his last match in WWE.

Mickie James had this to say about Wyatt’s release:

I think what you meant to say was: “Thank you so much for coming up with such an incredible gimmick(time & time again)one so cool & over, we really didn’t know how to book it right. So we just gave it to someone else so we can still make ALL the money off of it & let you go”🤷🏻‍♀️ 🤯 https://t.co/rWVtbxOioA

This year alone the following talent have left the WWE: