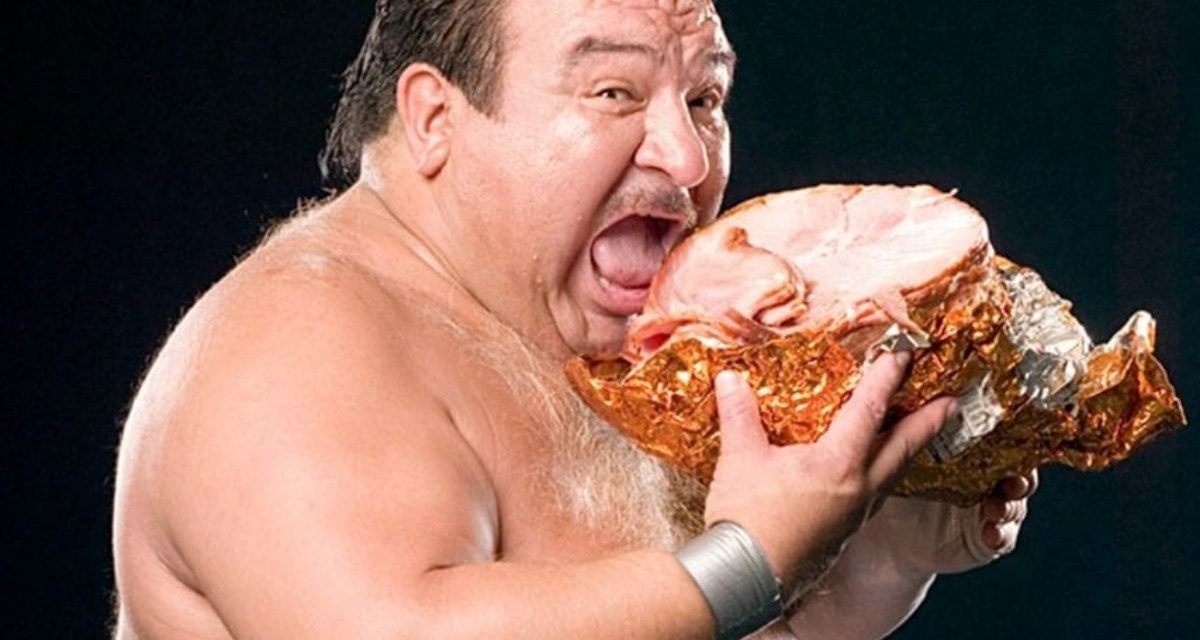 José Alvarado Nieves, who used the ring names Brazo De Plata and Super Porky in his time in WWE, passed away on July 26, 2021, from a heart attack. He was 58-years-old.

Nieves began his wrestling career in 1977, where he took on the name Brazo De Plata which translates to “silver arm” in Spanish. Nieves was apart of the Alvarado wrestling family, a dynasty of Mexican luchadors with over three-generations of talent. Originally, Nieves wrestled under a mask alongside his brothers (Brazo de Oro & El Brazo -Los Brazos). However, this came to an end on October 21, 1988, when the Villanos defeated Los Brazos in a mask vs. mask match.

Nieves was a staple of Mexican promotion, CMLL, where he made his debut in 1985 and wrestled there for over 20 years. In his time with CMLL, Nieves held the CMLL World Heavyweight Championship once and the CMLL World Trios Championships once with his brothers, Los Brazos. It was during his run in CMLL where Nieves character took a bit of a shift, as he showed visible weight gain and began to portray a comedic relief wrestler. 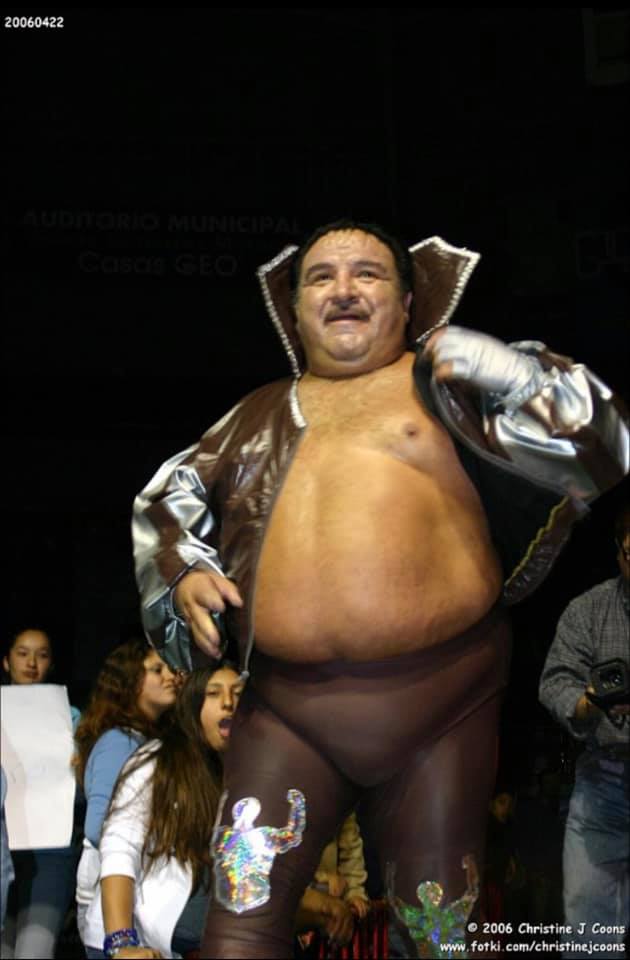 Super Porky heads to the ring in 2006. Photo by Christine Coons, www.coonsphotography.com

Nieves left CMLL in 2005, when he was signed by the WWE for its short-lived juniors division, wrestling under the new name Super Porky. Nieves was released in early 2006, along with all the other juniors, when the company scrapped the division not long after its inception.

After his short WWE run, Nieves then jumped ship to his former promotion CMLL’s rival, AAA. He wrestled there until 2009, after which he would work independent promotions and spend time back in CMLL until his death in 2021.

Wrestler Bill Anderson said this about Nieves on his Facebook:

Very sad to hear of the passing of Brazo de Plato (Super Porky) today in Mexico! In the photo below, he is to my left with my hand on his shoulder! I wrestled him many times as one of the team Los Mercenarios! Despite him being only 5′ 7″, facing him in the ring, you felt he was 7′ tall! Very tough man! He died of a heart attack at the age of 57! Rest in Peace amigo! Descansa en paz! Los Brazos and Bill Anderson in Mexicali, Mexico in 1989!