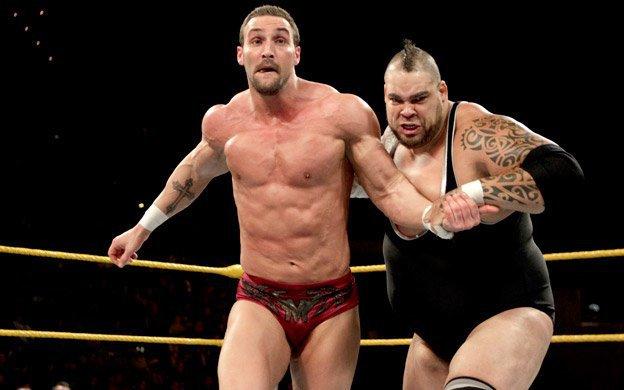 The sexual harassment suit by Britt McHenry against Fox News and current Fox News personality and former wrestling superstar Tyrus has been settled out of court.

McHenry has also decided to leave the network.

“I am very proud to have to stood up for my rights and hope that I have empowered other women to do the same. Although I fully stand by the truth of my allegations, I am pleased to put this matter behind me and move forward with my career,” she said in a statement to the media.

Tyrus’s attorney Tom Clare said his client is glad to put the matter behind him and maintains his innocence.

“Tyrus is pleased that the parties have reached a settlement in which the claims against him will be dismissed with prejudice. Tyrus continues to dispute and deny the allegations made against him in the lawsuit and, consistent with that view, will not be making any financial payments.” he said.

In the suit filed in 2019, McHenry claimed that Fox did not investigate her allegations that Tyrus (known as Brodus Clay in the WWE, and whose real name is George Murdoch) not only sent her sexual text messages but he grabbed her without her consent in an inappropriate way. McHenry also alleged that her raising the matter within the company caused her to be overlooked when it come to opportunities and promotions.

“While Fox News is confident it would have prevailed in the lawsuit, we are pleased that we have been able to resolve this matter without further litigation,” stated Fox News Media.

Tyrus has been a commentator on Fox News since 2016. He co-hosted Un-PC with McHenry on Fox Nation. He also hosts the show Nuff Said.