Moose is laser focused on Chris Sabin at Slammiversary 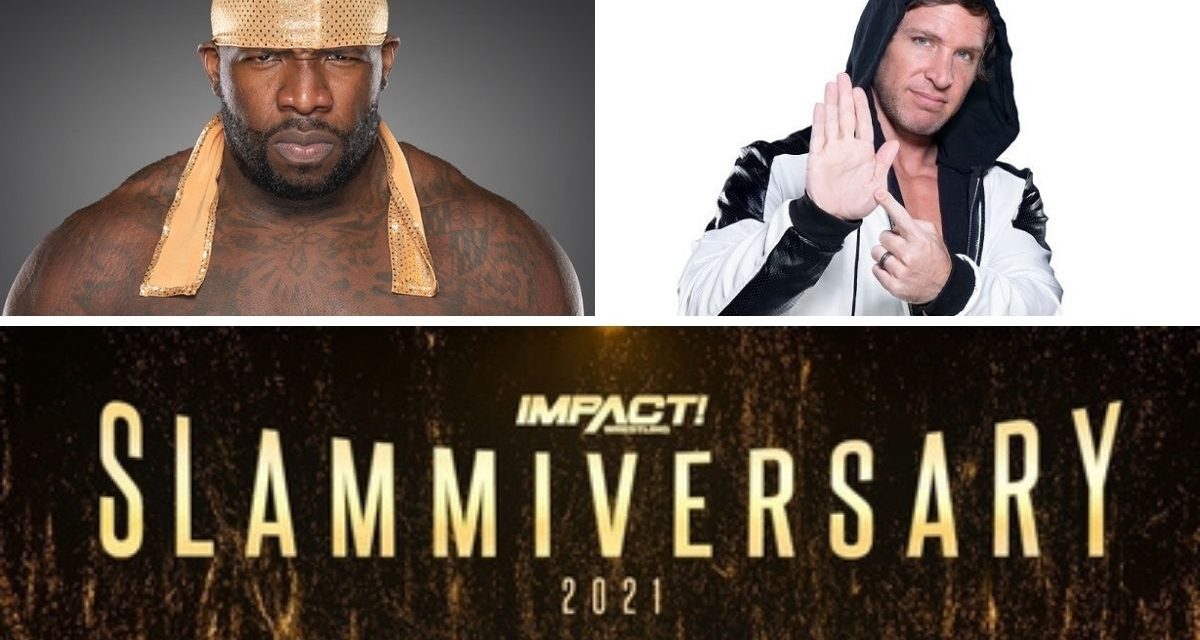 Impact Wrestling star, Moose, took the time to chat with SlamWrestling.net, as he looked towards Slammiversary on Saturday, July 17. He talked about facing Chris Sabin, fans back in the seats, previous feuds, and his no nonsense mentality towards professional wrestling.

Q: Tell me a little bit about your Slammiversary opponent, Chris Sabin. He’s a very crafty veteran in the game and an Impact Wrestling legend of sorts, so how do you prepare for him?
Moose: I mean, if you look at what he’s accomplished in Impact Wrestling, it’s all about him. He’s a great wrestler. He’s done pretty much almost everything he’s made multiple times tag champion, multiple times X Division champion, one time, World Champion. He’s a phenomenal talent. And as much as people think it’s gonna be an easy match. For me on Saturday, I think I still have to train my ass off, work my butt off to get prepared for it. Because I mean, just cause I overwhelm him and I’m bigger and stronger than him. He’s very good and very technically sound to prepare for. 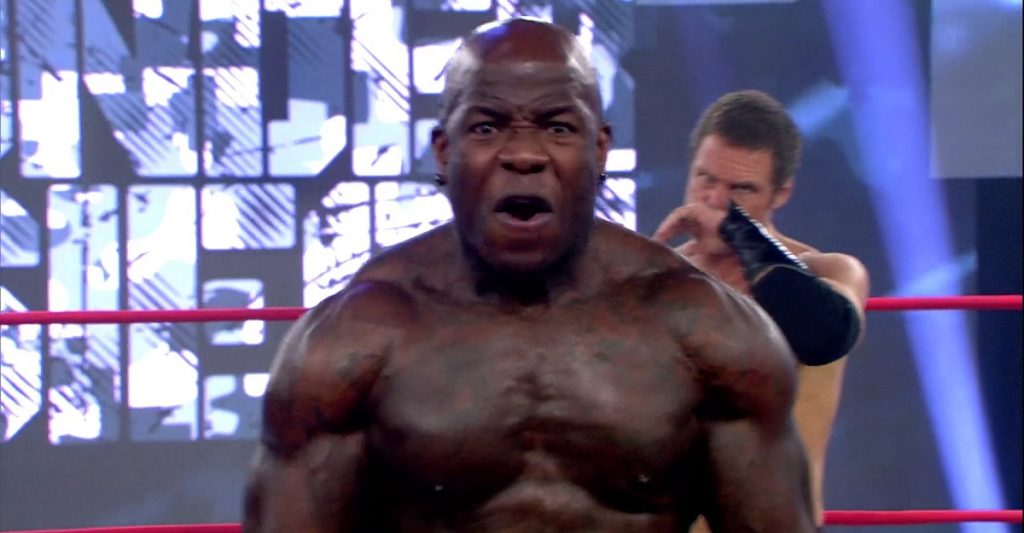 Q: Eventually Impact is going to be back on the road again, back on tour. What cities are places are you looking forward to performing at in the very near future?
Moose: Anywhere man, let’s just get out. We’ve been in Nashville for way too long. Wherever we could go to, it really doesn’t matter where we go, we just need to get out of Nashville (chuckles).

Q: Last year, you were involved in feud with the EC3. You guys had a cinematic-style match and I was wondering how different that was to performing in a ring. Was it harder, easier?
Moose: It was honestly easier. It was fun to shoot. It was a fun time. I mean, if if that’s what wrestling becomes in the future, it would definitely be easier on everybody’s bodies. But obviously that’s not what  wrestlers do or what wrestling is. But that whole experience taught me a lot. Actually going through that match was kind of like preparing to be in a movie or something. So that was definitely proper practice and experience wherever If ever I want to get a chance to get an active role of something that was definitely very something I’ve very I enjoyed I enjoyed what the producers and Eric did with what we shot afterwards.

Q: You were actually the winner of the PWI Rookie of the Year award in 2015. I was just wondering if this accomplishment meant a lot to you?
Moose: Honestly, I don’t really get too high or too low about rankings and all that stuff. Because a lot of the people who vote in have never wrestled, they don’t know what wrestling is about. It’s kind of like, and I’m not comparing myself to LeBron James, LeBron James wouldn’t really be happy that 200 fans voted him the best basketball player. He probably wouldn’t care if he is going to be the 20th best basketball player in the world, he wouldn’t care. So that’s how I kind of look at it. Like, it’s not really a big deal. To me, I don’t really look deep into that stuff. I just personally focus on how I could get better every day and things I need to work on to improve in every aspect of my game.

Q: I just wanted to know how the transition was from football to pro wrestling?
Moose: The same training regimen, honestly, it’s pretty much the same thing. Obviously, the in-ring stuff is different compared to what’s going on a football field. But like working out and weight room stuff, pretty much 100% of that definitely helped with the transition. Then you have to get used to everything outside of being inside the ring.

Q: Do you still keep up with any of your NFL buddies or do they watch any of your wrestling stuff?
Moose: I mean, I have a bunch of friends, but a lot of them are not wrestling fans. The only one that is a wrestling fan is the friend that I actually I tagged with in a Slammiversary match, DeAngelo Williams.

Q: Impact now has a partnership with AEW, are there any AEW talents you’d like to wrestle against in the near future?
Moose: Well, I had the match with Kenny, Kenny Omega. But, they have a phenomenal roster. And whoever I get an opportunity to work with in the future will be happy to do so.

Q: Do you have a favorite rivalry or match in Impact so far in your tenure?
Moose: I have a couple stuff, what I did with Ec3 is up there. There’s the stuff with Eddie Edwards. My thing with Rich Swann is up there. Like I said, I can’t sit here and pick up what’s what, which one is better. They all mean something to me, every single one.

Q: Any long-term goals for your wrestling career?
Moose: I don’t really set long term goals. Because the fact that we can’t control what happens tomorrow, I can’t tell you what’s going to happen in the next 20 minutes, let alone what I plan on doing a year from now. Every day I wake up, first of all I thank God for giving me a new day. Make sure that whatever I do, I’m going to be better than I was yesterday.

Q: How did you adjust to the pandemic in terms of your career?
Moose: I actually used the pandemic and my free time to put in work on body and getting real good shape. You could use a bad situation and find some positive.

Q: Of course, Sami Callihan and Kenny have their World title match, are you going to chase Sami or finish your beef with Kenny?
Moose: I can’t really answer that question. Right now, my focus is on my issues with Chris Sabin, it doesn’t really matter who walks out Impact World Champion as of now, that’s for future me to worry about.

Q: If you weren’t a football player or pro wrestler, what career path would you take?
Moose: I don’t know. Probably a chef or something. I like watching Food Network all day, and like I don’t really know how to cook to be honest with you. I just love cooking and watching people cook. I tell my wife always, what if I was a cook and I could make all this amazing stuff. She just laughs. But yeah, big fan of Gordon Ramsay, big fan of cooking.

Catch Moose in action against Chris Sabin, this Saturday, July 17 at Impact Wrestling’s Slammiversary live on PPV. Watch through the streaming service, Impact Plus, or using FiteTV and the FiteTV app.