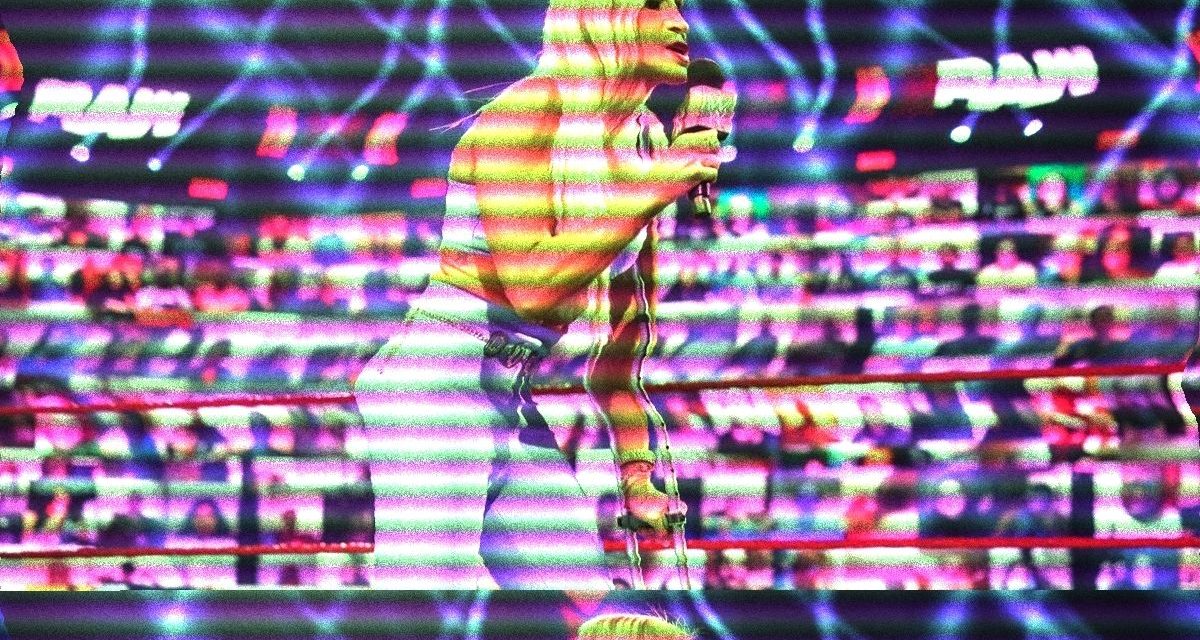 In another blow to WWE programming, ViacomCBS’s Channel 5, a free-to-air television network in the UK, has pulled WWE shows from its schedule due to poor ratings.

A monthly BT Sport subscription, which costs approximately $20 USD, now stands as the only way UK wrestling fans can watch Raw and Smackdown, which are broadcast live from the United States.

Back in 2020, WWE trumpeted the deal saying:

“Bringing highlights of our flagship programming to free-to-air television for the first time in the UK with Channel 5 is a significant step for the WWE brand, and more great news for our passionate fanbase in the UK,” said Andy Warkman, Vice President and General Manager, WWE UK & Ireland.

As part of the agreement, other WWE content was made available on Channel 5’s streaming service My5. In addition, full seasons of Total Divas and Miz & Mrs were offered to My5 viewers, as well as on ViacomCBS-owned Pluto TV in the UK.

WWE programming, particularly their Raw broadcast, has suffered to maintain any kind of solid ratings momentum this year. This week’s edition of Raw had the lowest ratings in the show’s 28-year history.