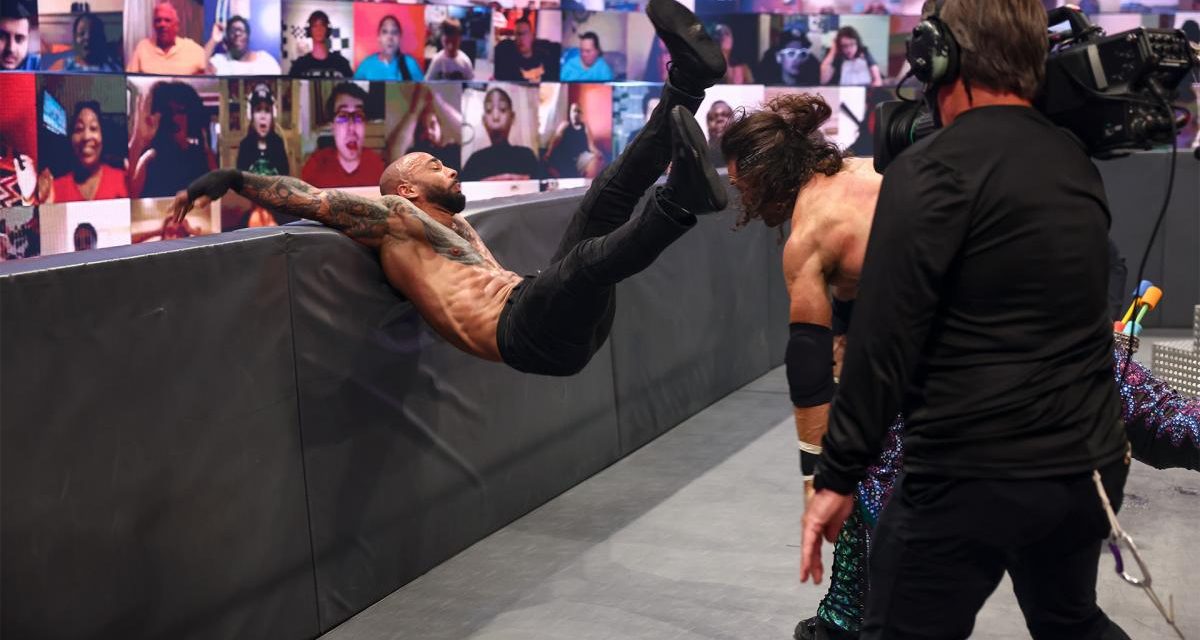 This week’s edition of Raw made history for all the wrong reasons.

It was the lowest rated episode of the show’s 28-year history.

Only 1.472 million viewers tuned in for the three hour broadcast which had a 0.41 rating in the 18-49 key demographic which was the same as the previous episode.

Except for a few spikes, Raw has been on a steady downhill dive since January’s Legends Night episode which had 2.128 million people tuning in.

Before this week, the episode of Raw with the lowest viewership was back in December of last year. That episode had 1.526 million viewers.