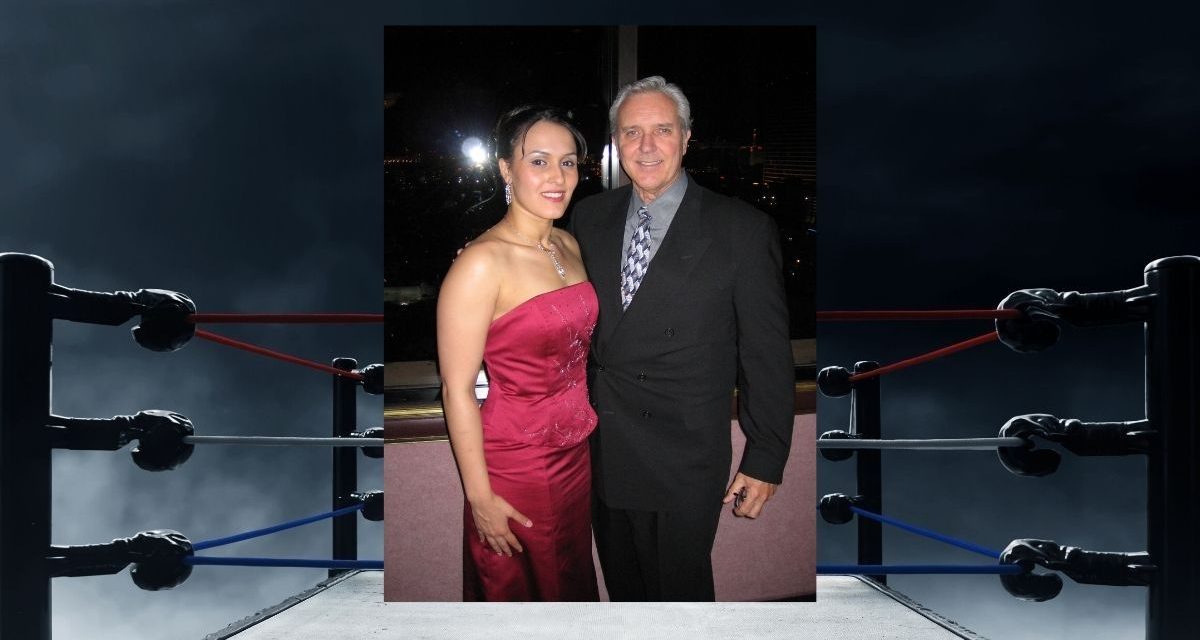 In a column circa 2004, trainer Les Thatcher noted that Doug Anderson, who died on July 3, was “not a stage father in pushing his baby on you, but instead stays in the back ground until training is over, and then asks what she can do to improve.”

Chances are, unless you watched California pro wrestling in the early 1980s that you didn’t know Doug Anderson as a pro wrestler. But, as Thatcher noted, you might have known the next generation — “Cheerleader” Melissa Anderson, who also worked as Alissa Flash, Raisha Saeed.

And that’s just the way the proud father would have wanted it.

Doug, interviewed after the magic moment, was beaming. “I’m just really proud. She’s done so much more in the business than I ever did. For her to be up there, this was all unexpected for her. She found out just five minutes before the award was given to her. So I’m just tickled pink and I just hope that she has a great career, doesn’t get hurt, and remembers her daddy down the line,” Doug Anderson said.

With Doug’s death on July 3rd, Melissa was indeed remembering her father.

She shared the news of his passing online:

It is with great sadness that I announce of the passing of my wonderful father, Doug Anderson. Doug passed away peacefully in his sleep on the morning of Saturday, July 3 in his home.

Doug was a beloved member of his local church and community. He served in the Navy, worked with LAPD for 29 years, and was a very beloved man in the wrestling industry. He will be missed, but not forgotten.

In various interviews through the years, Melissa often mentioned her father, a member of the Los Angeles Police Department. “There’s pictures of him, completely ’80s era, with the whole ’80s mustache, the uniform, the motorcycle bike in the background, my uncle Billy next to him, wearing his WWF trucker’s hat,” she said in one SlamWrestling.net interview.

Of note, Uncle Billy Anderson — also known as “Big” Bill Anderson, wrestler and announcer — is not actually related, yet he is.

“I knew Doug for 37 years! He was a dear friend and a tag team partner! I helped train Doug back in 1985! He was a loyal friend and one of the nicest guys I’ve ever met!” noted Bill Anderson online. “My heart is so full of tears for his passing! We talked at least once a month by phone! We shared so many great times together through the years! My heartfelt condolences goes out to his daughter Melissa! Rest in Peace Brother Doug! Wait for me at the gates!” 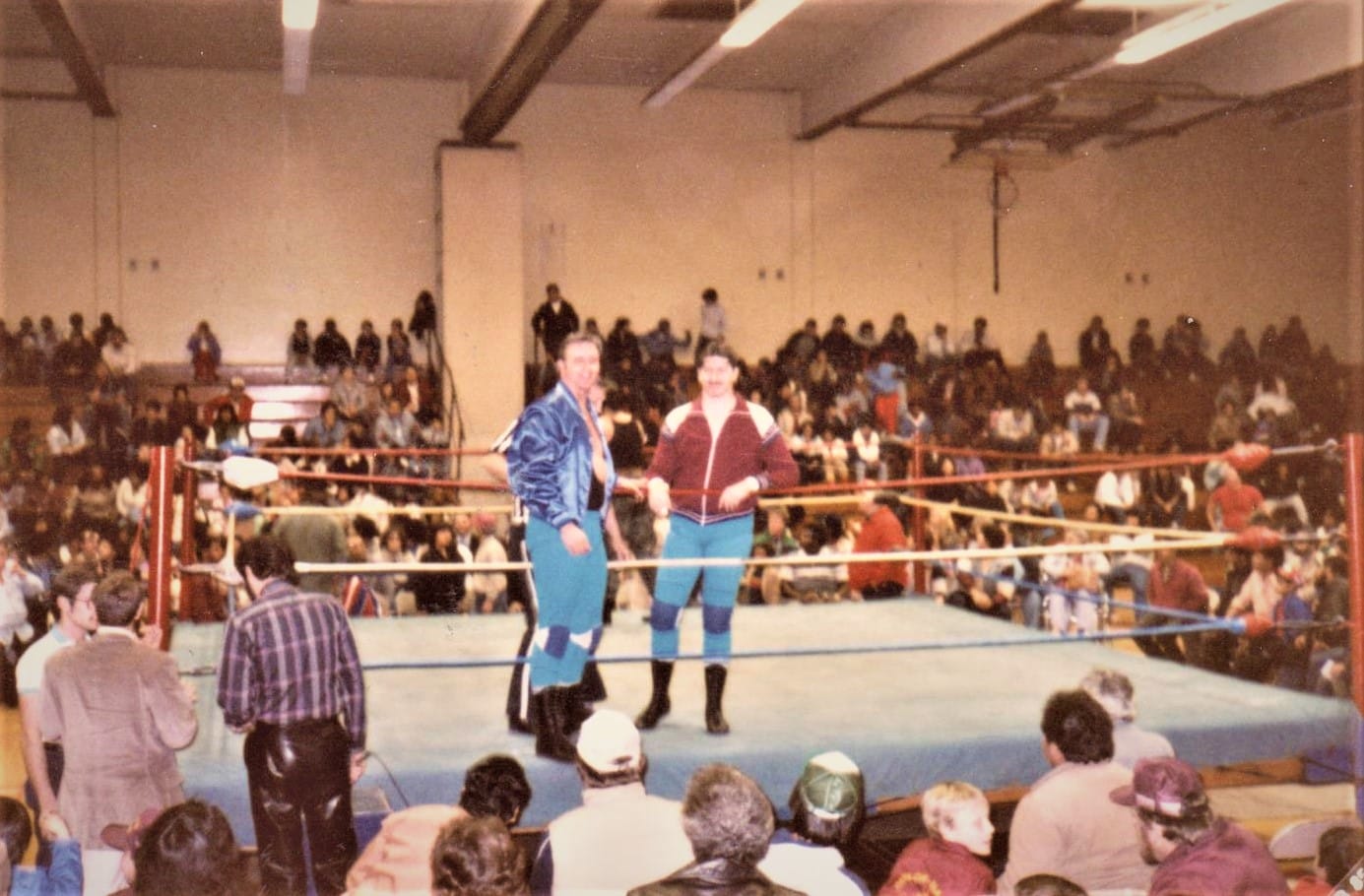 The Fabulous Anderson Brothers, Doug and Bill, getting ready for action on March 20, 1985 in Santa Maria, California. Facebook photo

The Fabulous Anderson Brothers, Billy and Doug, worked throughout southern California. They were friends enough that Bill even lived at the home of Doug and his ex-wife Maria, with their young daughter, Melissa.

Naturally, a young Melissa saw her dad and “uncle” wrestle.

“He was Superman to me,” Melissa said in 2004. “I was too young to realize if my dad was really getting hurt or not. Also, I remember that when we would go home back to the house, I remember, I used to point to my dad’s bruises and say ‘Ouch, ouch, ouch, ouch.'”

A memorial service will be held Saturday, July 10th, at 11 a.m. at Hillside Church, 635 Holbrook Lane, Creswell, Or 97426. Condolences and flowers can be sent directly to the church. Donations in honor of Doug Anderson can be made to Greenhill Humane Society, where he recused his senior fur baby Lilly.