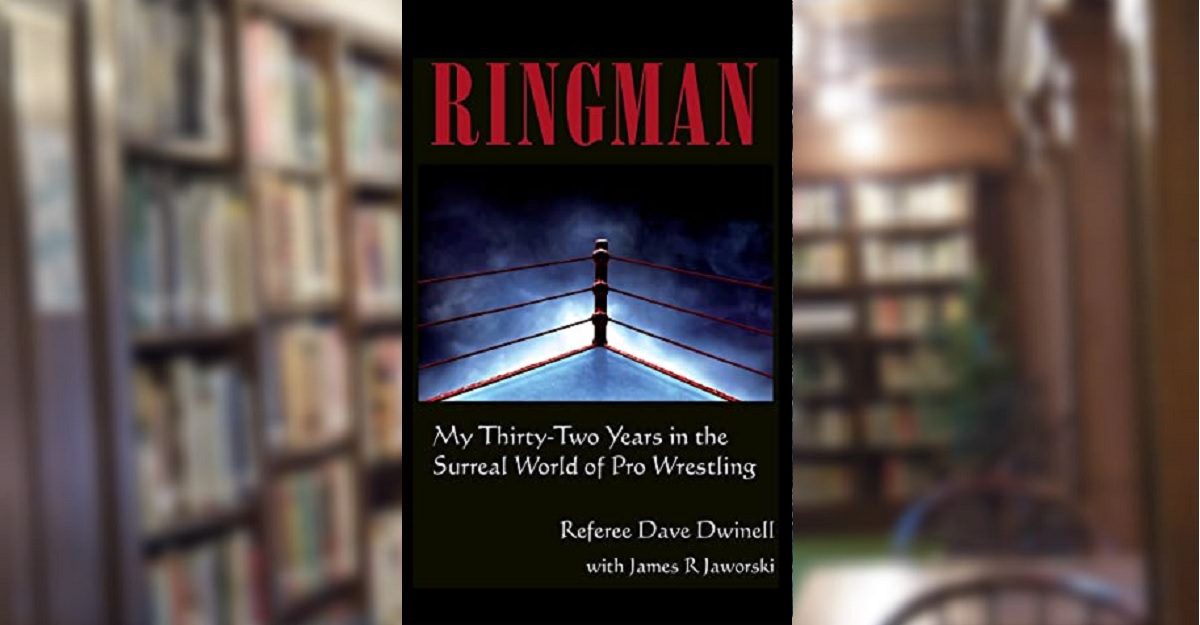 It’s appropriate that Dave Dwinell – a professional referee with over 30 years experience, including working for World Wrestling Entertainment (WWE) – dedicated his book Ringman: My Thirty-Two Years in the Surreal World of Pro Wrestling, written with James R Jaworski and out now from BookBaby, to “wrestling fans of all ages and generations.” Being a wrestling fan was exactly who Dwinell was before eventually donning the stripes as the third man in the ring. And even though he’s now hung up his boots, the love for what he did is apparent on every page of his book. 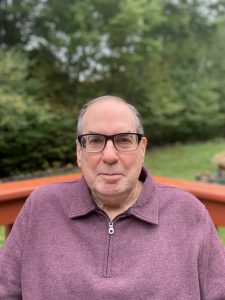 Although Dwinell was a fan of wrestling as a kid, it wasn’t until he was 30 years old and working a corporate job as an accountant that he began his in-ring journey. Watching wrestling on TV with his friends, Dwinell commented about the lousy job the referee was doing. A drinking challenge from a buddy prompted him to get his referee license from the New York Athletic Commission (in 1982, when Dwinell got his start, wrestling was still regulated in the states as a legitimate sport), and it wasn’t long thereafter that he was assigned his first match.

From there, the book is pretty much a collection of anecdotes from Dwinell’s career. From his first match – during which he literally had to learn about the scripted, show business nature of the business while on the job – to his retirement match in 2015.

The stories are as fun, colourful, and entertaining as the characters that they’re about; the nearly 350 pro wrestlers that he worked with over the course of his career. And those names include some of the who’s who from the ’80s through to today, including: Harley Race, Abdullah the Butcher, Nick Bockwinkel, “Superstar” Billy Graham, the Fabulous Moolah, Triple H, and Dwinell’s hero, Bruno Sammartino.

What’s particularly refreshing is that the book also provides an interesting look at the business from the era when its scripted nature was heavily-guarded. Dwinell has plenty of stories where the fans, believing everything they were seeing in the ring was real, leading them to threaten violence against the heels – or even Dwinell himself if he made a “bad call.”

In many respects, reading this book is like you’re sitting in a bar with Dwinell as he shares his memories, which are grouped into sections like “Faces,” “Heels,” “Referees,” “Managers/Announcers,” and “Promoters.” At about 275 pages, 20 of which are a section of black and white photos, it makes for a quick read that can be easily finished in one sitting. Or, if you prefer, it can be read a few stories at a time. The structure of the book sees Dwinell first provide some background on each particular person before telling the story of his interaction with them, whether in the ring, backstage, or on the road. 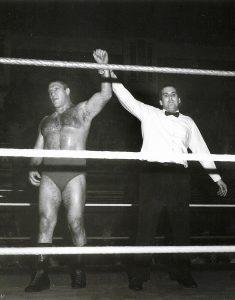 Dwinell (right) in what he describes as his greatest moment in the ring: raising the hand of the legendary Bruno Sammartino. Photo from the personal collection of the author.

To be clear, even though Ringman is about Dwinell’s experiences, it shouldn’t be categorized strictly as an autobiography. Instead, it’s a fun look at the business from someone who became an insider, but never forgot what it felt like to be a fan.