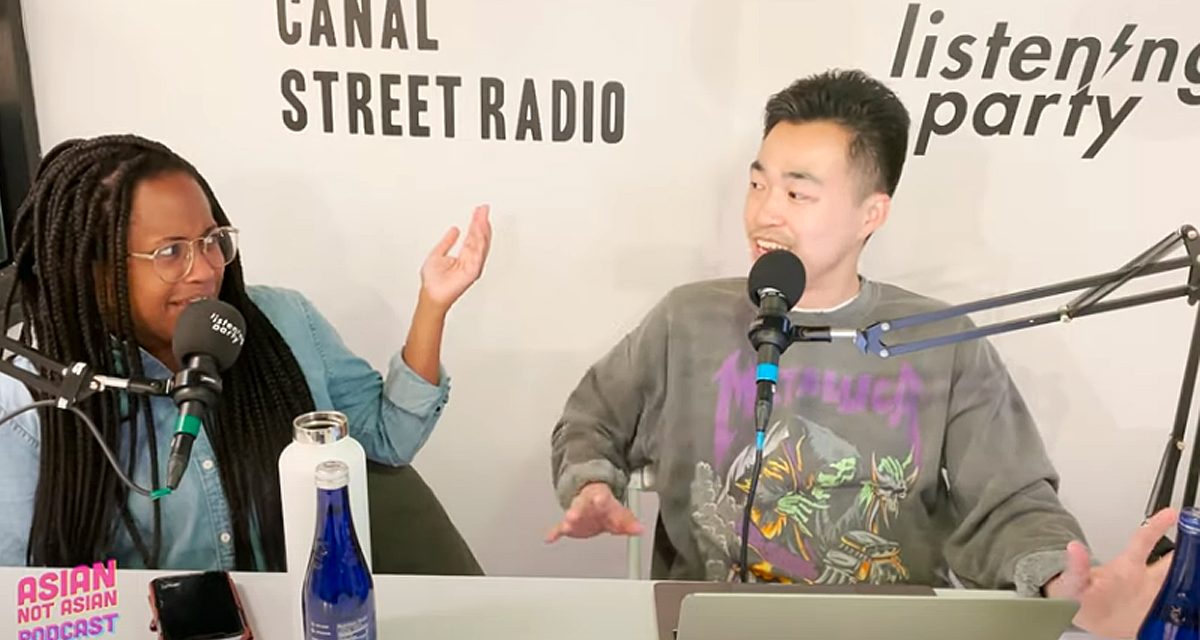 The recently hired WWE writer has been fired after sticking her foot in her mouth on a podcast.

Working on the Raw brand, Mobley admitted on the Asian Not Asian podcast that when she was hired by the WWE they didn’t care if she was familiar with their product or pro wrestling at all.

“It was a surprise to me. I didn’t have to know anything about wrestling but I have a background in film production and comedy writing. They were like…Perfect, come on in!” she said also stating that she has never watched wrestling not even as a kid.

She then described her role on Raw.

“I have to write the things between wrestling matches, some of the commentary that happens…we come up with catch-phrases and hand signals. I don’t know enough about it. I haven’t even started yet. I don’t know enough about it. If they hear this, I hope they don’t revoke my offer. I truly know next to nothing about it,” she said mentioning that she was inviting people over to her home to watch WWE with her so she could understand what wrestling was all about.

She then joked about not even knowing the WWE Champion’s name.

“So, I am on the Monday Night Raw team. So, there’s Monday Night Raw and Friday Night SmackDown and the people I know that are on it are Bobby — his name is either Bobby Ashley or Bobby Lashley and I really should know that. He’s like this giant black guy and he and the people who are part of his crew, I know that they call — or at least as of last year, they called themselves The Hurt Business. The Hurt Business. They wear suits,” she said.

Mobley describes herself as a standup comedian and filmmaker from Brooklyn, New York. She was a finalist on the StandUp NBC Competition and hosts Complexify on ViceNews and Love About Town, an interview and relationship podcast.