AEW Dark and Elevation: A Main Event and A Squash Match 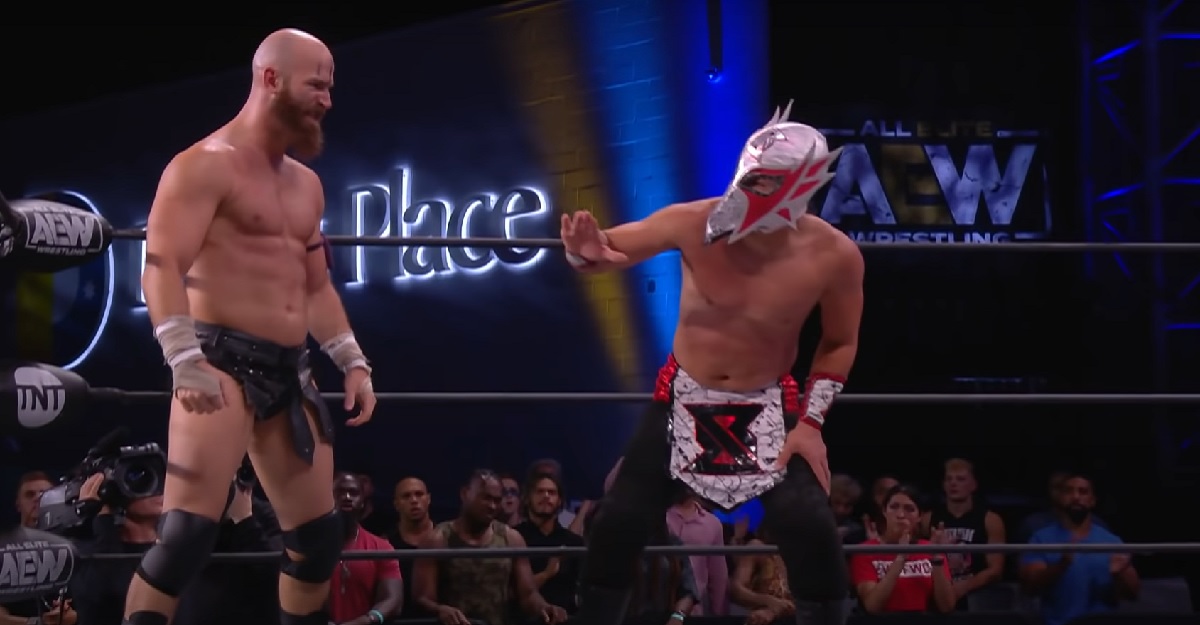 Howdy people and welcome to the AEW Dark Elevation and AEW Dark recaps from June 21st and 22nd.

While Elevation was a good enough show, I thought Dark was the better show. It was a shorter show and the matches had a better flow. It was under an hour which is always a bonus. In fact, the length of both shows combined was still shorter than a Monday Night RAW.

From a match perspective, I’m recommending two ends of the spectrum….one main event and one squash match. The main event is the Stu Grayson vs Serpentico match from Dark. It was a good competitive match and had the added entertainment of Grayson having to deal with outside interference from Luther. The squash match is FTR vs Royce Issacs and Jorel Nelson from Elevation. There is skill to doing a squash match properly and I thought FTR gave a clinic on how to do one. FTR gave Issacs and Nelson just enough offence to make them look good while still dominating that match.

Lastly, I’m going to give props to this potential Jora Johl storyline with Matt Hardy which has made me interested in this version of Matt Hardy for the first time. Plus, I’ve been impressed with Johl (aka Robo) since I first saw him. I really hope he gets an opportunity.

At the start of the show, we see Tony Schiavone interviewing Matt Sydal talking about the TH2 attack on Mike Sydal last week.

We start off with Alex Marvez interviewing the Varsity Blondes. Alex asks Pillman about the altercation with Miro on last Friday’s Dynamite.

Thanks for checking in. C-ya next week.