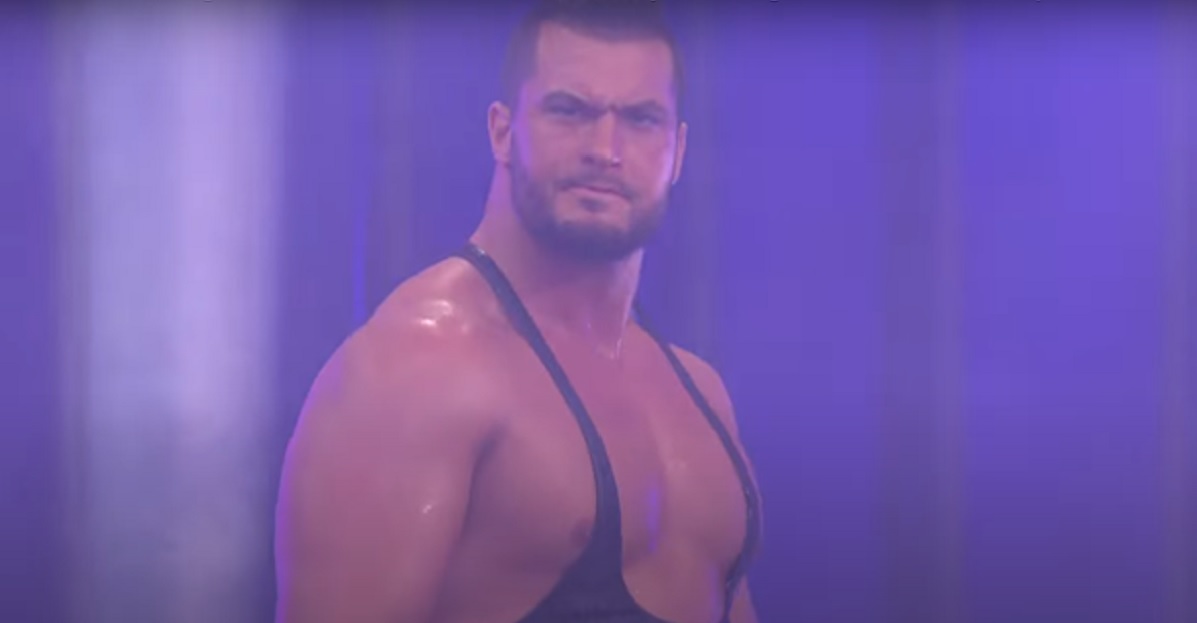 Howdy people and welcome to the AEW Dark Elevation and AEW Dark recaps from June 14th and June 15th.

Both shows clocked in at roughly 1 hour and 15 minutes (give or take a minute) making each show fly by and easy to watch. I would say these week’s shows were not a strong as the past three weeks, but I would definitely recommend watching Wardlow’s matches on both shows. They were used to push Wardlow’s match against Jake Hager on this week’s Dynamite. Wardlow’s finishing move against Jason Hotch on Elevation was absolutely sick!!  Evil Uno/Stu Grayson vs Shane Mercer and KTB from Dark is also a good match to check out where both teams got some good offence in.

Tony Schiavone kicks off the show with a Wardlow interview who states it’s Wardlow week.

1. Wardlow defeated Jason Hotch by ref stoppage when he knocked out Hotch with a vicious looking knee strike.

3. Angelico submitted Mike Sydal with the Navarro Death Roll. After the match, Matt Hardy who appeared during the match made Anjelico attack Mike Sydall outside the ring but Matt Sydal made the save.

6. Mark Quen and Isiah Kassiday (w/ Matt Hardy, The Blade and The Bunny) beat Dean Alexander and Carlie Bravo​​​​​​​ when Private Party hit the Gin and Juice and pin on Charlie Bravo.

8. Orange Cassidy hit the Orange Punch to get the win over Cameron Cole.

10. Julia Hart beat Dani Jordyn after a flipping reverse neckbreaker (at least I think that’s what it was). You can tell Hart is very green and Jordyn did a good job carrying her to a decent match.

12. In the main event, Scorpio Sky used a heel hook to submit Alex Reynolds for the win.

1. Ethan Page hit the Ego’s Edge to get the win over Danny Limelight.

4. Evil Uno and Stu Grayson beat Shane Mercer and KTB after Grayson hit a monster backbreaker on KTB. Mercer and KTB got some good offence during this match.

5. Wardlow choked out Chandler Hopkins with a guillotine for the win

8. KiLynn King pinned Valentina Rossi after hitting a Kingdom Falls. Rossi was making her AEW debut. King has a good look and some good potential.

10. Billy & Colten Gunn defeated Luther & Serpentico when Billy hit the Famasser on Luther to get the pin.

11. Tay Conti hit a DD-Tay on Willow Nightingale for the three count. Tay is getting better every time I see her wrestle.

Thanks for checking in and c-ya next week!!