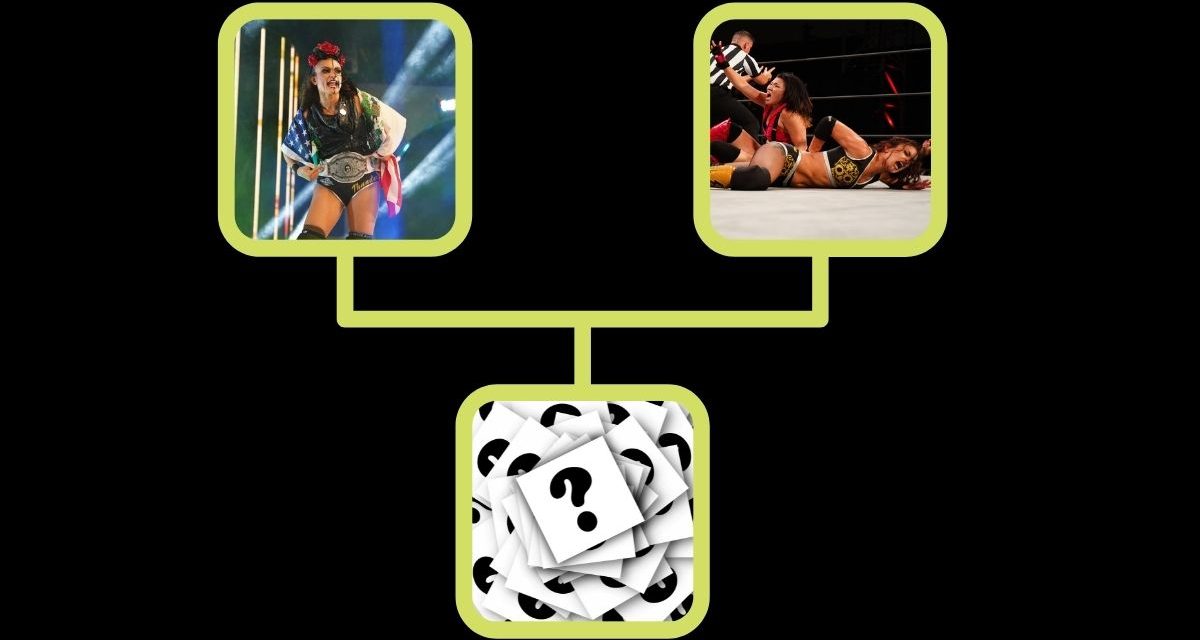 I have to admit it. I am a little late to the Thunder Rosa party. Stardom, which I subscribe to now, wasn’t online in 2014 and I was not a fan of the Lucha Underground series when it aired. I liked the concept, I could just never wrap my head around the concept itself. My first introduction to Melissa Cervantes was through the NWA and AEW but since then, I have become a die-hard fan. She may be only 5’3 but man, she is one hell of a workhorse, performer and has a heart for the business that makes her ten feet tall and bulletproof at times, as Travis Tritt would say.

Since appearing on AEW Dynamite, she has been part of some of the best matches produced by the promotion including her bouts against Serena Deeb, Hikaru Shida and the unforgettable unsanctioned match against Britt Baker on the March 17, 2021, episode of Dynamite, an early birthday present for yours truly.

This is not a slight against the great work the NWA is doing but Thunder Rosa’s talent deserves a much larger stage because she is THAT good. Hardcore. Technical. Brawling. She can do it all…and more. Whether fans of even those in the industry realize it or not, she could be the future of the business if someone would just strap that rocket to her. 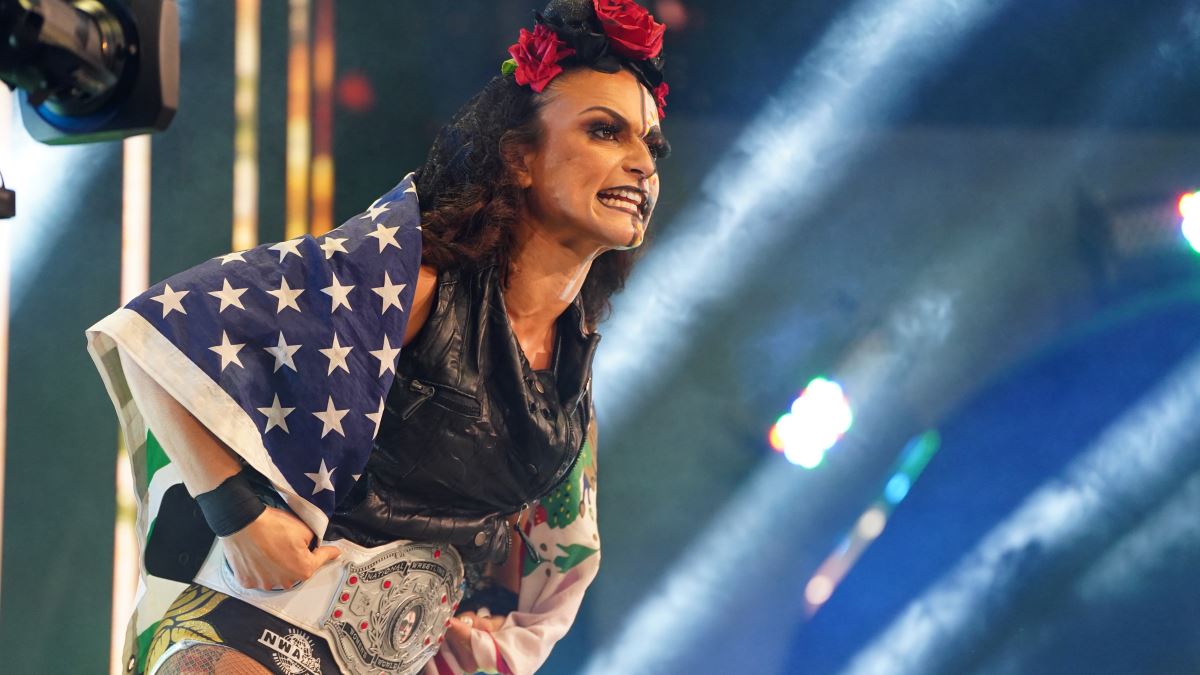 Hailing from the The Graveyards of Tijuana, Mexico, there is an air of mystery surrounding Thunder Rosa. From her face paint to her entrance, ring attire, one would think she is perhaps a queen of the undead or some such spirit, force. Her MMA background comes into play not only when it comes to her in-ring style but also in the way she is promoted and presented. Rosa is an equal opportunity fighter too having taken on both men and women in tag team and singles matches.

Rosa has only been wrestling professionally for seven years. In that time, she has won the NWA World Women’s Championship and the International Princess Championship in Tokyo Joshi Pro Wrestling. Not too shabby for someone who hasn’t even been on wrestling marquees for 10 years yet. She has had some success in tag matches as well holding the Lucha Underground Trios Championship with Daga and Jeremiah Snake (Sami Callihan) as well as the Shine Tag Team Championship with Holidead.

For someone who hasn’t been around all that long Thunder Rosa has a decent record winning 57.9% of her matches. One of her ties was with Sammy Guevara in an intergender match. True story. 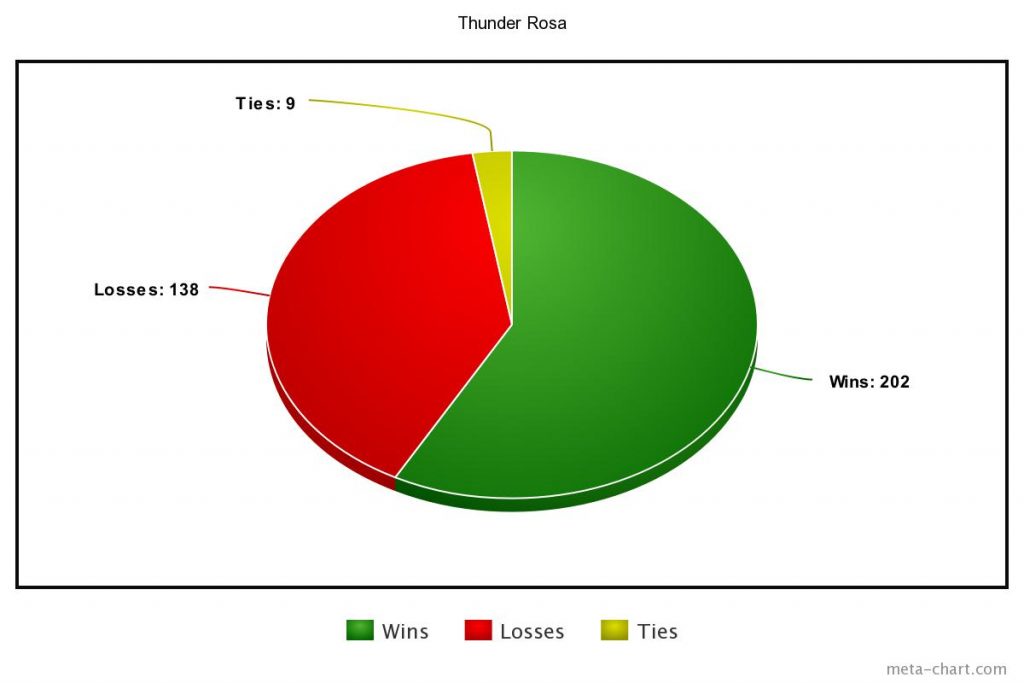