AEW Dark and Elevation: Fall Out From Double Or Nothing 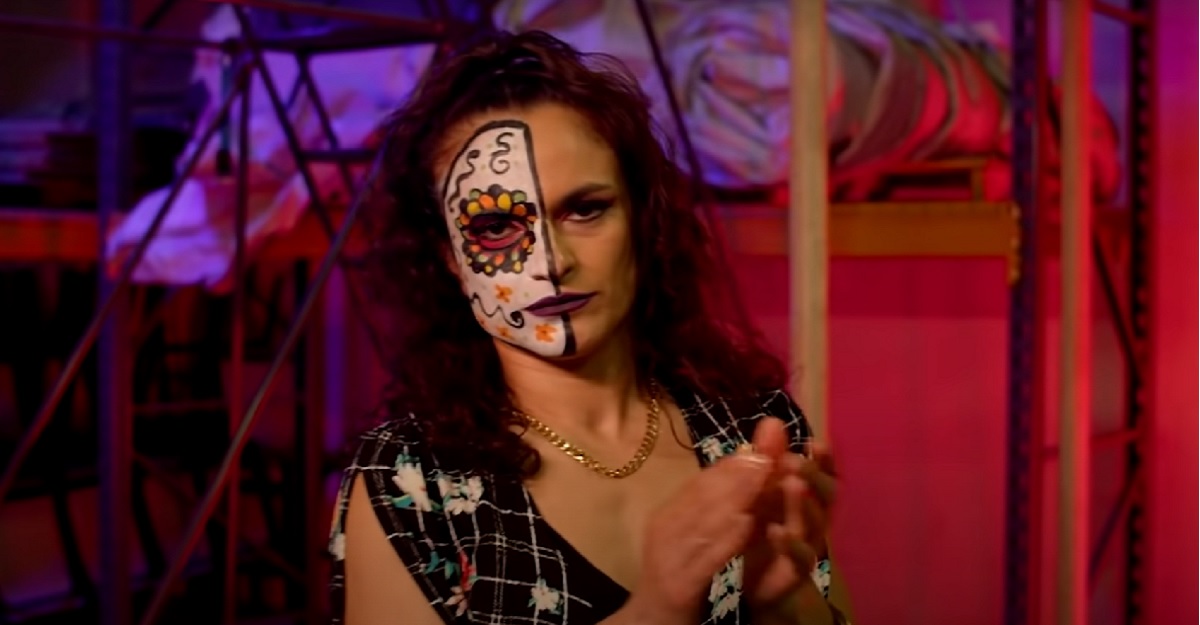 Welcome the AEW Dark Elevation and AEW Dark recaps. Both shows were much shorter than the last few weeks clocking in at just under 1 hour and 22 minutes (Elevation) and 54 minutes (Dark).

AEW Dark Elevation had more storyline than normal as they pushed angles such as Thunder Rosa wanting a shot at Britt Baker and Jungle Boy’s upcoming match with Kenny Omega in a few weeks. There was a full crowd for this show which helped with the atmosphere and the matches were solid but admittedly, there wasn’t anything that stood out to me. If I had to recommend anything, I’d pick the Varsity Blondes vs The Chaos Project which was surprisingly competitive and the main event of Jungle Boy vs JD Drake. JD Drake is a good wrestler and I hope he gets a shot on the main show.

On the other hand, I really liked all the matches on AEW Dark. While I’m recommending the Dark Order vs TH2/Serpentico and Kris Statlander vs Robyn Renegade, all the matches were good and you can’t really go wrong with any of them. They were all competitive with good back and forth. I also thought Diamante looked good in her match against Red Velvet.