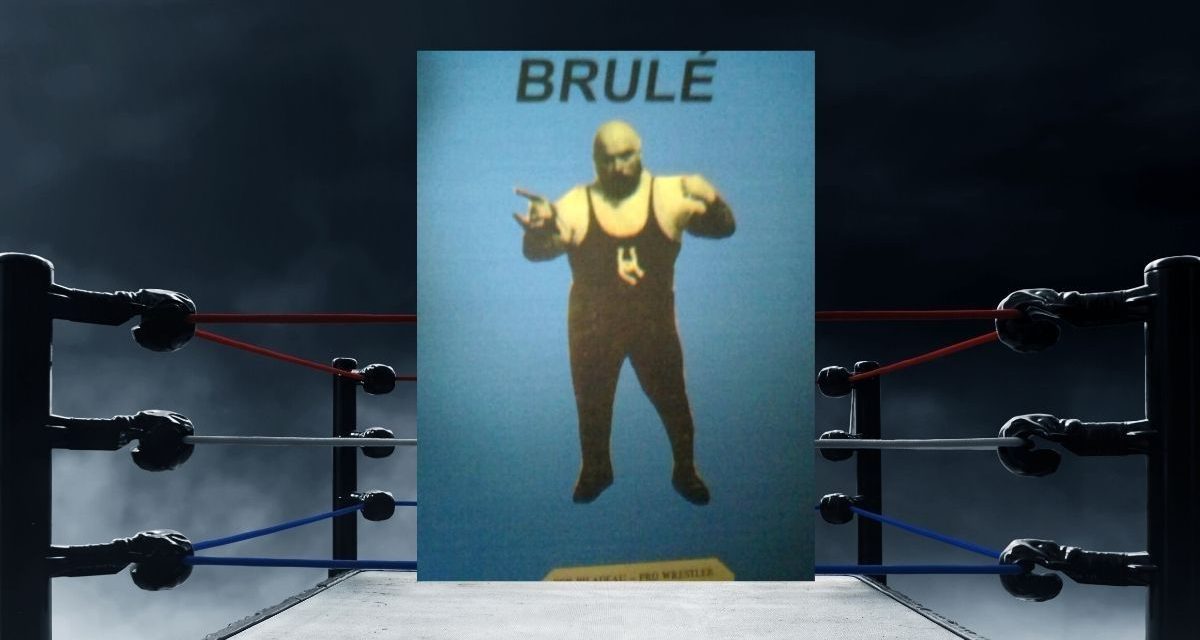 Every wrestling journey begins somewhere, and for Bob Biladeau, who died Friday at the age of 64, it started in a carpet warehouse.

Biladeau was one of the Class of 1982 trained in the Mississauga, Ontario, Livingston Carpet & Flooring building, under the tutelage of Phil Watson (aka Whipper Watson Jr.) and “Big Mac” Mervyn McKie.

The others that were in that graduating class were Dan Marsh, who later wrestled as Danny Littlewolf, and Doug Ramsey, who became Jet Star. They had all replied to an advertisement in the newspaper.

“It was in the back of Bernie Livingston‘s carpet warehouse. And we used to train every Saturday and Sunday,” recalled Marsh, after learning of Biladeau’s death, from COVID-19, at St. Catharines General Hospital.

“The first day he ever won in training was at my gym. He showed a lot of potential. He was pretty tough and strong — and pretty heavy,” said Livingston.

Marsh noted that Biladeau — born April 21,1957 in North Bay, Ontario, one of six children — was built “like a tank.” Hence, that was his nickname and occasional wrestling name going forward.

Marsh described Watson as a trainer. “He was a lot of old school. At first, nobody was smart, everything was tight. We were given basically a grip, ‘You don’t go any harder than this, just for training purposes.’ I mean, it all made sense later on. It basically just started right from square one. We didn’t do nothing until we learned how to bump properly. After two or three weeks, the school was more or less split up into two, the guys that could take bumps and the guys that were still learning. The guys that could take bumps were going into a little more chain wrestling. He would make sure you were in the right spot, holding the right thing if you’re doing a hip toss, stuff like that. Phil was very involved. Every time he saw a bad bump, he’d explain why, and he’d explain what this would do to you in a match and why it would tire you out, the purpose of everything, why you do it now, and you don’t do it when the match starts — the basic psychology of stuff.”

Since Marsh, Biladeau and Ramsey progressed quickly, they were allowed to come out for practice with local wrestlers on Wednesday evenings. 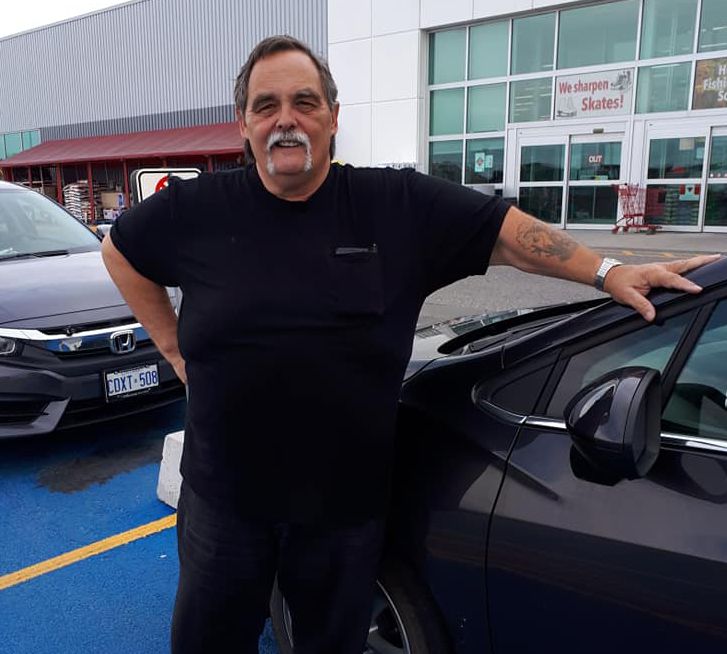 It wasn’t long until they were wrestling for real. Marsh recalled their first trip to appear on television. “We did our first TV, May 6th at the Americans Hotel in Allentown, Pennsylvania, for Bruno [Sammartino] and [Dominic] DeNucci’s promotion that was running opposition to Vince [McMahon],” he said. “There was four of us went to TV and and Bob did the driving. And they had a hotel room for us and everything that night, but he had to be back in Toronto because his wife had to work in the morning. So we did an all-nighter.”

Biladeau wrestled as King Kong Brule and The Mighty Tank. He can be seen as an underneath worker on George Cannon’s Superstars of Wrestling shows — $75 a show, said Marsh — and other smaller shows around Ontario, including shows promoted by Livingston. When his old trainer, Big Mac, ran shows, he used Biladeau as Bob Belistsky.

“I remember one time, he worked with Sailor White at TV and when he was leaving he thanked Sailor White, and Sailor gave up a stiff chop,” chuckled Marsh.

It is tough to find much more on the wrestling career of Biladeau, as so many independent wrestling shows went undocumented through the years. He always claimed to have worked on many “Bearman” Dave McKigney shows. Biladeau wrestled, off and on, for a decade.

Some people just don’t stick around in the wrestling business, noted Marsh. “The guy was as kind as you could meet, but he just didn’t have the mechanics or whatever, that people were looking for. You know what I mean? He was a really good guy.”

Livingston noted that Biladeau worked in the food industry, at various times as a cook, as a restaurant owner, operating a meat wagon, and serving as a caterer.

In 2010, Biladeau made his way down to Toronto, from North Bay, Ontario, for a Titans in Toronto reunion event, a chance to see old friends again.

Wrestling was something in his blood, even if it was years in the past. “He was quite dedicated. He loved the sport,” said Livingston. They kept in touch, and Livingston’s son even recently went down to Biladeau’s home to help out with a chore. 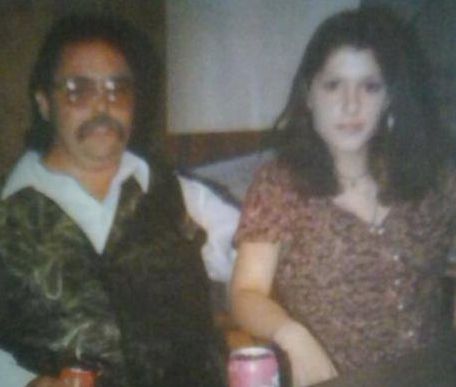 Bob Biladeau and his daughter, Tracy, in 1987. Facebook photo

The end came quickly, and overweight and in poor health, Biladeau didn’t have the fight in him to combat COVID.

Nearing the end of his life, he asked his niece, Sarah Dow, specifically to reach out to this writer and SlamWrestling.net. “When I spoke with him today he told me someone should let you know,” wrote Dow in an email, hours before Biladeau died on May 28, 2021.

Robert Biladeau is survived by his wife, Antoinette Biladeau, daughter, Tracy (Miles) Mitchell and grandson, Mason, his brothers Earl, David (Susan), and Donald (Diane), and sisters Helena and Linda (Larry). A celebration of his life will take place at a later date. To honor Robert’s love of animals, donations to the Niagara Falls Humane Society would be appreciated by his family. Online condolences at www.pattersonfuneralhome.com.