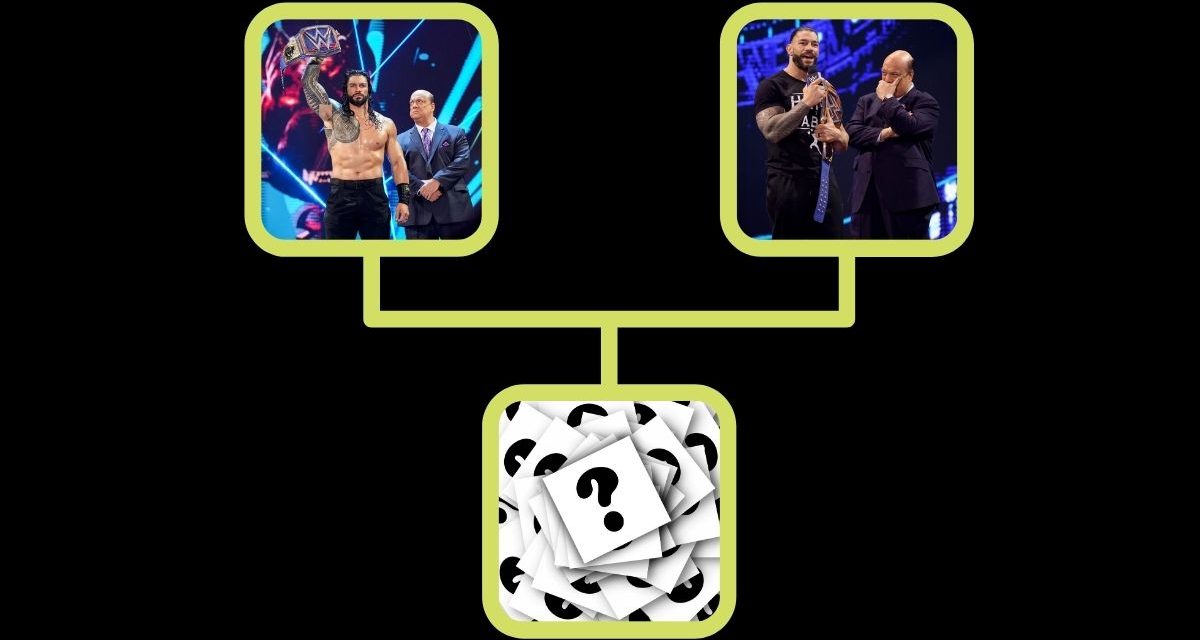 To say that Paul Heyman has the gift of gab is a gross understatement. Heyman ranks as one of the best talkers in the history of pro wrestling and that comes from his experience, love and knowledge of the business as a manager, a booker and the brains behind the incredible ECW brand. There are only a few like Ric Flair, Mick Foley and Daniel Bryan, etc, who are either on or above his level. Depending on who you talk to, his business dealings are a mixed bag but that is another article entirely. As simply Paul Heyman or as the big cellphone waving Paul E. Dangerously, Heyman has managed the best of the best of the squared circle. Superstars such as The Midnight Express, “Mean” Mark Callous (The Undertaker), Rick Rude, Steve Austin, Brock Lesnar and others all benefited from his wisdom and his motormouth. The relationships were not reciprocal though as Heyman’s in-ring career illustrates. 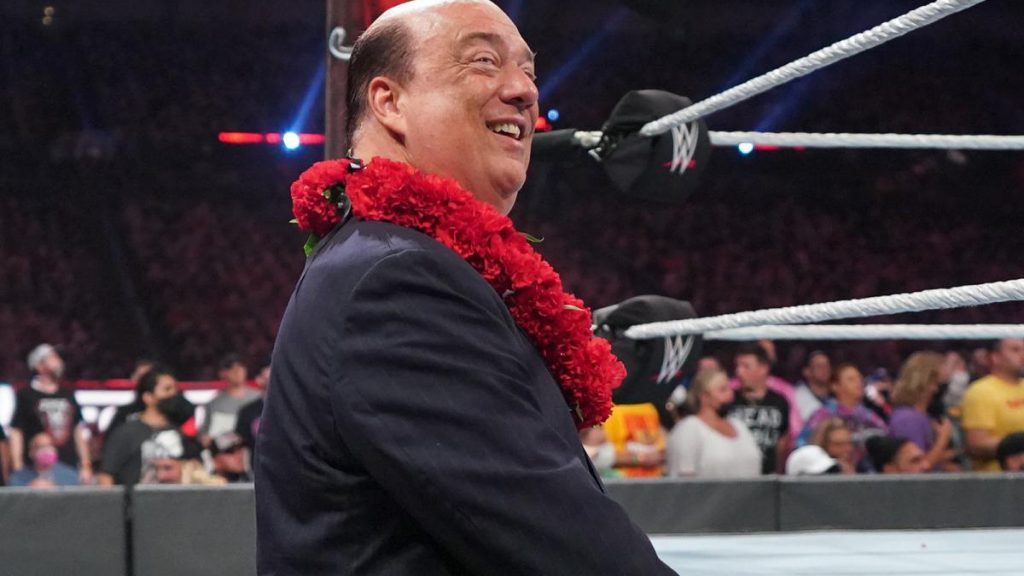 A gabber and not a fighter, Heyman only has 62 matches to his credit and for good reason. He is the brains behind the brawn. He is the wheeler, the dealer and the schemer. Whenever Heyman has stepped between the ropes it has usually been in a tag team match where his clients have been able to shield him as best that they can. He has tagged with Ryback, Curtis Axel, Big Show, The Midnight Express and members of his Dangerous Alliance. The singles matches he has had are throwaway, special exhibition matches against the likes of Jim Cornette, Missy Hyatt, Madusa, Eddie Guerrero, Sabu and Rob Van Dam.

Unless it is around the waists of his clients, gold has eluded Heyman his entire career. He does hold singles wins over Madusa and Sabu though. On the other hand, he did lose to Jim Cornette and Missy Hyatt.

There is a reason Paul Heyman doesn’t enter the squared circle without back-up. Physical confrontations are not his forte or area of expertise. An 83.9% loss record speaks to why Heyman is a mastermind and a manipulator not a mauler. Heyman is smart enough to know that getting skilled muscle to do your bidding is just another road, another path to personal fame, fortune and glory. 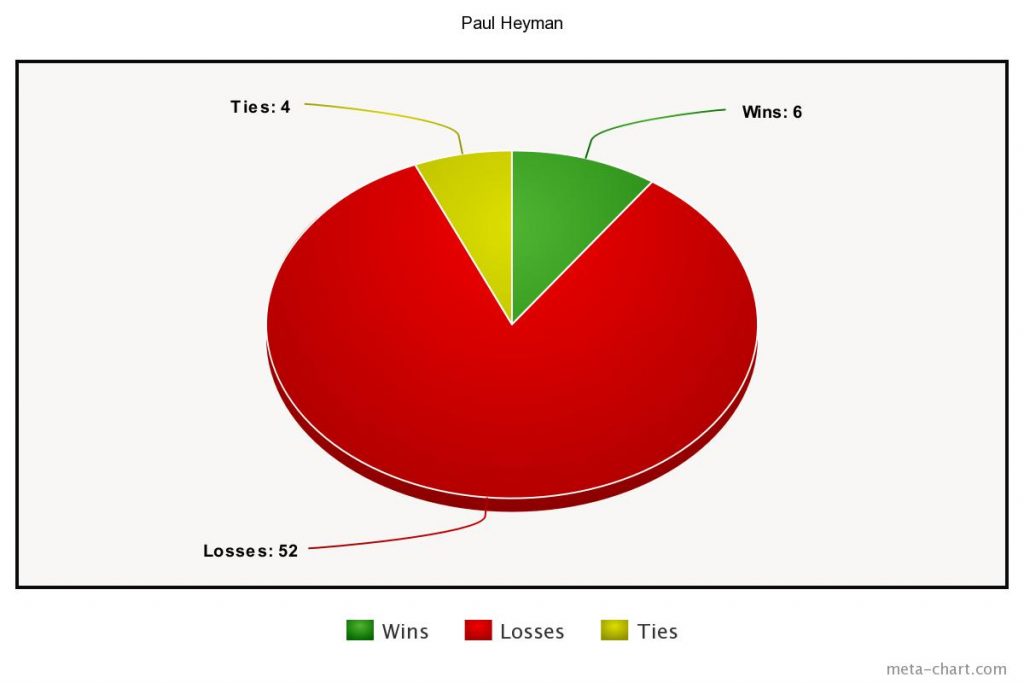