It is being widely reported that WWE made some major backstage changes on Thursday, releasing some long-time staff members in its Talent Relations department, and changing others’ roles.

The issue stemmed from a tweet posted by Mickie James, who was released by the company last week. The tweet included a picture of the box she received from the company that included her personal belongings that she’d presumably left on the company’s premises and were being returned to her. The box contained a garbage bag labelled “Mickie,” into which her property was packed.

“Dear @VinceMcMahon Im not sure if you’re aware, I did receive my @WWE care package today. Thank you. #AlwaysBlessedandGrateful #WomensWrestlingMatters” she wrote. 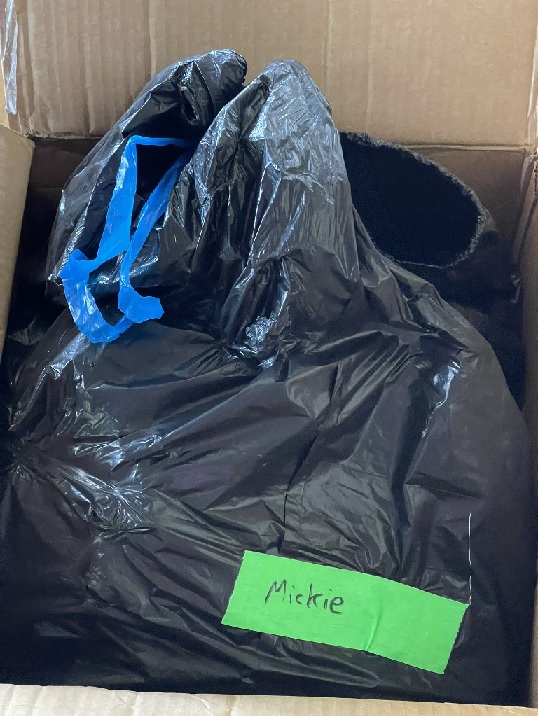 Criticism against the company swiftly followed, with many commenters calling out the WWE as being disrespectful to the popular veteran.

Later that day, both Paul “Triple H” Levesque and WWE’s Chief Brand Officer Stephanie McMahon replied to James’ message, indicating that the person responsible had been fired by WWE.

“Upon learning of the disrespectful treatment some of our recently released talent received on behalf of the company, we took immediate action. The person responsible for this inconsiderate action has been fired and is no longer with WWE,” tweeted Levesque.

“I am embarrassed you or anyone else would be treated this way. I apologize personally and on behalf of WWE. The person responsible is no longer with our company,” wrote McMahon.

While the responses did not name the employee in question, reports emerged later that long-time Senior Director of Talent Relations Mark Carrano had been fired. At the time of his release, Carrano – who in the past had appeared frequently on WWE’s Total Divas, usually as the heavy who lay down the law when necessary – reported to John “Johnny Ace” Laurinaitis, who had recently returned to the company as the General Manager of Talent. 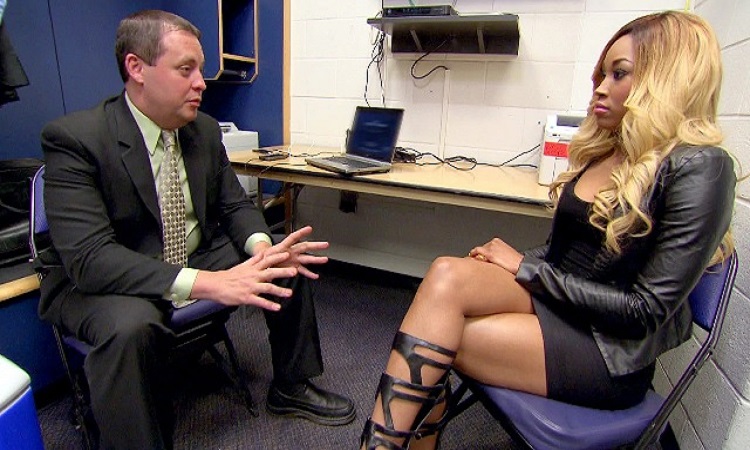 In addition to that news, other releases or role changes were also announced: Nicole Zeoli, who had been working in the Talent Relations department as a Director is also no longer with the company; and referees John Cone and Dan Engler (aka Rudy Charles) have reportedly been removed from the department as well but both will remain as referees.

While the speculation is that Carrano’s release was in response to the Mickie James incident, it has not been officially confirmed. It is possible that his and the other changes were made as part of a broader house-cleaning exercise undergone by Laurinaitis as part of his return to the position in March.

Apparently, the practice of returning property in this fashion is not new to WWE. After James’ post, Gail Kim, Jillian Hall, and Maria Kanellis noted that they had received a similar package after their respective releases.

Stay tuned for any further developments as they arise.