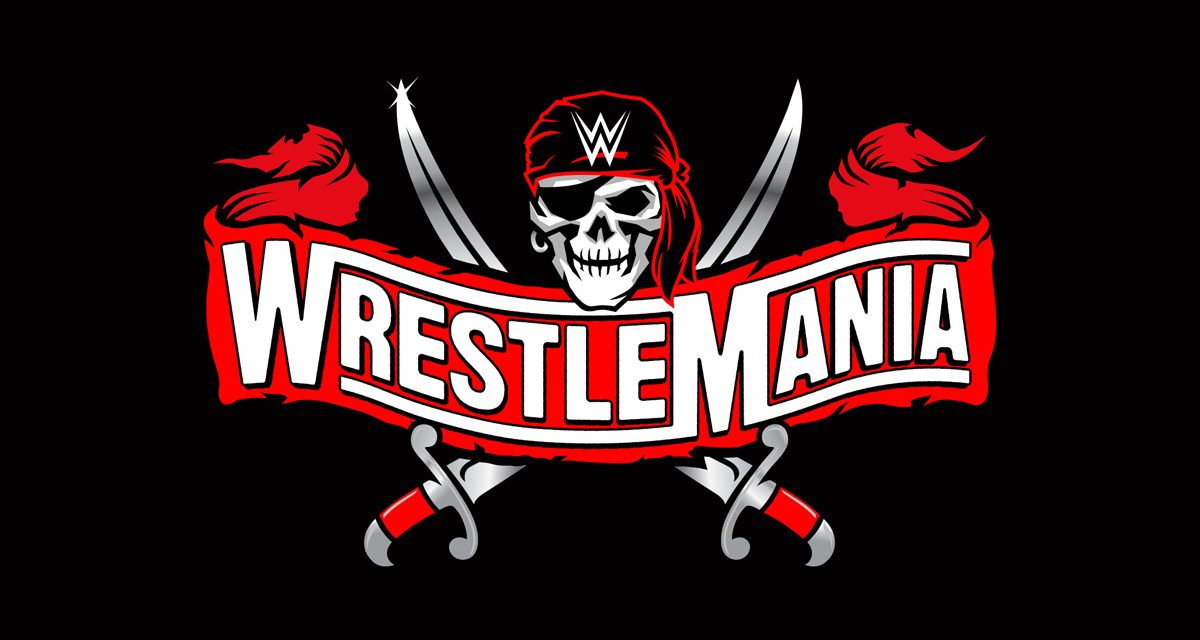 The Showcase of the Immortals airs this weekend but there are some notable absences from this year’s card. There are talent who either deserve to have their WrestleMania moment or should be on the card no matter what. Here is our rundown of who still doesn’t have a Mania spot and should. 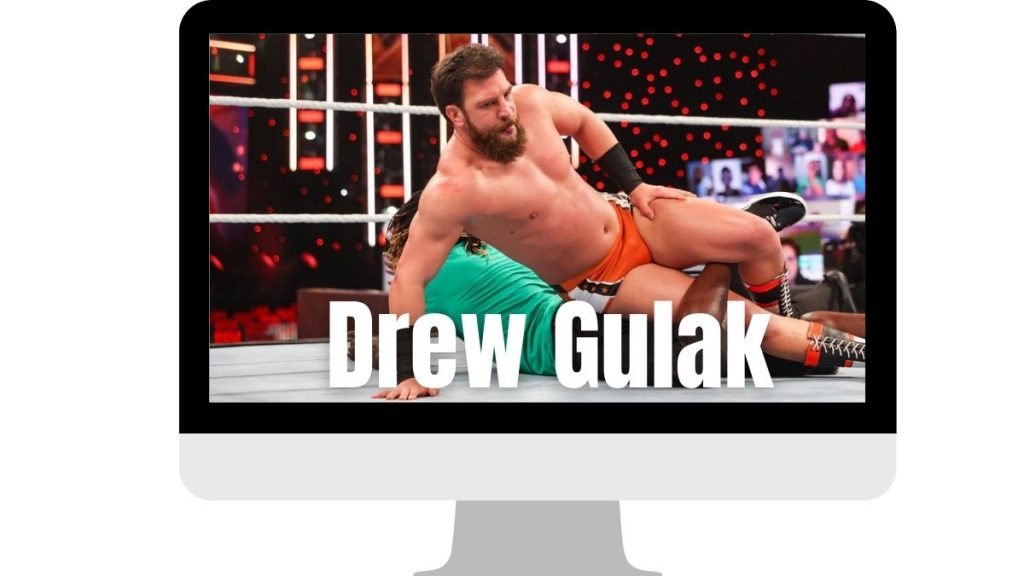 The last time we saw this consummate workhorse receive any recognition whatsoever was during his partnership with Daniel Bryan. It was an angle that really boosted his profile. Since then, Drew Gulak has been relegated to chasing that pointless, useless and moronic 24/7 title and backstage segments like the Drew McIntyre locker room one recently on Raw. What a waste of a solid wrestler. 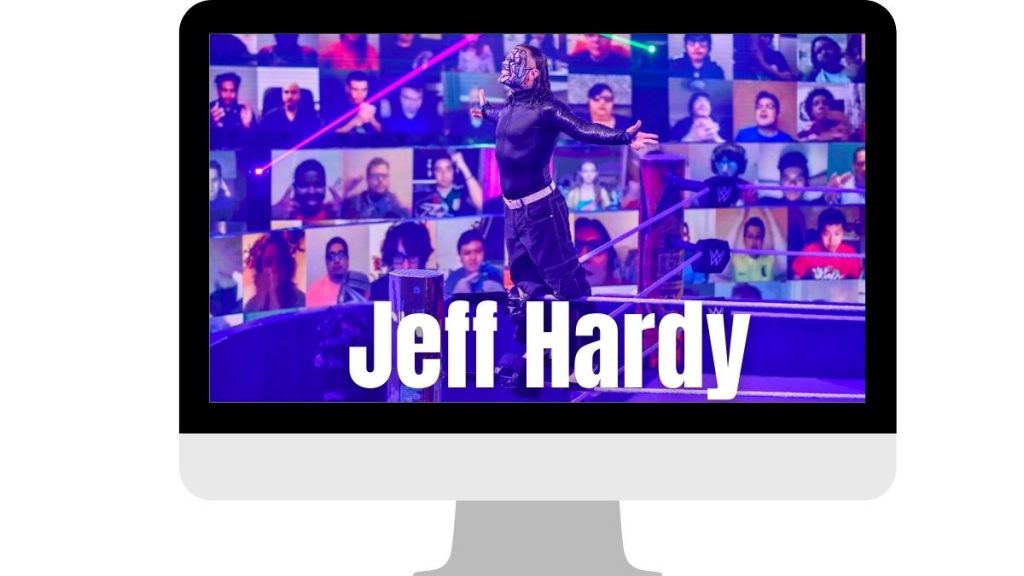 Jeff Hardy is a name you would expect to be on the WrestleMania marque based on his TV profile in 2021, but there you have it. One of the most popular and talent names on the roster isn’t a part of Mania. What’s up with that WWE? 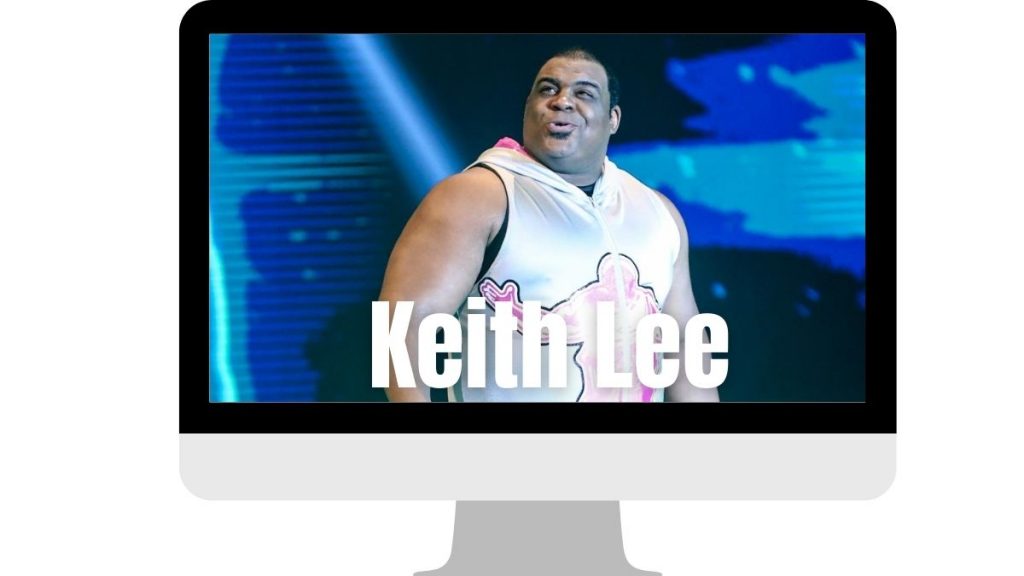 Although Keith Lee has promised on update in the future, this WWE powerhouse has not only vanished from television but is absent from the biggest show of the year after working programs with Randy Orton and Drew McIntyre. What could it all mean? 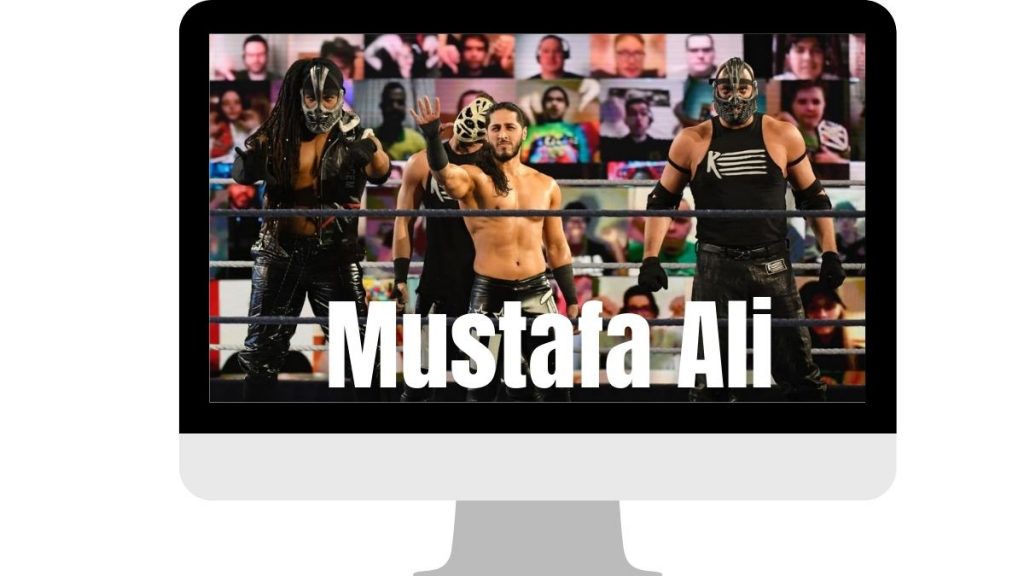 Mustafa Ali was saddled with the lame Retribution angle only to have them disband right before WrestleMania. Why the WWE continues to ignore one of its best talents in front of the camera and also one of their best brand representatives in his private life boggles the mind. Ali has so much potential. 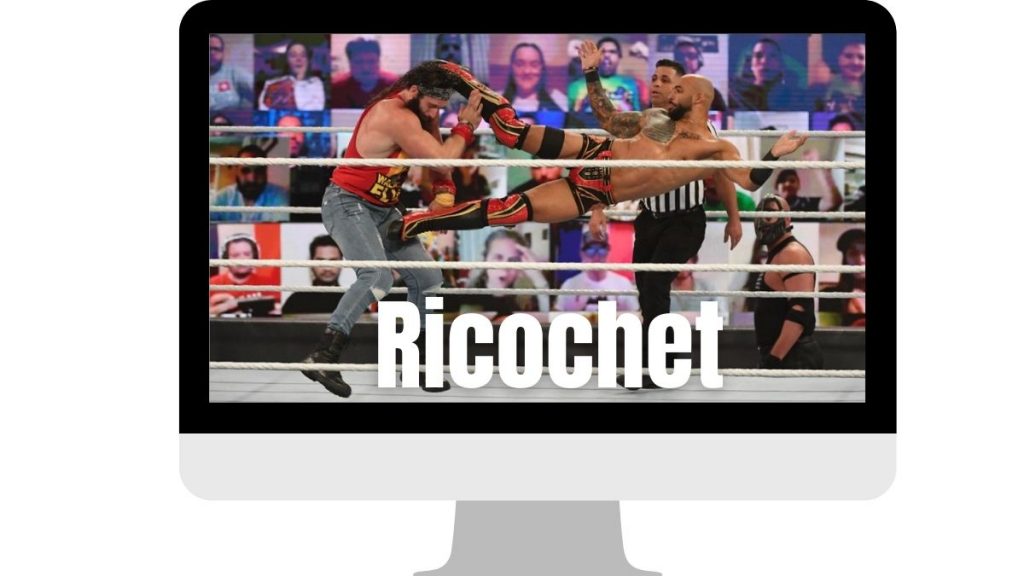 Speaking of potential, anyone who has followed Ricochet’s career elsewhere including NJPW, Dragon Gate and Lucha Underground knows that Trevor Mann is one of the best of his generation and could have some phenomenal matches if grouped with the right people like Daniel Bryan, Mustafa Ali or even Jeff Hardy. He is just another case of the WWE squandering a skilled and experienced superstar. 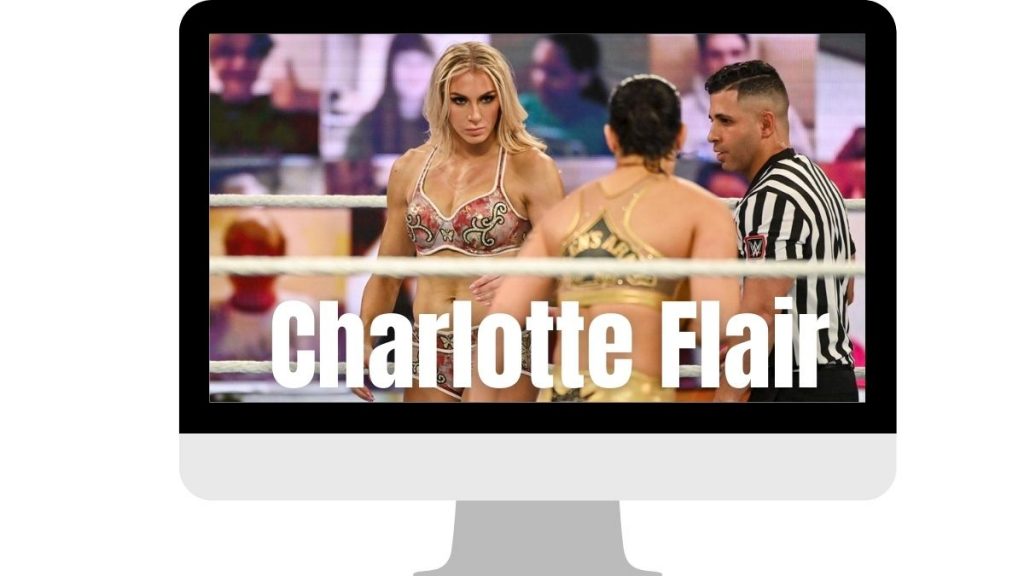 First Charlotte Flair is back and then she too disappears right off WWE television. At present, she has no WrestleMania spot. It all seems so strange and odd. There must be more to this story. Her fiancé, Andrade, in a Spanish-language interview alleged that WWE doctors erroneously said that she was pregnant, and that was why she was quickly written out of storylines. 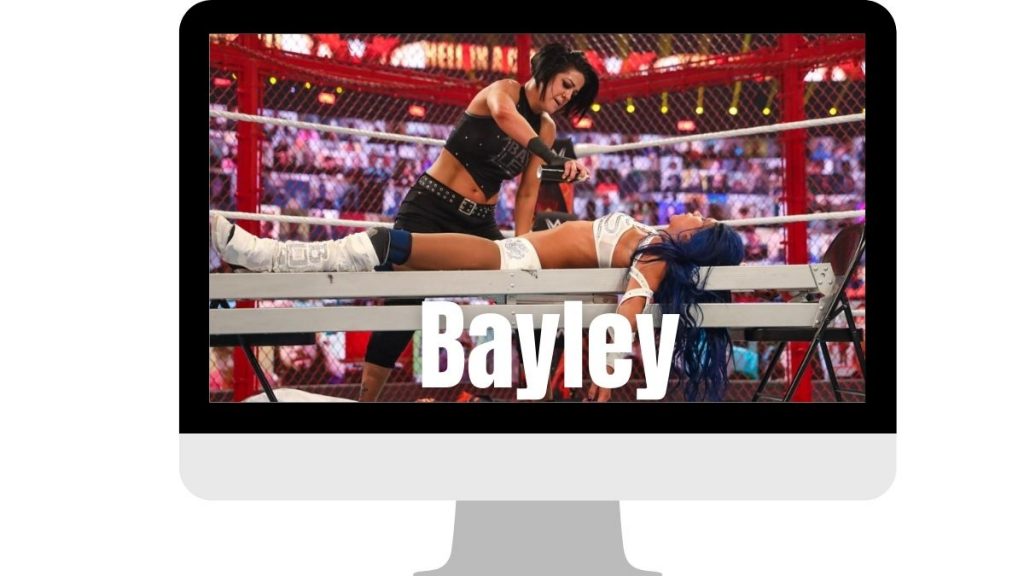 After dominating the women’s division for so long Bayley is another who is not on the WrestleMania radar. She was a little muddled when she first became a heel but she found her groove eventually rising to become one of the WWE’s top stars in every regard. How in the world has Bayley been swept under the carpet and why? We haven’t a clue. Of everyone on this list, she is most likely to make a surprise appearance. 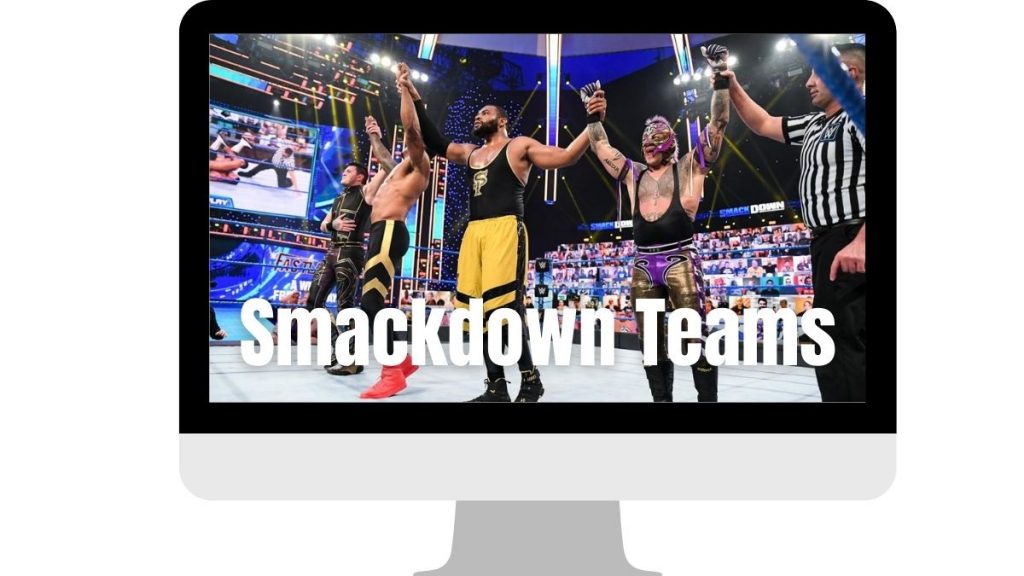 Where are the Street Profits, Dominik Mysterio and Rey Mysterio, Dolph Ziggler and Robert Roode at? We expect something to be announced on Smackdown this week but how can the Smackdown Tag Team Champions, the former champions and their current rivals not be part of WrestleMania especially when one considers that The New Day, the Raw tag team champions, are defending their titles at WrestleMania? 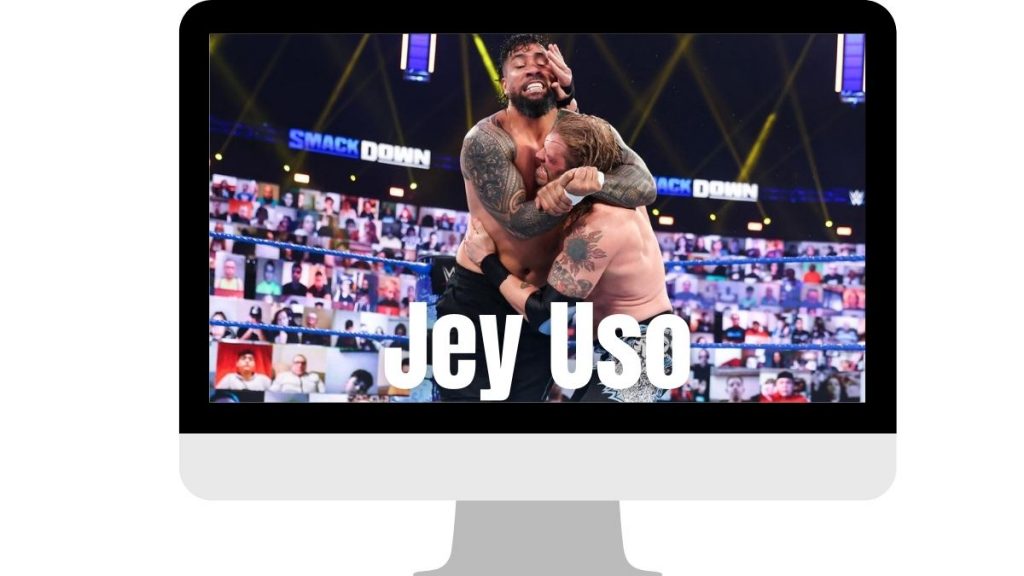 Although we laugh every time we hear the phrase “Main Event” used in conjunction with Jey Uso’s name, he was a focal point of so many angles thus far in 2021. You would think the bookers would have something, anything for him when it comes to Mania. 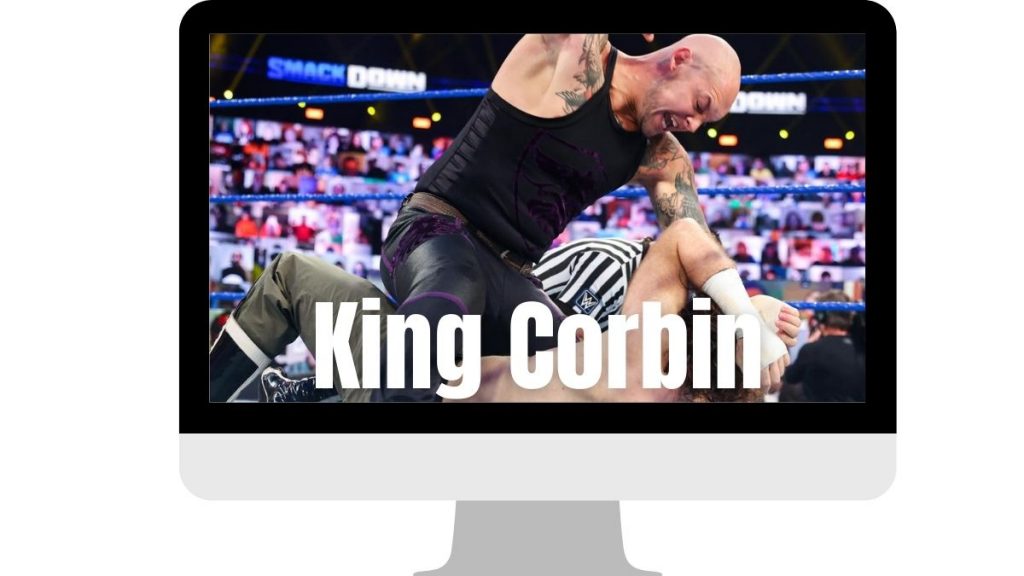 Remember when Baron Corbin was facing off against Roman Reigns? It wasn’t so long ago and since that time he has made sporadic appearances on Smackdown in the last few months. He is one of the WWE’s best heels and he’s left sitting on the bench at Mania. 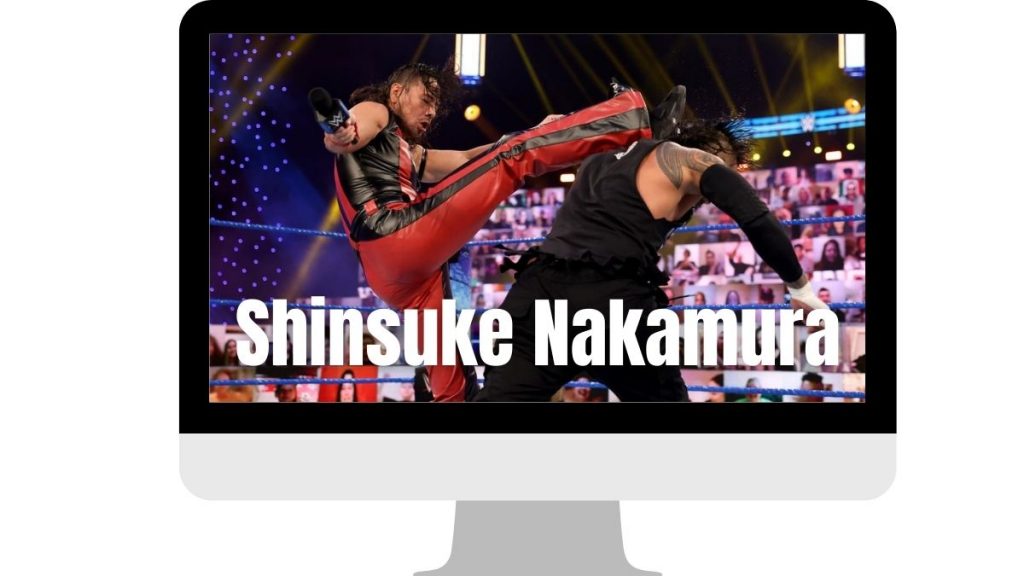 If you follow NJPW you know there is a massive difference between Shinsuke Nakamura’s stint there and in WWE. The difference is like night and day. Shinsuke needs to go back home where he is respected and booked properly but until then, he seems to go along with anything the WWE has lined up for him. He has played ball and in that regard, he should be on the Mania card this year in some capacity.