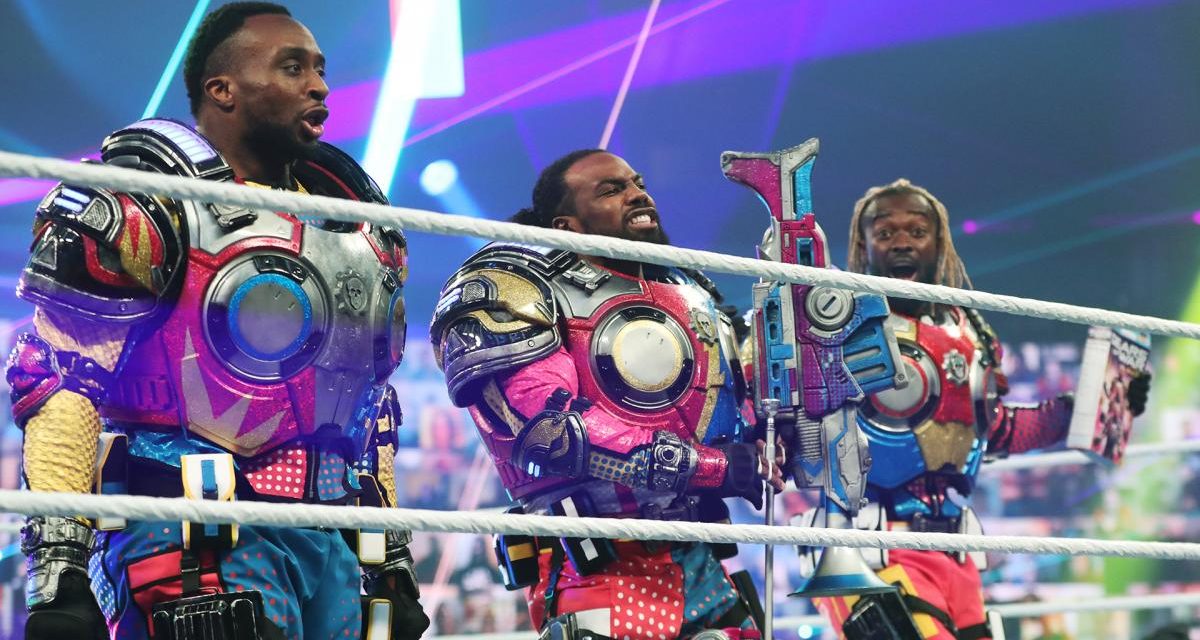 Making its return, the new G4 Network is partnering with the WWE for a video game competition series premiering on G4 this fall.

The program will be hosted by Xavier Woods (Austin Creed) and will pit some of the biggest content creators in gaming against each other, playing some of the most popular video games to settle scores…with scores.

“Getting a shot to be a G4 cast member is incredible and humbling in itself, and I couldn’t be more excited for the chance to have my own show,” said Xavier Woods.  “Not only will I host but I’ll also have a pivotal role to play as the top personalities in gaming try to settle their beef.”

“This partnership combines WWE’s sports entertainment and G4’s competitive entertainment to bring a truly unique offering only these brands can offer,” said Brian Terwilliger, VP of Programming and Creative Strategy for G4. “The format of the show, along with WWE Superstar Xavier Woods AKA Austin Creed’s electric presence on-screen, will make it appealing for gamers, WWE fans, and those new to both as well.”

WWE will serve as an Executive Producer for the program.