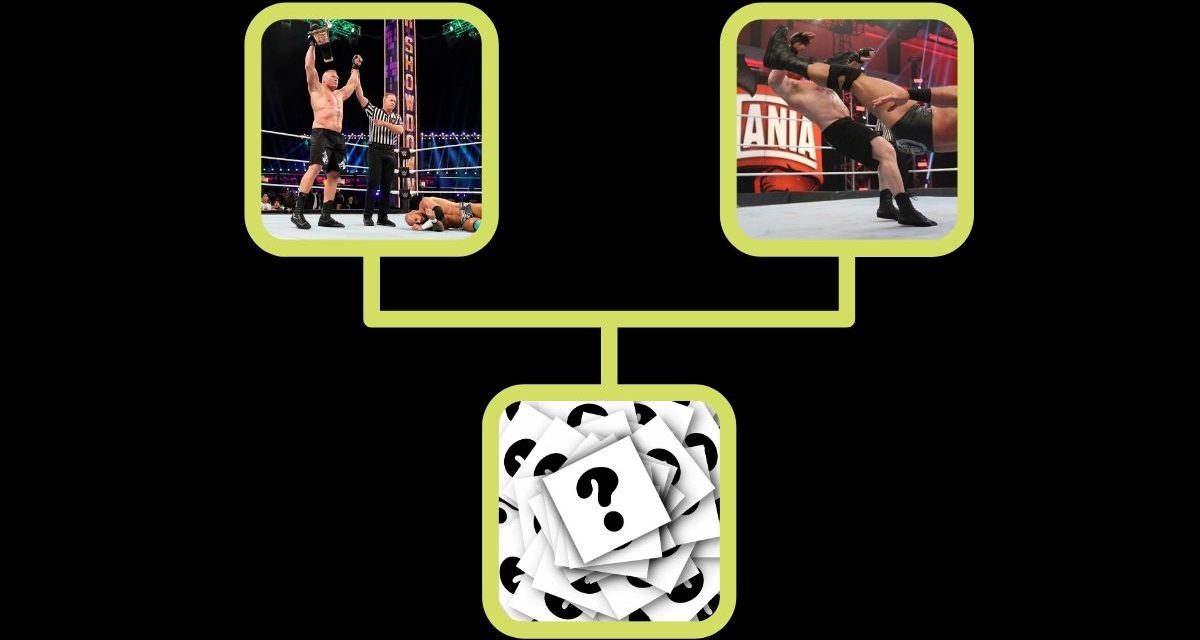 The Beast. The Next Big Thing. The Conqueror. Whatever you want to call him Brock Lesnar has dominated the WWE since he knocked Jeff Hardy out in his first main roster match. I remember seeing him in an exhibition match at Fan Axxess at WrestleMania 18 and knew big things were in store for him once he made his debuted. There was just something about the juggernaut that stood out at the time. Since that time, the rest is history as they say. Lesnar has gone on to become one of the most successful WWE superstars of all time. Although he has been criticized for being a part-time champion, there is no denying that he brings that big fight feel to any WWE main event. 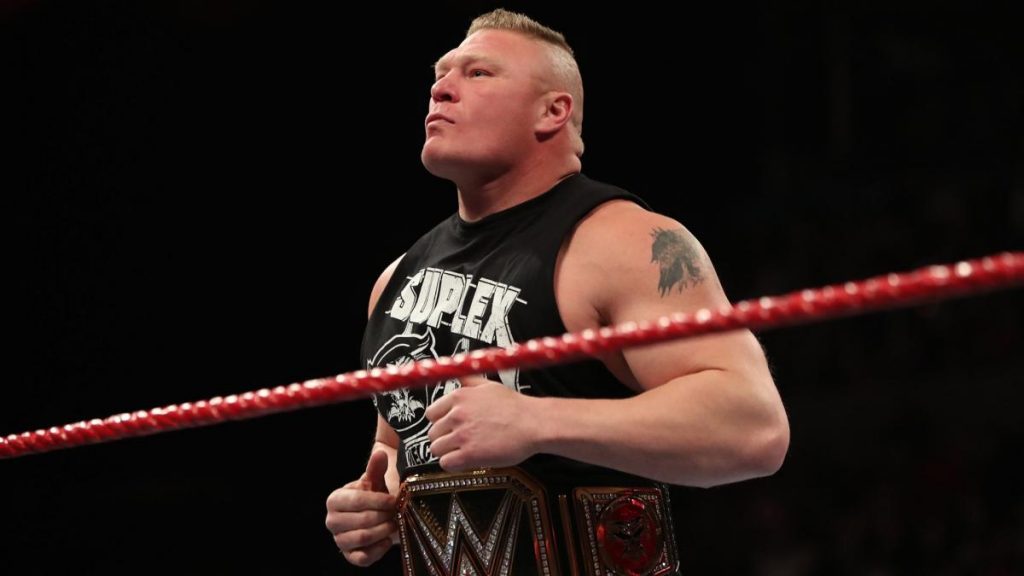 Brock has grown from a gifted superstar with natural strength and technical skills to an unstoppable monster who not only defeats but decimates his opponents. His UFC career which began in 2008 is part of the reason why he was pushed as that invincible powerhouse and those that have defeated him are placed on another level. Brock’s one flaw is that his microphone skills just aren’t the greatest which is why he has been teamed with one of the best promo cutters in wrestling history, Paul Heyman.

Brock’s list of achievements is extraordinary to say the least. He has won the WWE Championship five times, the Universal Championship three times, the King of the Ring, the Royal Rumble and the Money in the Bank. What is so striking about Brock’s wins though is not the number of times he has won the various championships but how long he has held them. His WWE Championship reigns sit at 84 days, 119 days, 150 days, 224 days and 184 days. His Universal Championship reigns sit at 503 days, 156 days and the lowest stat for him, 27 days. The idea is that when Brock grabs that championship gold it takes people like Roman Reigns, Seth Rollins, Big Show, Kurt Angle, Eddie Guerrero, etc, to defeat him.

Brock’s winning percentage certainly backs up his portrayal as a true monster in the ring. His wins triple his losses and he has only had 8 ties in his career. No matter what you think about his commitment to pro wrestling on a regular basis, he is a draw and his record speaks volumes about how promoters perceive and value him as a talent and a marquee attraction. 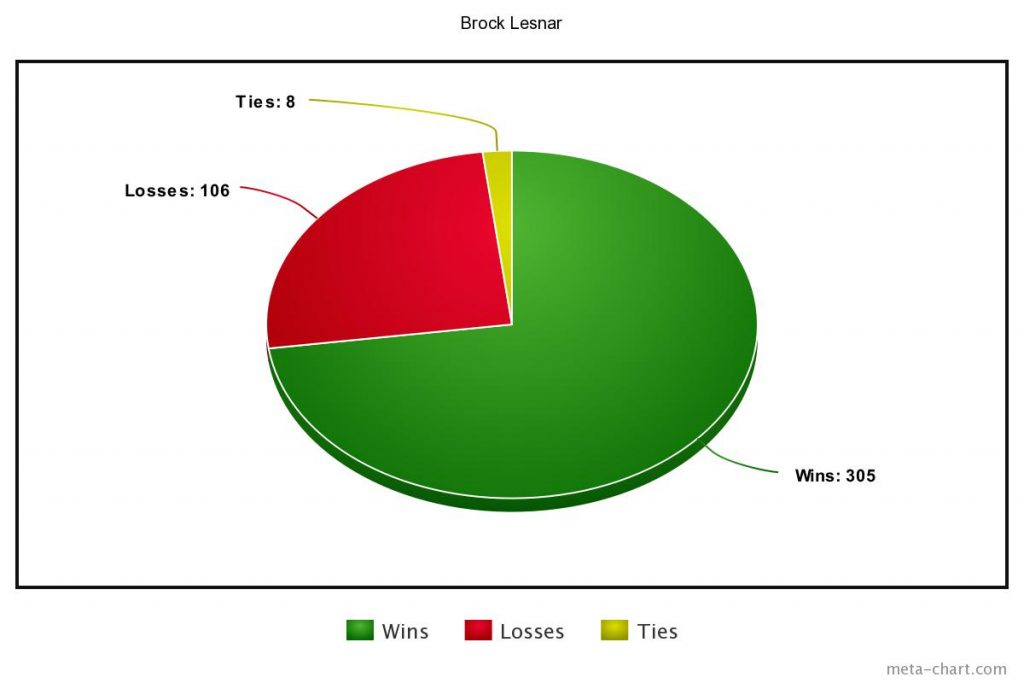