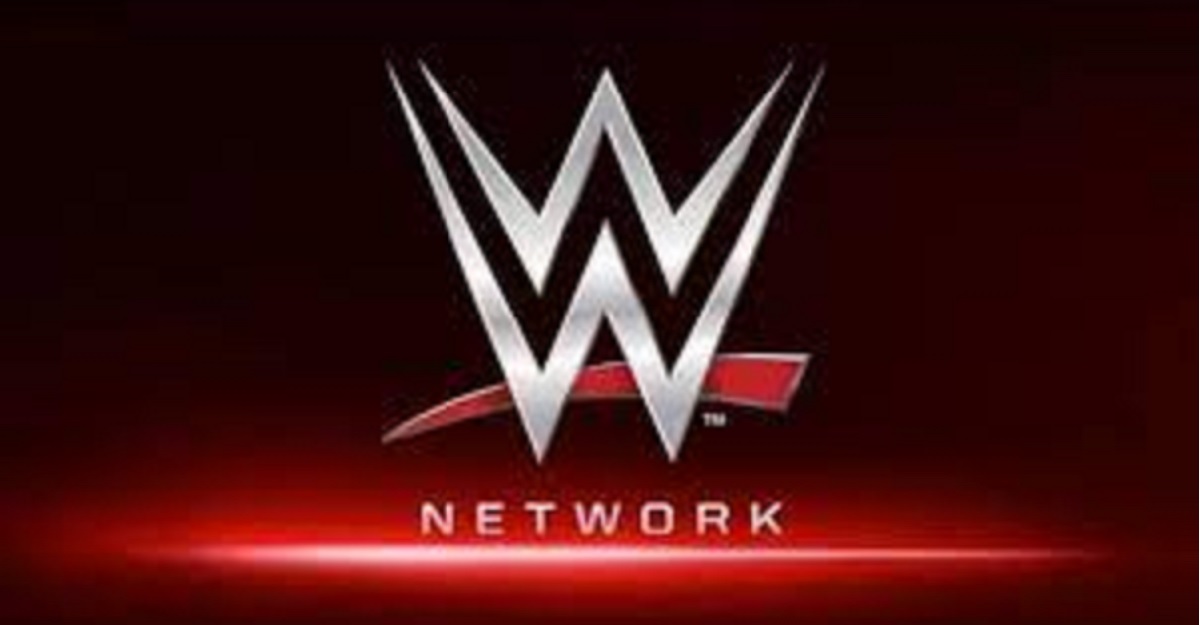 Good news for Canadian WWE Network subscribers. In an e-mail exchange with Slam Wrestling this morning, a representative from WWE Network confirmed that all of next week’s events – both nights of NXT Takeover: Stand & Deliver, the 2020/2021 Hall of Fame Specials, and both nights of WrestleMania – will be airing in Canada over the WWE Network.

Since WWE announced it would be moving its Pay-Per-Views – beginning with this year’s WrestleMania – exclusively to the Peacock Network, many Canadian fans worried whether they would still be able to watch all of the events through their current WWE Network subscription.

The e-mail confirmed that the Canadian WWE Network offering will be unchanged, and all future PPVs and Network-only specials – including next week’s offerings – will continue to air on the Canadian version of the Network.

“Outside the U.S., subscribers can continue to access WWE Network content as you do today, through WWE Network or your local (cable) provider where available. That includes the NXT: Takeovers, the Hall of Fame, and WrestleMania,” confirmed the rep.

As of last night, the upcoming listings on the Rogers cable channel guide simply listed “WWE Network Programming” on the schedule for much of next week’s schedule. This added to the fears of the Canadian fans, some of whom taking to the SNME Radio Facebook Group and other fan newsboards as to whether they should cancel their subscriptions.

However, as of this morning, the schedule had been updated and now list both NXT events and the Hall of Fame specials along with other offerings. The schedules for next Saturday and Sunday are not yet available (the schedule only displays a week worth of programming), but based on the information above, it would be reasonable to conclude that both nights of WrestleMania will follow suit.