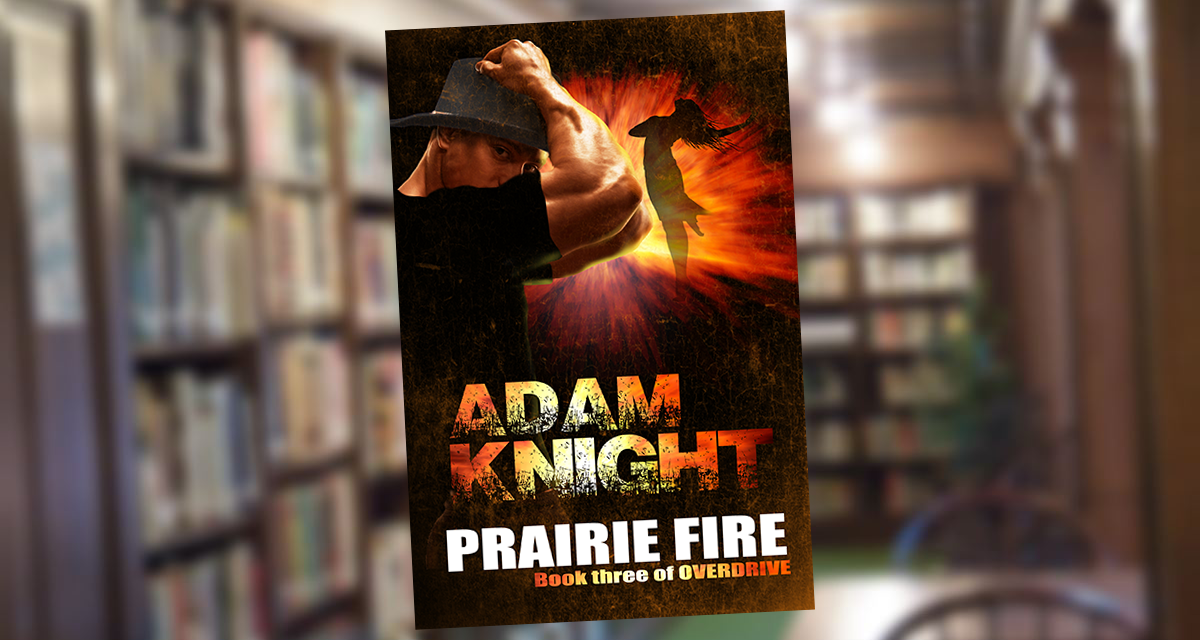 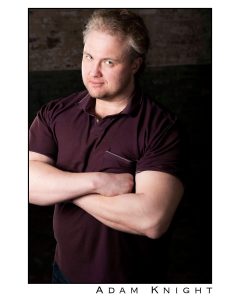 All photos courtesy of Adam Knight.

Wrestling is all about storytelling. The best wrestlers not only stand out because of their powerbombs and clotheslines, but also through the way they tell their story. It doesn’t surprise me anymore to hear that a grappler has decided to write a book. But to write a good piece of fiction that keeps you wanting more, that’s rare.

Prairie Fire, out now and self-published from Knightfall Productions Inc., is written by Canadian professional wrestler, “Outlaw” Adam Knight. The novel can only be described as an oasis of escapism that leaves the reader questioning what’s coming up in the next few pages.

This short novel is the third book in Knight’s Overdrive series. Full disclosure, I haven’t gotten the chance to read the first two books in the series, but now that I have read Prairie Fire, I’m curious to see what more Knight has written about. Of course, every good book has a beginning, middle and end that needs to be captivating to keep us turning the pages.

The prologue gripped me right from the start. I’ll admit, I had no idea what was going on or who these characters were, but I assumed it was because I hadn’t read the first two books. Three different characters with their own stories are presented to you. I struggled at first to find their connection to each other, but I soon learned that they all had one thing in common: the main character.

Joe, the primary voice you read as he is the one telling the story, is funny, witty and wise. Knight has managed to paint a picture of an everyday man, someone that anyone could relate to. I think that’s an important quality. If you can’t relate to the person you are reading about, it’s hard to make a compelling argument to keep reading.

Our leading man clearly has gone through some hardships, which makes him rough around the edges, but he also knows how to read people. We get to be inside his head throughout the entire novel, which gives the reader an interesting perspective. You can see the way he judges other people and the way he judges himself. He also isn’t afraid to let you know that he can sense that the reader is judging him, something I thought was an interesting paradox. The fact that Knight was able to craft a character and know what would trigger someone to judge a fictional person is very creative.

It’s only towards the middle of the book when you start to understand how fictional everything really is. We learn of these superhuman powers that some of the people – including Joe – have and how those powers are being used. It’s almost as if the plot of the story hits you all of a sudden and everything seems to make sense. I won’t tell you how it happens, though, you’ll have to get the book and find out for yourself.

I enjoyed the fact that along with the escapism, there was a touch of reality woven in throughout the book. The relationships that Joe has with the other characters, the crimes and the tragedies that he faces are all things that we hear about every day or from a friend. 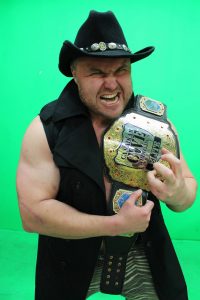 Being a Canadian, I also liked the fact that this story takes place in the Great White North. I’ve never been to the prairies, but the description in the story gives me a sense of what it’s like. I also believe that’s why I personally found it relatable, especially when Knight describes the weather and how treacherous the winters in Canada can be. You’ll be shivering as you read this book, so I recommend getting a nice warm blanket out before you open the book.

Escaping reality for a few hours and reading a good novel is so needed, especially in the kind of world we are living in today. Just like pro wrestling, this book is a means of something we can use to unwind at the end of the day or forget about whatever happened back at the office. That’s something that I appreciated about Prairie Fire and about Knight as an author.

Although this was my first novel by this Canadian pro wrestler/author, it surely won’t be my last.