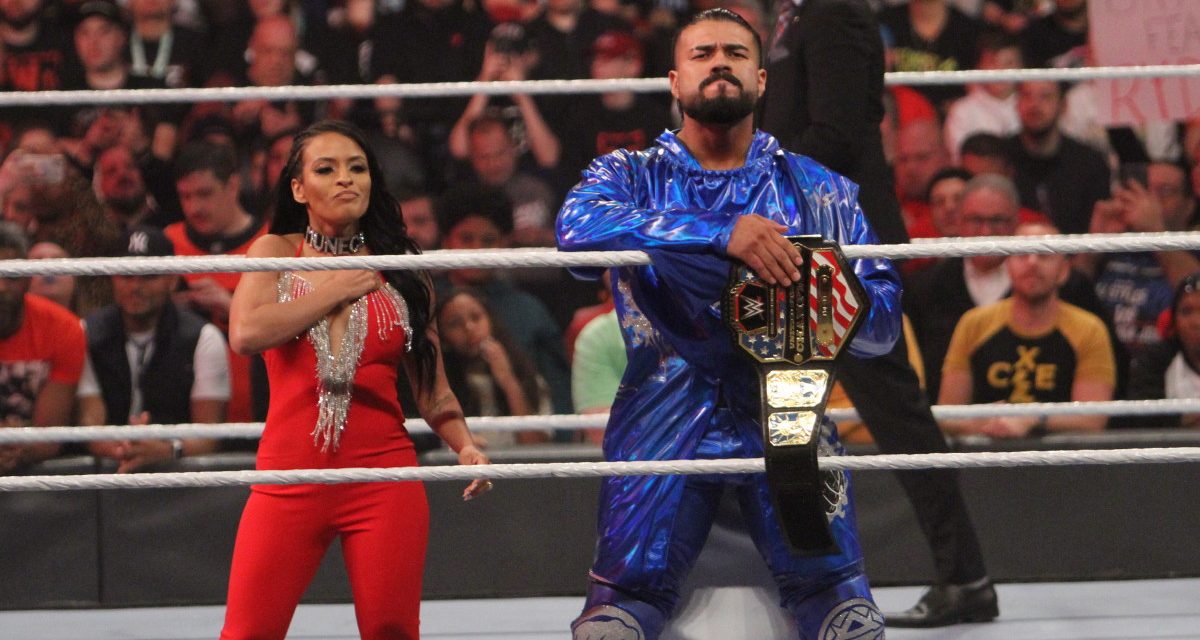 After apparently asked for his release on last Monday, Manuel Alfonso Andrade Oropeza — Andrade in WWE — has been released from his contract.

WWE has come to terms on the release of Andrade. We wish him all the best in all of his future endeavors.

A second-generation wrestler, the 31-year-old had a lengthy and successful career in his native Mexico, and in Japan, before arriving in WWE in November 2015, where he was assigned to the WWE Performance Center.

Initially, in NXT, he was Manny Andrade, before becoming Andrade “Cien” Almas. Under that name, he quickly rose into prominence, and with his manager Zelina Vega, he rose to become NXT champion, beating Drew McIntyre at NXT TakeOver: WarGames; he lost the title Aleister Black after 140 days.

But he’d already made his main roster debut at the Royal Rumble, and was destined for more.

Almas and Vega were drafted to SmackDown in April 2018. He feuded with Sin Cara before a series of mixed battles against Rusev and Lana.

As of January 2019, he was just known as Andrade.  He did hold the US title for a time, beating Rey Mysterio, holding it through a 30-day suspension for violating the WWE’s Wellness Policy. He lost the US belt to Apollo Crews, after 151 days.

Recently, Andrade had been teaming with Angel Garza.