Allin talks working with Sting, Wight says moving to AEW is like a ‘blood transfusion’ 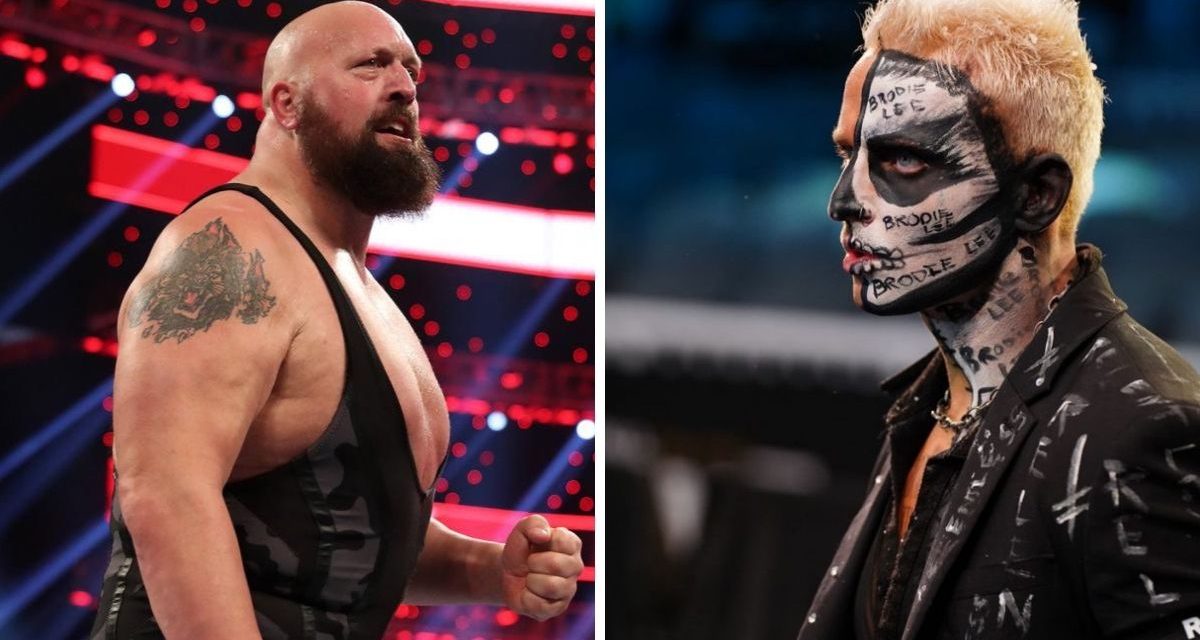 AEW’s Darby Allin got to fulfill a dream at last night’s Revolution show. He got to work with the legendary Sting in their street fight against Brian Cage and Ricky Starks.

“It means the world to me to be teaming with Sting because to be in any part of his legendary career, especially what could possibly be the tail end is a huge thing. It is a complete honour. We busted our asses out there,” said Allin of their match in a media scrum afterwards.

Allin went on to reveal that he was actually behind the camera producing the cinematic match and that it was amazing that Sting trusted him with a part of his legacy in that regard.

“I would say I was involved in 90 per cent of it. I was doing damn near everything that night. A lot of work was put into it. I was up for weeks helping produce this. It was a good experience because my ass dropped out of film school so this was kind of a test of my directing skills. It was fun,” he said.

Also during the scrum, Paul Wight detailed what made him leave the WWE and that Vince McMahon called to wish him well.

“Vince actually called me the day that it was announced that I signed with AEW. He wished me a lot of luck and agreed that I’m a big asset for the company. He thanked me for all the years that I worked in WWE. There’s no animosity. There’s no anger. There’s no dirt so to speak. This just came down to contract negotiations and opportunities. Let’s face it, in over 20 years in WWE I have done everything that there is to do there. I needed a fresh start. I think Vince understands that and understands me as a talent and this was an opportunity for me to do that,” said Wight.

When Wight talked to AEW CEO Tony Khan about possibly working for AEW they spoke a lot about how he wanted to use his in-ring experience to become a colour commentator.

“I actually got a chance to drive up to Jacksonville. Tony and I had a meeting at like 10 o’clock at night in his office. We talked about wrestling and psychology and what I wanted to do at AEW. One of the big passions that I’ve had for a long time is getting into color commentating and trying to bring my experiences from the ring to television like the great Gorilla Monsoon or Jesse Ventura who we’re able to help get the talent in the ring over more and help tell their stories. I’m looking forward to that opportunity and also the opportunity for me to compete with some fresh talent, people that I haven’t had angles with,” he said.

The one thing Wight noticed immediately is the difference between AEW and WWE’s workplace environments.

“I haven’t seen a locker room with this kind of positive energy in a long, long, long time. I’ve heard the stories from some of the guy like Chris Jericho about how nice it was here. I talked to Cody (Rhodes) and Billy Gunn and people I’ve known for a long time and they all said it’s different over here. To come over here and actually see that and see that support and see just the attitude in the locker room, it’s so invigorating. It’s like getting a blood transfusion. I feel like a young kid all over again. I can’t wait to get out there and do my job and then lace up my boots and get to perform with these athletes and get to know them,” he said.