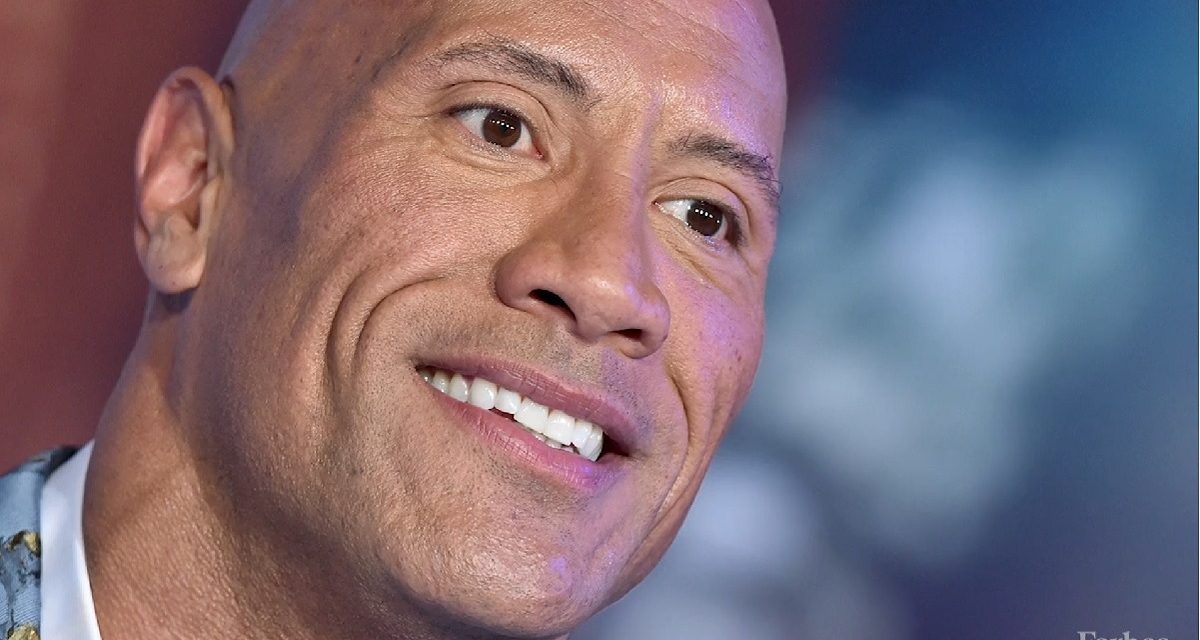 Dwayne “the Rock Johnson dedicated his Hollywood Critics Association “Trailblazer Award,” which he received as part of a virtual ceremony this past Friday, to his father, the late wrestling legend “Soulman” Rocky Johnson.

The Trailblazer Award goes to actors and film-makers “who speak out about important topics and advocate for change,” according to the HCA website. Johnson won for using his social media platform to promote important conversations, making donations to frontline workers and first responders during the COVID-19 pandemic, and being a key voice in the Black Lives Matters movement.

His involvement with the Make-A-Wish Foundation, which was showcased in a video shown on the streaming ceremony, was also highlighted.

In his acceptance speech, a humble and emotional Johnson noted that his celebrity status provides him the ability to help others, and he encouraged his Hollywood peers to do the same.

“We’re fortunate enough to be in a position where you can make somebody feel good, and you can create moments for them that they will never forget for the rest of their lives. That is power. That is the real mana that I talk about. You don’t gotta be famous, it doesn’t matter what’s in your bank account or what kind of car you drive… it’s just how you make people feel that’s the thing that matters.”

Johnson took the opportunity to pay tribute to his father Rocky who passed away in January 2020 (their relationship is at the centre of Johnson’s new NBC TV show Young Rock).

“I’m going to dedicate this Trailblazer Award to my dad, my old man who died a little over a year ago. That guy was a trailblazer. As complicated as our relationship was – our father-son relationship, complicated… tough love, tough love – but he was a real trailblazer, because what trailblazers do is… they change people’s behaviour, and that’s what he did. And he did everything he could to send people home happy.

The entire speech can be seen here: