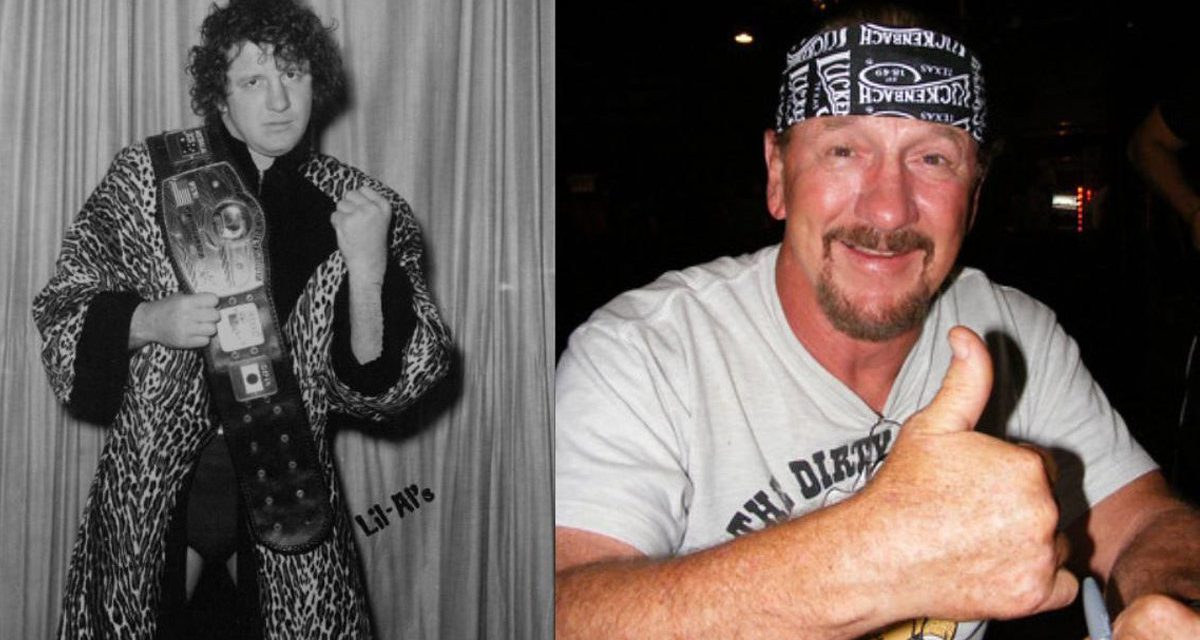 Terry Funk is widely regarded as one of the most accomplished, iconic, and decorated legends in pro wrestling history. The 76-year-old Funk has won an incredible number of titles and distinctions. Now he can add another as he was recently announced as one of the first inductees into the International Professional Wrestling Hall of Fame.

This is not to be confused with the existing Professional Wrestling Hall of Fame Museum (of which Funk is already an inductee), which was founded by the same people as the IPWHOF.

The IPWHOF describes itself as a non-profit organization with the goal of “ensuring the contributions to professional wrestling by individuals from various backgrounds and diverse cultures will be highlighted in the establishment.”

SLAM Wrestling reached out to Funk in mid-December to ask him about this most recent induction. However, despite the announcement for the first class being made on December 12, 2020, no one told Funk. He laughed and was shocked to learn that he was being honored, and seemed curious about the announcement.

Seth Turner, the president of the new IPWHOF, said that he spoke with Funk on December 5th, in advance of the public announcement.

Funk is being inducted in the ‘Living – North American’ category of wrestlers, alongside Ric Flair, Danny Hodge and Hulk Hogan.

After his initial wave of shock and surprise wore off, Funk was humble and proud to be announced as an inductee and had nothing but nice things to say about them and the other inductees, calling it “a wonderful group of guys.” Though he did admit he would’ve been happier if they also included either his father Dory in the posthumous category or his brother Dory Jr. in the living category.

EDITOR’S NOTE: This article was amended post-publication to include information from Seth Turner.