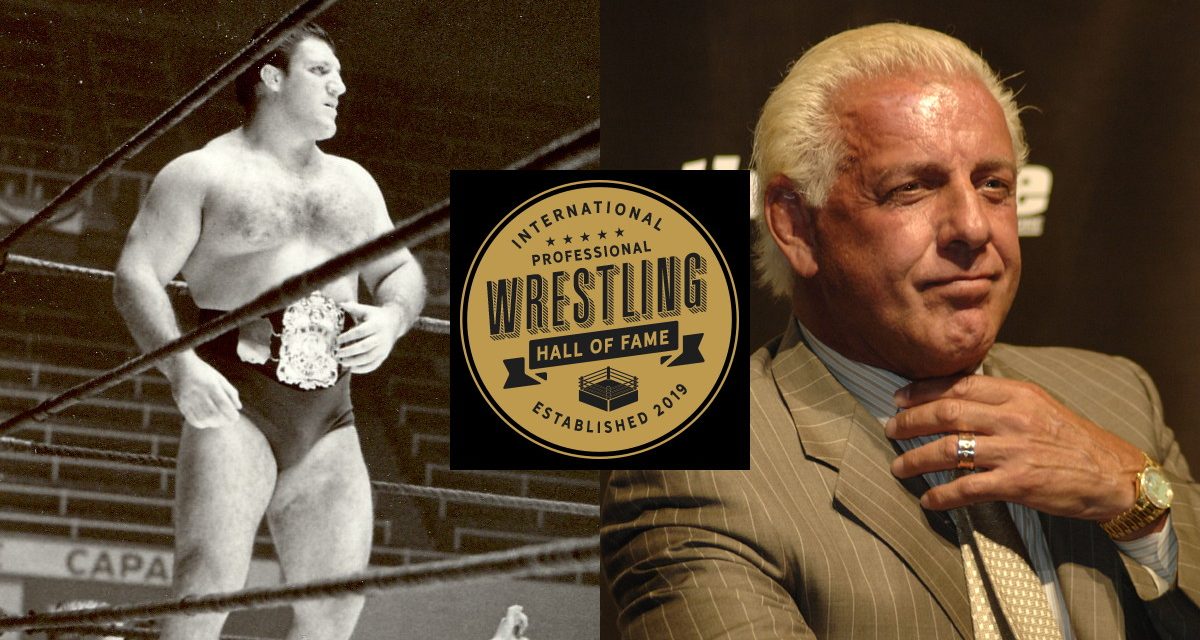 The International Professional Wrestling Hall of Fame, without a firm home as of this date, announced its first induction class on December 12. Naturally, as a first class, it is tough to argue with any of the honorees.

Voters were asked to vote in a number of categories, with the top four voter getters in each category being inducted.

There were also categories for Lady Wrestling, Tag Team, and Ancillary (managers, referees, promoters), but no one met the induction standard for votes.

The announcement was made via video, with the committee’s chair, Dr. Bob Bryla, listing the inductees.

The IPWHF will be located in the eastern end of New York State, and announced its first induction ceremony as well, set for August 28, 2021 in Albany, New York at the The Desmond hotel.

A previous fundraising dinner was cancelled due to the pandemic.