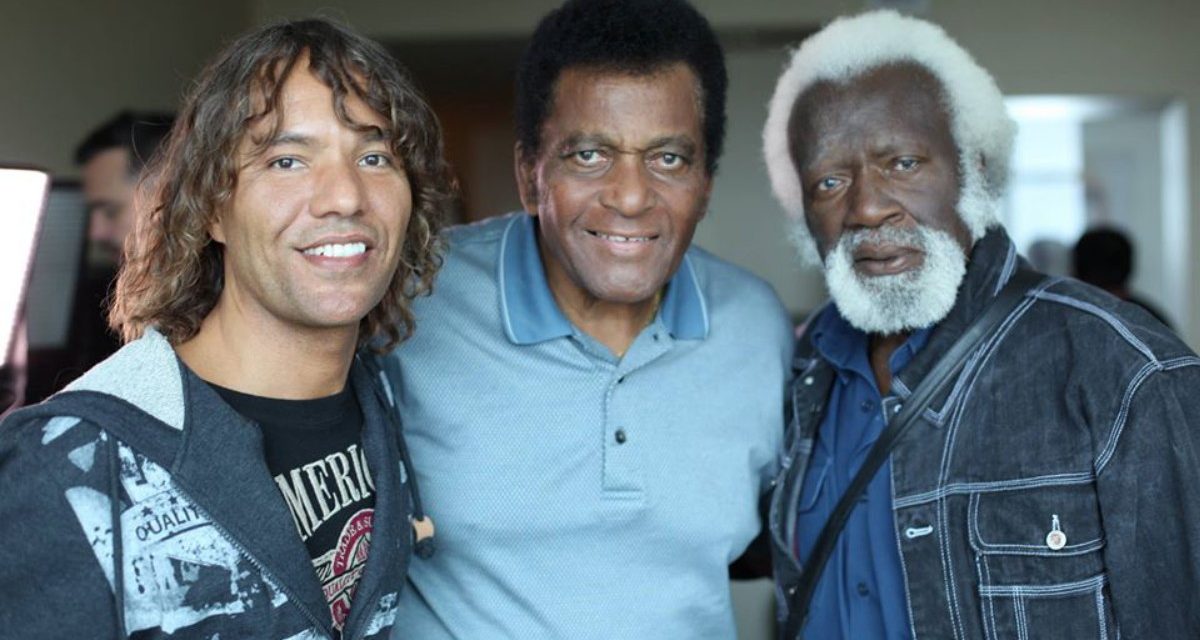 With the announcement of the death of country music icon Charley Pride on December 12, 2020, from complications from COVID-19, at the age of 86, here’s the story of when one icon met another.

Ideas flew around often between myself and the producer, Jeremy Shell.

I came across a show listing for Charley Pride playing two Ontario concerts — in Kitchener, and then in Windsor, and it occurred to me that it would be really cool to have the legends meet up.

Shell made it happen, though it was further down the road, in Windsor, as it was apparently too complicated in the nearby Kitchener. In October 2015, Shell rode down to Windsor with Siki and Siki’s son, Reg. The second director and the camera operator were also there.

Looking back at the list of questions I submitted (I couldn’t make the shoot), we were definitely trying to mine their similar lives, the difficulties of being on the road, and, of course, the hardships of being a black entertainer.

In Pride’s room at Caesar’s Windsor, where he was playing that evening, Shell sat them side by side, and, for my money, that two-shot of Charley Pride and Sweet Daddy Siki singing together and laughing is the best thing in the documentary. 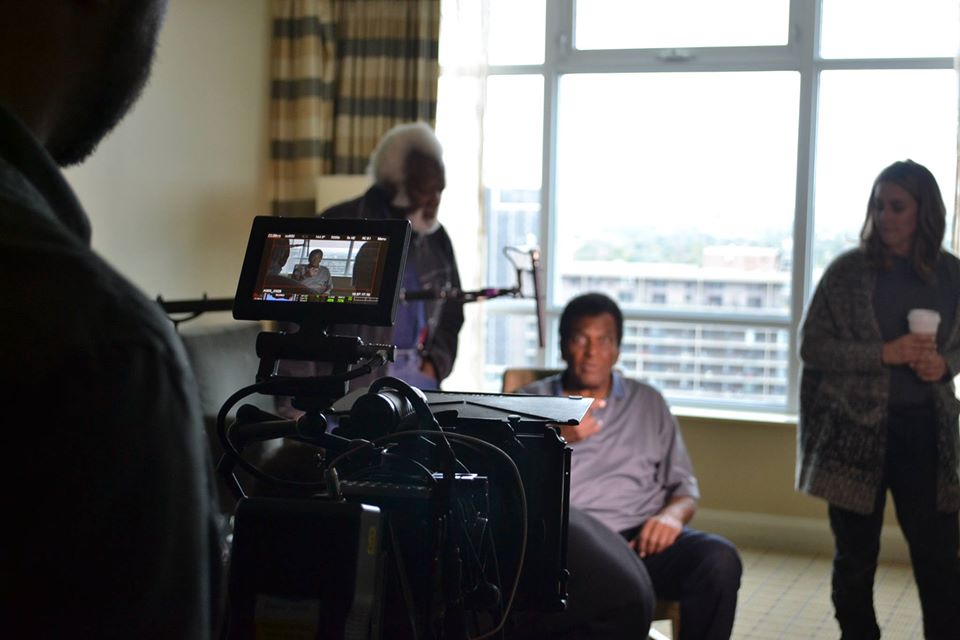 Pride spent about an hour with the Siki film crew. “Everyone who was in that room will never forget it,” said Shell. “It was just such a rare and sweet moment of human goodness.” There was even some baseball talk, as Pride had been a part-owner with the Texas Rangers.

Both Siki and his son have framed prints of the occasion — see the photo at the top of this page — and it has resonated.

Asked recently about the moment, Siki was almost in awe. “My gosh, he was so down to Earth, it’s not even funny,” said Siki from his Toronto apartment. “He was really fantastic.”

Though today Siki, due to the pandemic, is prevented from running the karaoke machine at The Duke Tavern in Toronto’s east end, it’s been his passion for decades. Pride made Siki’s day. “He told me his daughter did karaoke. I got a big kick out of that.”

While Siki and Pride were both stars in their own fields — with Siki crossing over modestly into Pride’s world as a country singer himself, even covering some of his songs — it was really about Pride making a fan’s day. 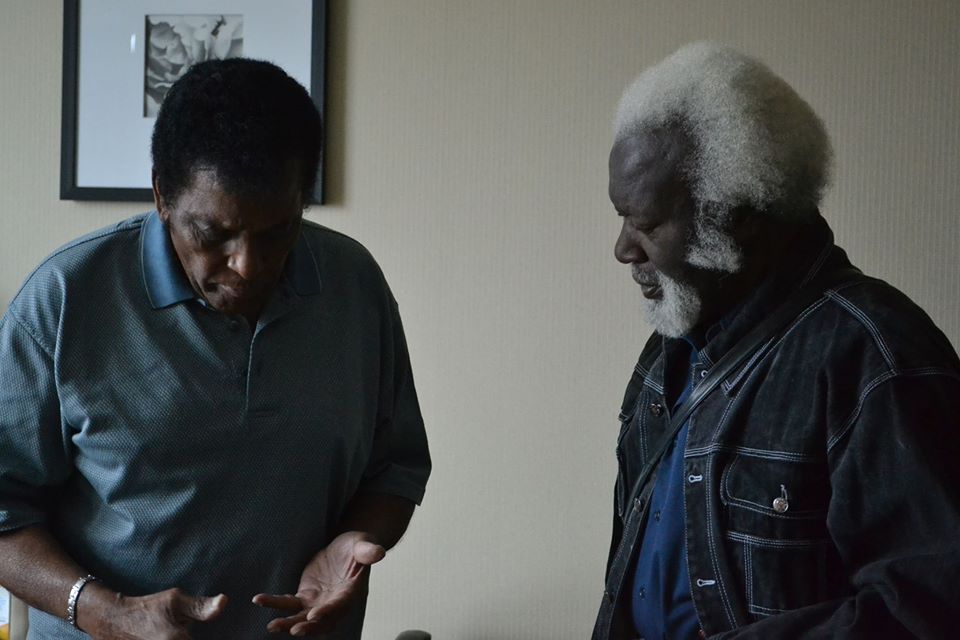 Shell can still picture Siki’s eyes lighting up when he met his hero.

“Charley Pride was a wonderful man. He was a true gentleman, exuding class, wisdom, and kindness. It was one of the great thrills of my professional career to watch him and Sweet Daddy Siki sing,” concluded Shell. “I will never forget the warmth Mr. Pride showed Sweet Daddy Siki and how much they both enjoyed their time together.”

EDITOR’S NOTE: In late 2020, Sweet Daddy Siki was added to Amazon Prime in the United States. For more on the film there, click here. It still airs on CBC’s documentary channel in Canada.