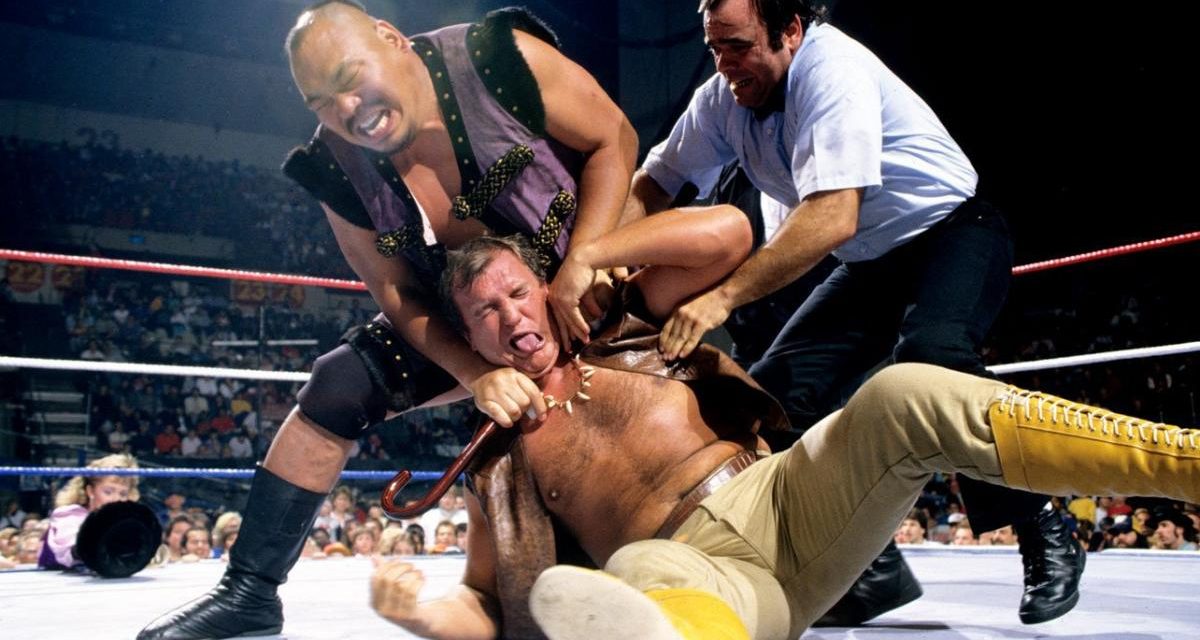 Masashi Ozawa, formerly known as Killer Khan, has been accused of a hit-and-run with his bicycle.

According to authorities in the Shinjuku Ward in Tokyo, Japan, the wrestling legend struck a woman in her twenties while riding his bike. Police say that security camera footage led to the charges against Ozawa.

The woman broke a tooth in the accident and suffered other injuries which she claims took a month to heal.

It is reported that the 73-year-old didn’t stop and fled the scene of the accident.

Ozawa owns a pub, restaurant in the area.

In a statement, Ozawa apologized for the accident and the injuries saying he was in a hurry to get to his restaurant.

As Killer Khan in the eighties Ozawa caused havoc in the North American wrestling scene feuding with Andre the Giant, Archie “The Stomper” Gouldie, Outback Jack, Hulk Hogan and others.