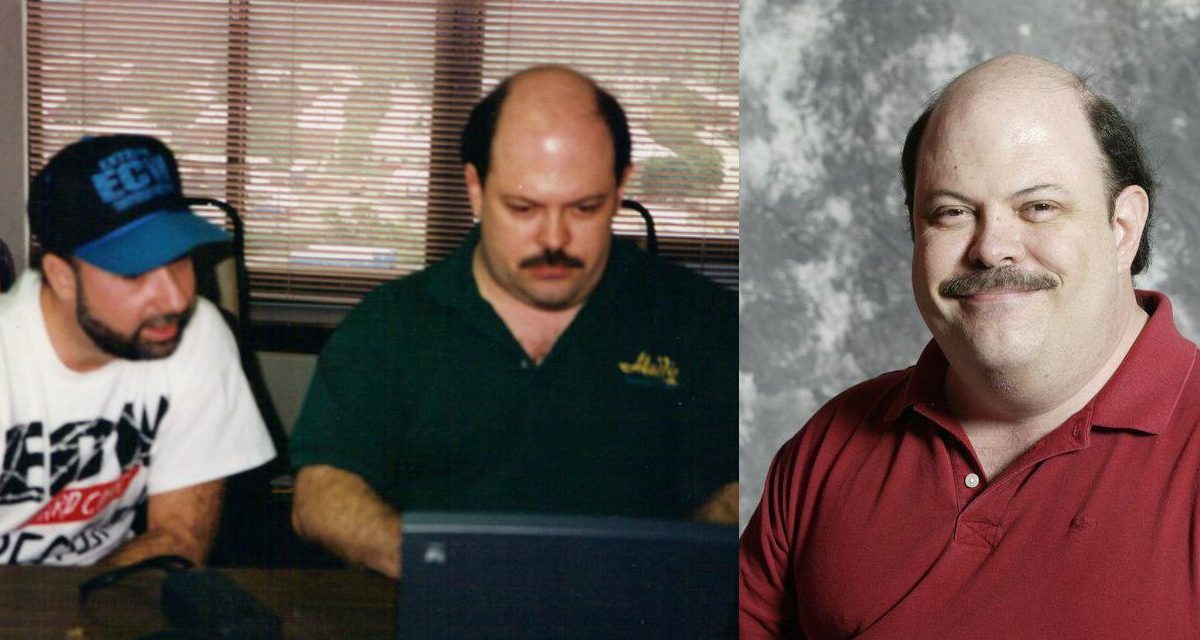 With the news today that Bob Ryder of Impact Wrestling was found dead in his apartment after a lengthy battle with cancer, the tributes flow in.

But perhaps Bob Ryder is not a name you are familiar with, and that was partly by design.

Ryder had been front and center in the early days of the Internet, and managed the professional wrestling discussion board on the Prodigy online service. That was part-time, while he still ran a travel agency in New Orleans. It grew from there, and Prodigy became a place for wrestling fans to have access to wrestling interviews and news.

Later, he created the 1wrestling.com website with Joey Styles, one of the first and most successful of the early websites. Ryder saw where the technology was headed.

“I’ve known Bob since 1993 or ’94 when he ran the Prodigy wrestling boards and when he first launched the website 1wrestling.com,” wrote promoter Howard Brody on Facebook. “He was without a doubt a pioneer in an emerging technological industry and if not for him the landscape of online wrestling would be much different. He interviewed me in the early days of my becoming NWA president and despite the herky-jerky motion of the video we provided, he was both supportive and excited when Ring Warriors became the first wrestling company to stream matches online.”

With ECW, Ryder ran the renegade promotion’s website with Dave Scherer, and, helped with travel, noted Jim Molineaux. “I dealt with him on a regular basis when his travel agency did travel for ECW. And of course we would see each other at many ECW shows,” he wrote on Twitter.

Like a lot of talent, Ryder was snapped up by a bigger wrestling company.

“Ryder parlayed his Internet reporting into a position for World Championship Wrestling, working on their website and hosting WCW Live with Jeremy Borash nearly nightly with broadcasts online before and after Nitro and Thunder,” wrote Mike Johnson of PWInsider in a retrospective column. “Borash and Ryder were actually the final voices heard on any WCW broadcast as they closed out after the final Nitro in March 2001.”

On Twitter, Borash paid tribute to Ryder. “There are people that can enter your life and completely change everything. Bob Ryder was that person for me. His courageous, long fight with cancer never kept his spirits down. He was the kind of best friend that comes along once in a lifetime. I will miss him terribly.”

Former WCW announcer Mark Madden wrote “Bob Ryder was one of the biggest parts of wrestling becoming an internet phenomenon, & before a lot of other things did.”

With WCW absorbed into WWE, there was a void in pro wrestling, and Ryder was a part of the very beginnings of the promotion that was first known as Total Nonstop Action, TNA — in fact, initial talks were done on his boat; later, it became known as Impact Wrestling.

“The man truly loved the wrestling business, helped so many people and without him, there would be no TNA/Impact wrestling,” wrote Scherer. “He was a true pioneer in what we do covering the business and got to live his life the way he chose to live it.” 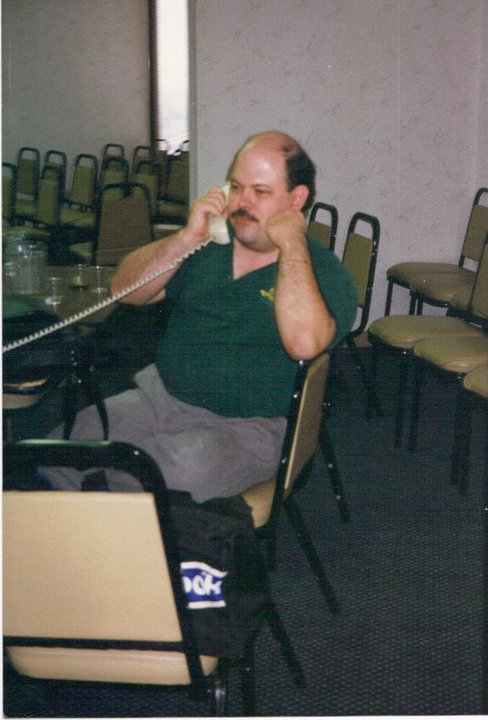 Through the years, Ryder filled many roles with Impact, including dealing with contracts, and helping arrange travel, a throwback to his days in New Orleans. He had lived in Nashville for decades, and that was where he was found.

Dave Meltzer of The Wrestling Observer Newsletter broke the news today, November 25: “Bob Ryder was found dead at his home in Nashville by police today. We don’t know more but he had fallen yesterday and was on advanced chemo. Impact officials couldn’t get in touch with him and went to his home and he never answered, police were called and found him dead.”

There was plenty of reaction from talent.

Current Impact star Cody Deaner wrote, “I’m very sad to hear the news of the passing of Bob Ryder. I’ve known him for years going back to 2007 when I was first trying to get a job with @IMPACTWRESTLING He was always generous with his time & a complete joy to be around.”

Announcer Josh Mathews noted that he “Messaged Bob this AM and prayed he responded with a call. Lost for words. Ashley and I spent Vacations, Thanksgivings & Christmas meals with him. A true friend who was always there for anyone who needed anything.”

Angelina Love, currently in Ring of Honor, but who cut her teeth in TNA, called Ryder “THE BACKBONE of TNA, no one worked as hard as him. We all appreciate the hard work you did Bob and may you now rest peacefully”

AEW’s Christopher Daniels, who became a star in TNA, wrote, “Rest In Peace Bob Ryder. A true gentleman who helped me and countless others immensely. One of the good ones, he will be sorely missed!”

And long-time TNA employee Chris Parks, known as Abyss on screen, is now a WWE producer. He wrote: “I’m crushed to hear Bob Ryder passed away today. He was one of a kind. He loved the business, the talent and everyone around him. He wore countless hats and was a big part of the success I had during my career. I love you Bob. Rest In Peace my friend.”

Later in the day on November 25, Impact Wrestling released a statement/tribute, by Ed Nordholm and Scott D’Amore, saying that Ryder was “in many ways the heart and soul of the promotion.” He continued to work for the company even if his precarious health during COVID-19 pandemic prevented him from attending live events.

“At IMPACT, we joked that the chair and desk at Bob’s house was IMPACT’s ‘mobile command center.’ Every wrestler and staff member knew that if they didn’t have a place to stay, if they’d missed their flight, if their car had broken down, they could call the command center – Bob’s phone – and he would take care of it,” reads the piece. “Bob prided himself on that and being available 24/7. Even during his annual Christmas cruises, he’d carry his cell phone and laptop everywhere, so he was available to help even from the middle of the ocean.”