‘Squared Circle’ is a delightful visit with an indy wrestling manager 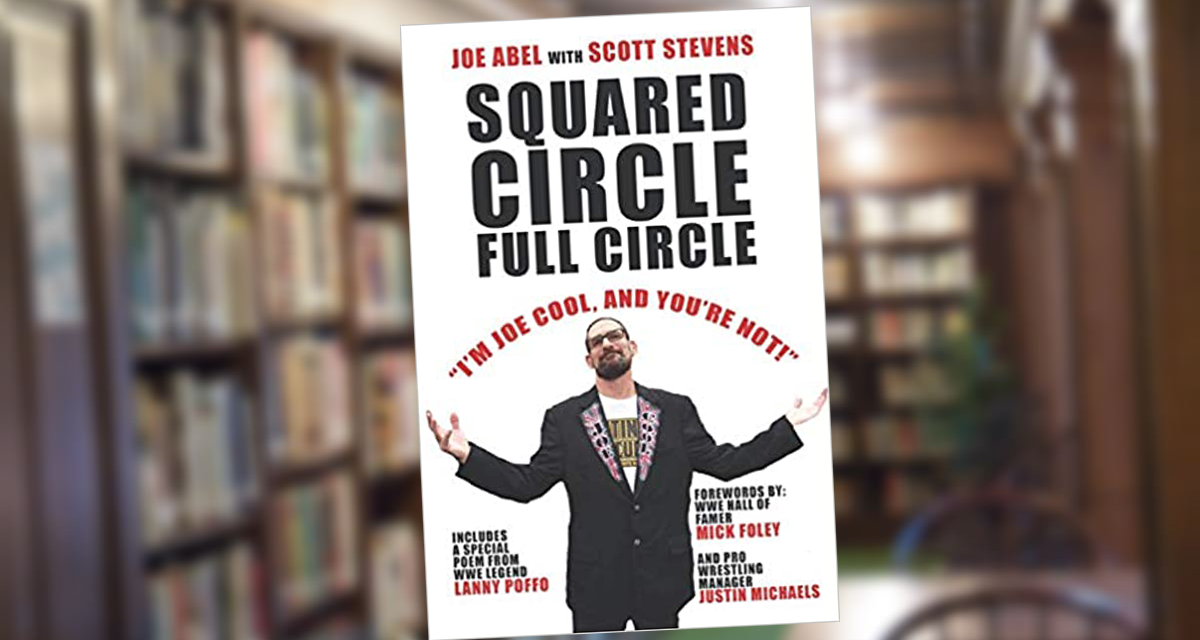 Even if you don’t know former independent wrestling manager Joe Cool, by the end of Squared Circle, Full Circle: “I’m Joe Cool and You’re Not!” readers will feel like they do.

Joe Abel, a.k.a. Joe Cool, partnered with author Scott Stevens to create a quick, familiar and satisfying 205-page, self-published read. Abel details how he grew up loving to entertain. His parents were both active in his Maryland community and his brother was a radio disc jockey. At a young age, Abel found ways to entertain others during his neighborhood’s Halloween festivities, and that only primed the pump for a future in professional wrestling.

Abel details that he enjoyed sketching and drawing. That lead to foot-in-the-door by creating jackets for the likes of Jim Cornette and the Midnight Express, the Road Warriors and others. He found his way to the independent wrestling scene in Maryland, trained and worked in a variety of roles over a 20-year career.

Abel comes off as a truly friendly and hard-working guy who re-invents himself as the fiendish Al Bino, the fun-loving Gigilo Joe and most notably, Joe Cool. He is honest and sincere about the friendships, and mistakes (like not taking an invite from Cornette to join Ohio Valley Wrestling), he made throughout his career on the indy scene. 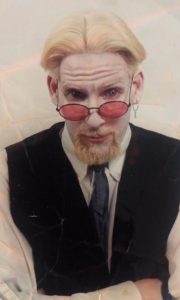 Along the way, Abel lays out the federations he worked for, primarily in Maryland and Florida. Abel tells great stories about promoters and other wrestlers he’s worked with near Philadelphia and his home state. While many of the names are unfamiliar outside of that corridor, for those who have spent time in the independent scene, virtually all of the names and characters have relatable doppelgangers throughout the industry. 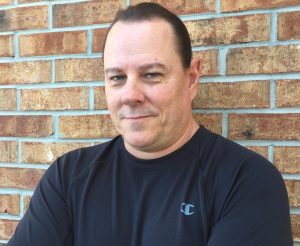 Like many other wrestling personalities who’ve written memoirs, Abel tells tales about working with pro wrestlers including Tugboat (Fred Ottman), the Honky Tonk Man, Rocky Johnson, as well as various regional stars. He never throws anyone under the proverbial bus, but does mention a famous tag team using drugs in a locker room.

Abel became an experienced and trusted performer who was quick to re-invent himself with gimmicks like the aforementioned Al Bino. His covering of a bite lead to a face full of calamine lotion and a whole new persona. Abel colored his hair white, wore contact lenses and hilariously asked fans to avoid using flash photography when he was in the ring. 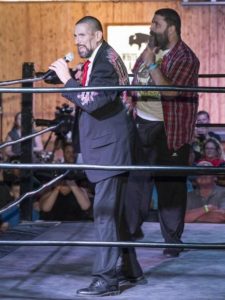 Abel (as Joe Cool) and Mick Foley at the Fighting for a Cure cancer fundraiser on July 28, 2019.

A variety of health issues and a general hesitance to take bigger chances (he did have a young family) may or may not have hindered Abel making it to “the big time,” but his Joe Cool character entertained fans in various federations over the years. He seems to understand and joyfully accept the fact that while the WWE (World Wrestling Entertainment) never came calling, he has been recognized by airport TSA agents. And that may just be “cool” enough.

Abel’s biggest contribution to independent wrestling continues to be the Fighting For A Cure cancer fundraisers he helms on an annual basis. Foley’s foreword is largely based on his respect for Abel donating nearly $20,000 in one night to the American Cancer Society. That’s a labor of love that is close to home for Abel and really is his legacy.

Squared Circle, Full Circle is a delightful visit, especially for those familiar with Abel and his alter egos. But it’s also a fun, controversy-free look into a truly “nice guy” who simply wanted to live out his dream and was resourceful to put pen to paper. Readers may not exactly be “Joe Cools,” but they’ll be glad they visited.