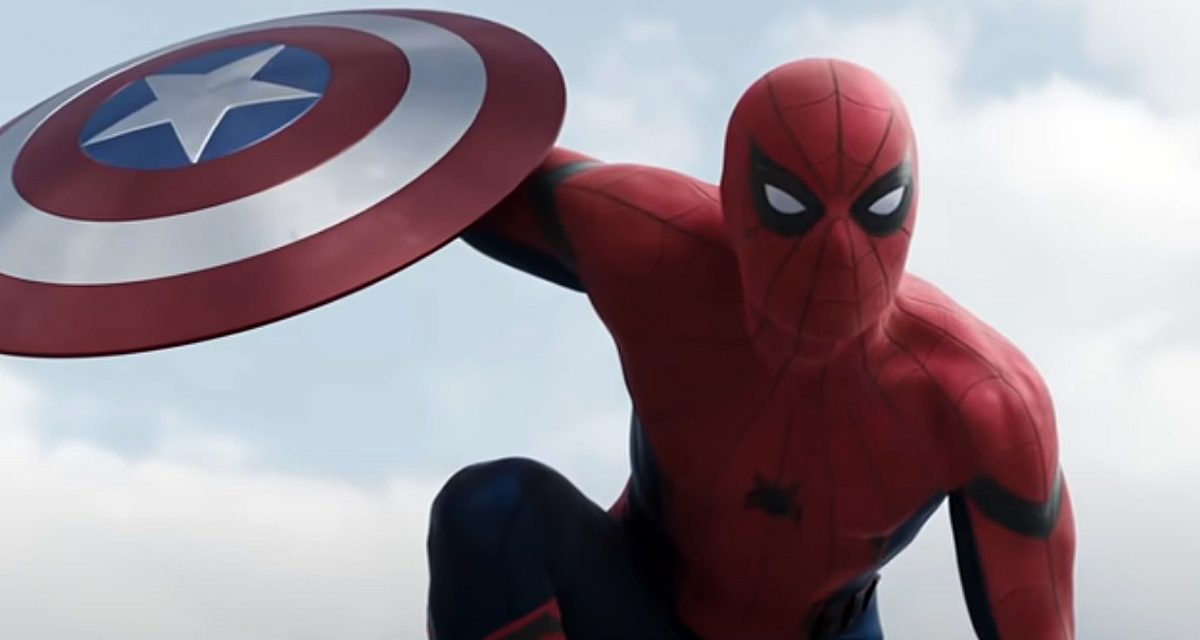 Fans of AAA will be able to cheer on their favourite Marvel heroes and villains very soon.

AAA has announced that at TripleMania 28 it will be Spider-Man (Aracno) and Captain America (Leyenda Americana) teaming up against Thanos (Terror Purpura) and Venom (Venenoide).

“Teaming with Marvel represents the union of two fantastic worlds that house characters that public have turned into their great heroes. Therefore, it will be a pleasure to welcome you to the Lucha Libre AAA Worldwide family in a successful event, such as Triplemanía XXVIII “, said Dorian Roldán, General Director of Lucha Libre AAA.

“While developing these storytelling and content creation initiatives, the premise has been to stay true to the essence of Mexican wrestling at all times by bringing together AAA’s experience in terms of wrestling and Marvel’s experience in terms of story and character development. The potential of wrestling is unlimited. Its quality, colour and talent are increasingly valued in the world. Based on this unique and original creative platform, we will develop different product lines such as clothing, footwear and accessories, toys, household and school items,” said Luis Lomelí, Head of Licensing and Consumer Products area at The Walt Disney Company (Mexico).

The match at TripleMania 28 will be just the beginning of AAA adding more Marvel heroes and villains to their roster as well as merchandise for the characters.

Triplemanía 28 will be held in December at the Arena Ciudad de México, in Mexico City.

The matches confirmed for the event thus far are: