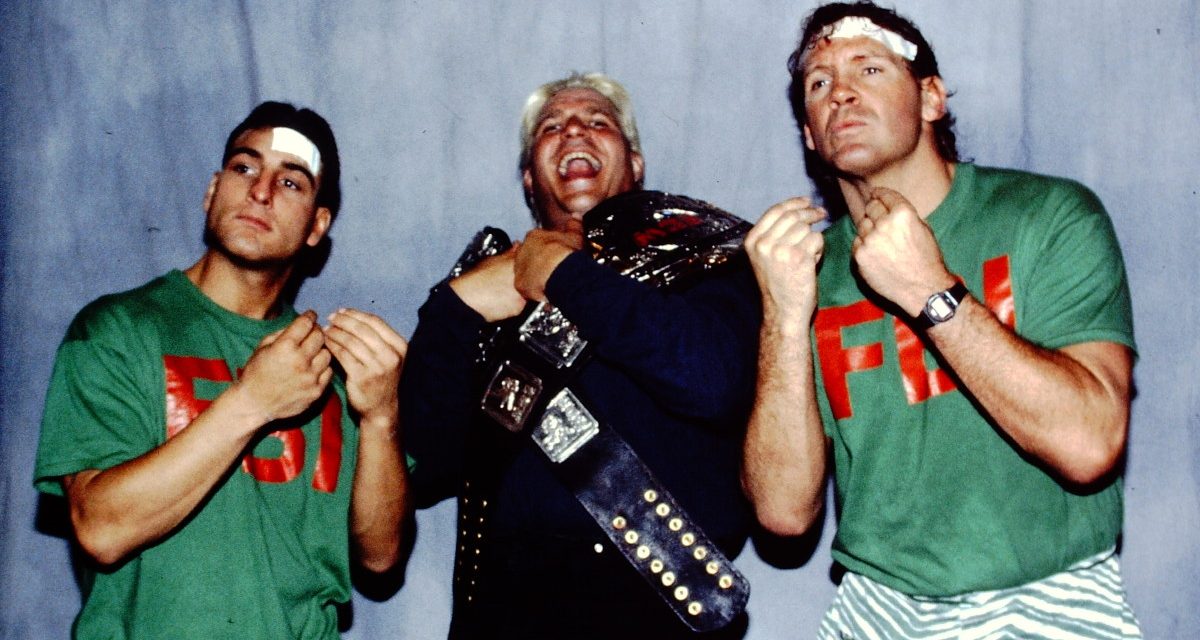 The Full-Blooded Italians faction in ECW has to count among the most unique groups in professional wrestling history.

It began in April 1996 when J.T. Smith announced, after a storyline concussion, that he was Italian through and through, though he was a Philadelphia boy. He introduced Damien Stone as his cousin and named him Little Guido; while Stone didn’t stick around, the Little Guido name did, on James Maritato (who was later known as Nunzio in WWE). “Big” Val Puccio was another member. Later, Sal E. Graziano and Tony Mamaluke were F.B.I. too.

However, it was two decided non-Italians, southern boys to the core, former NWA World champion “Wildfire” Tommy Rich and “Wild-Eyed Southern Boy” Tracy Smothers that made the faction really work. Their stereotypical Italian characters were a contrast to their true backstories, and they ran with it.

The pairing of Little Guido and Tracy Smothers were ECW tag team champions. With the death of Tracy Smothers on October 28, 2020, it’s that faction that is celebrated here with photos from photographer George Tahinos.

We hope you enjoy revisiting the ECW days of the Full-Blooded Italians and Tracy Smothers. 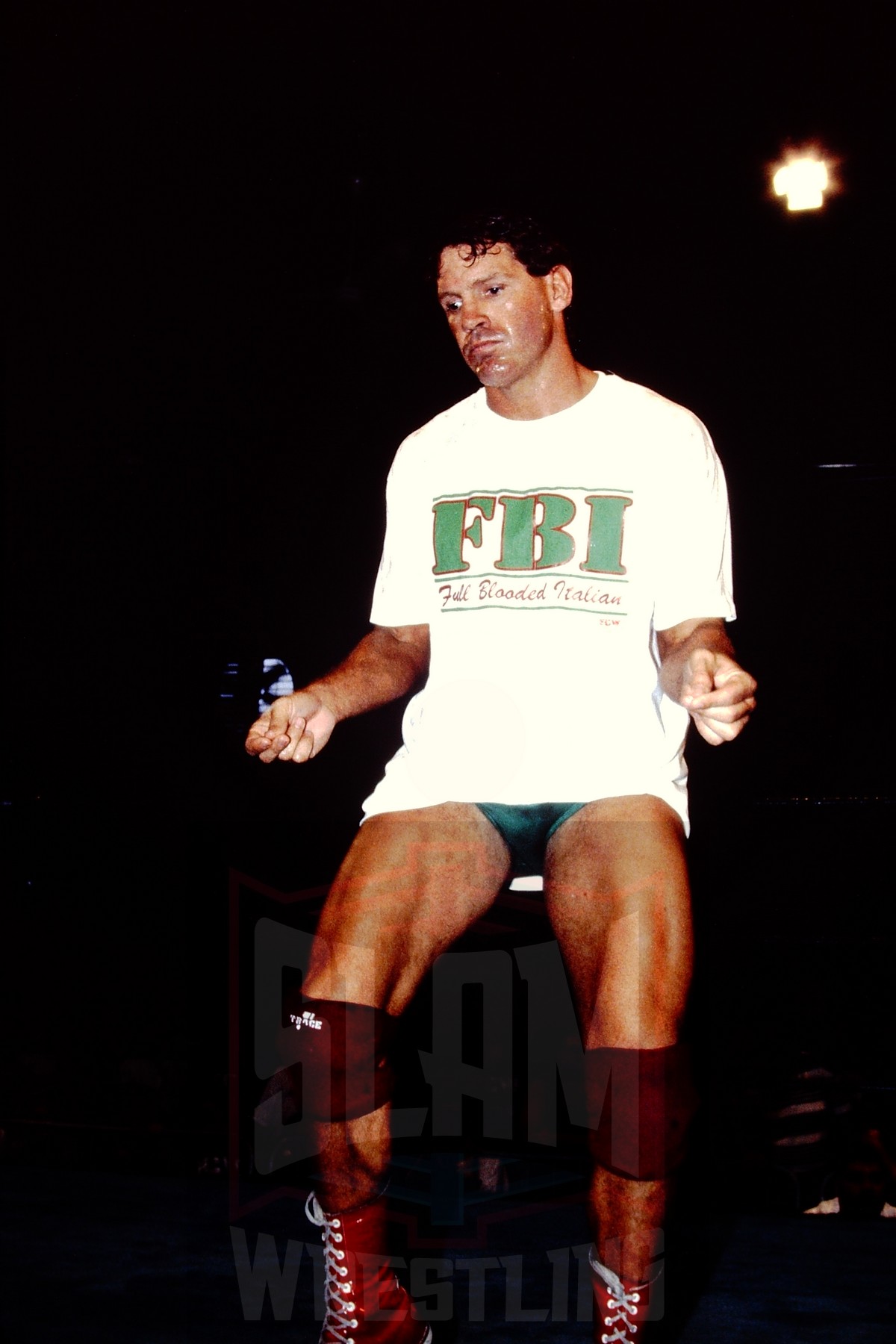 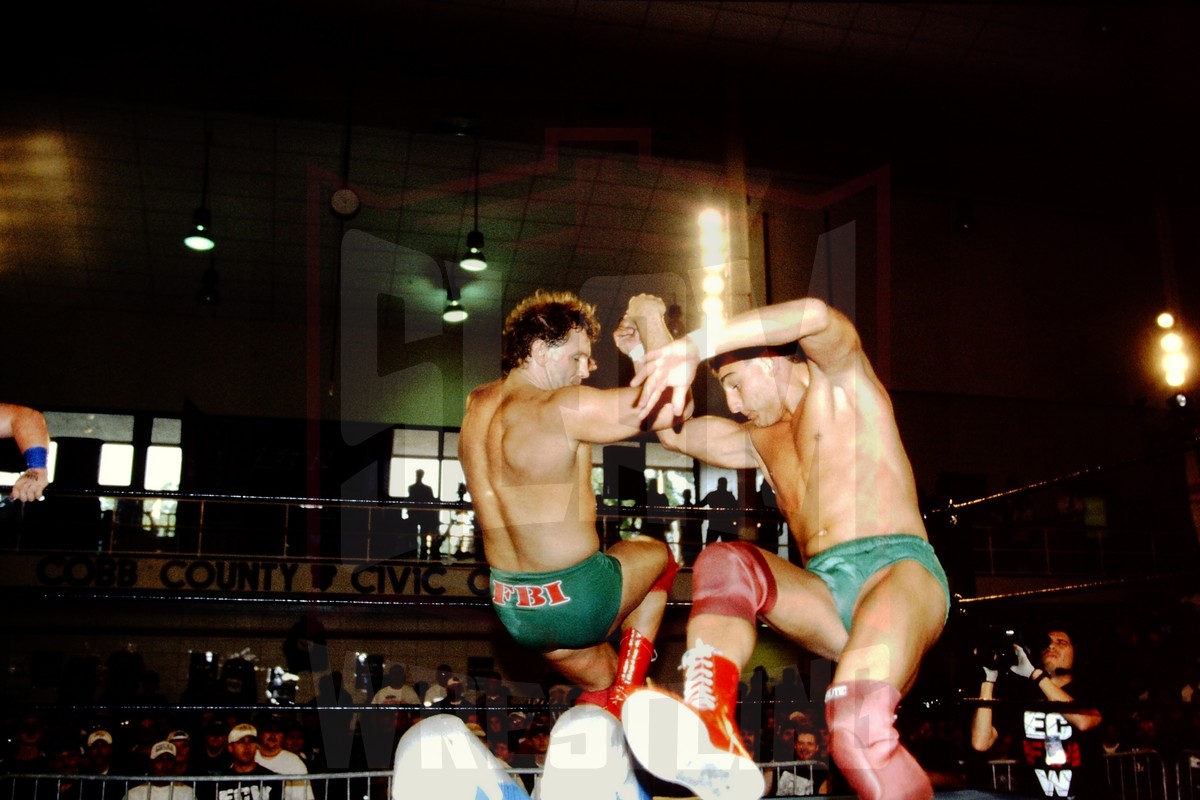 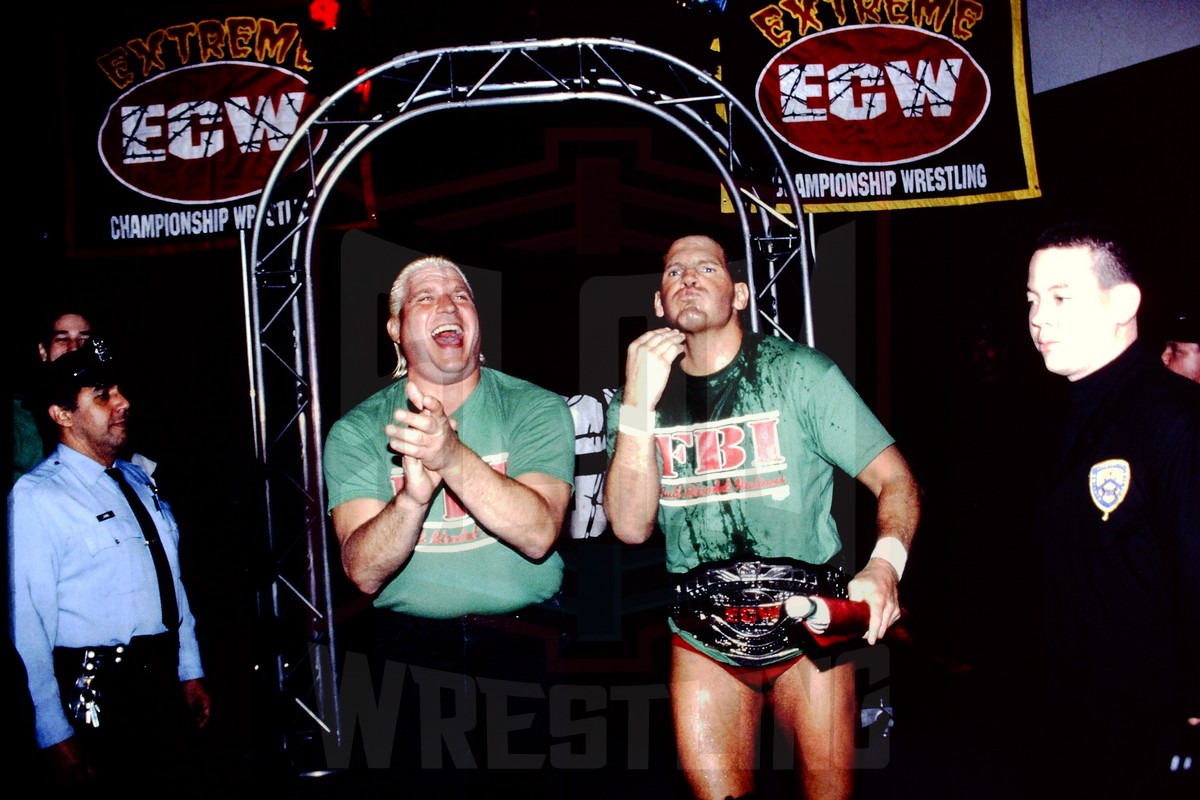 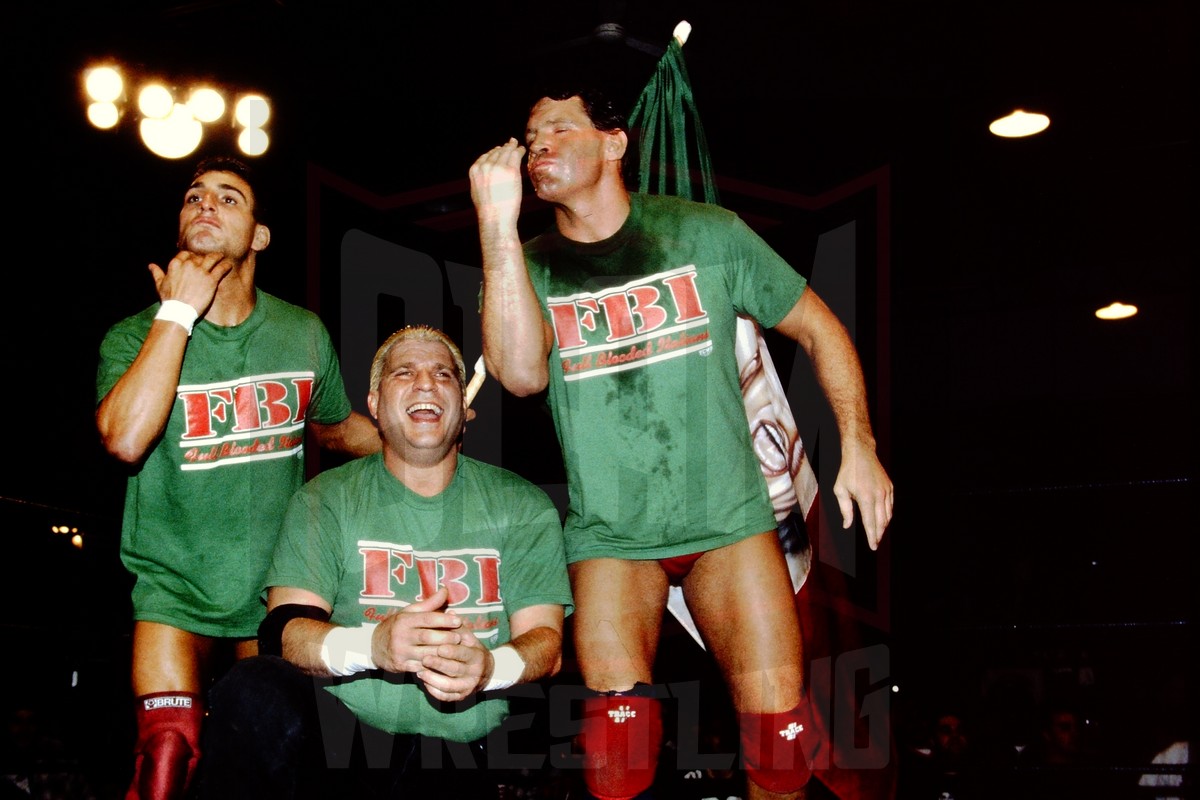 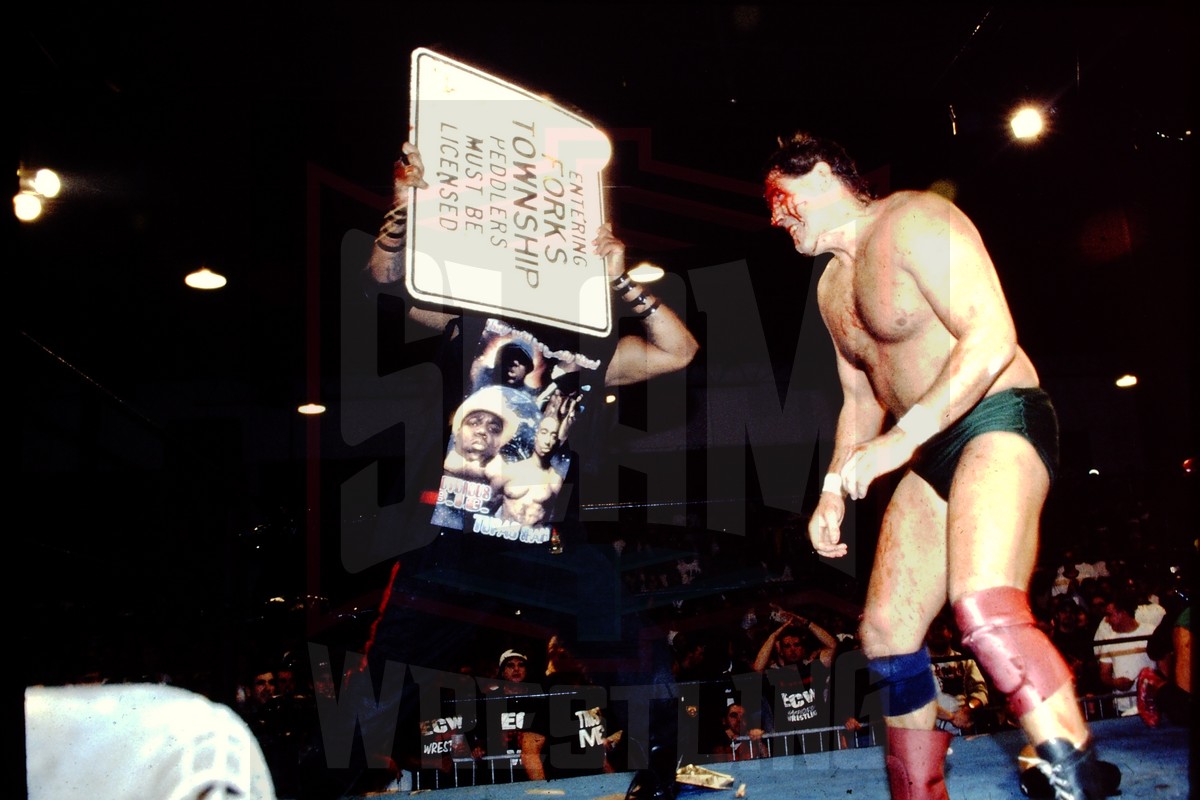 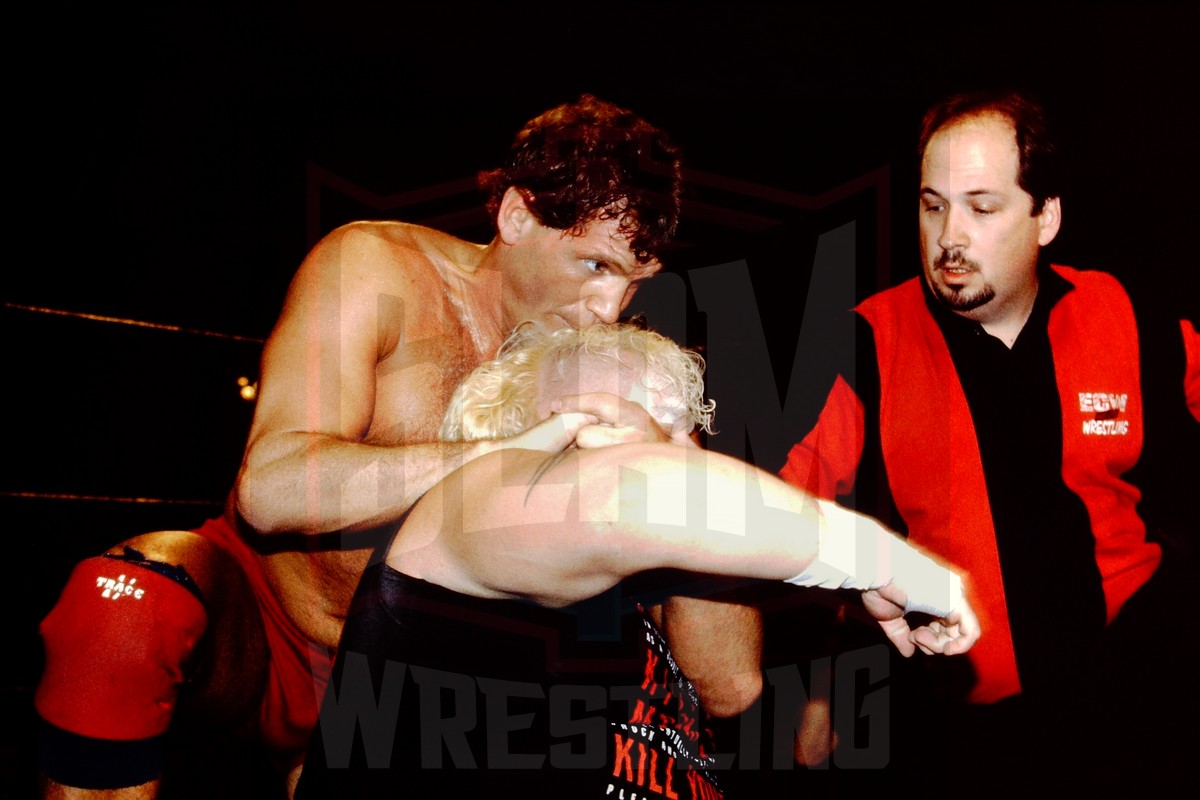 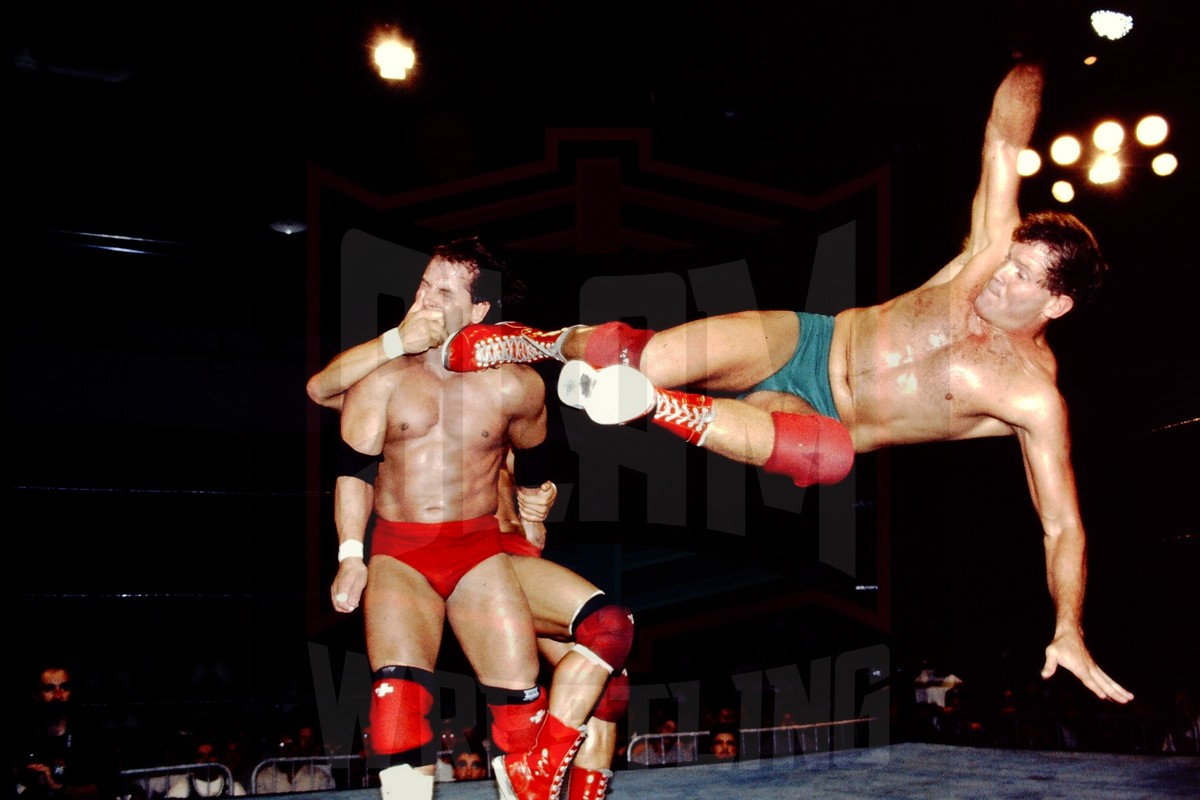 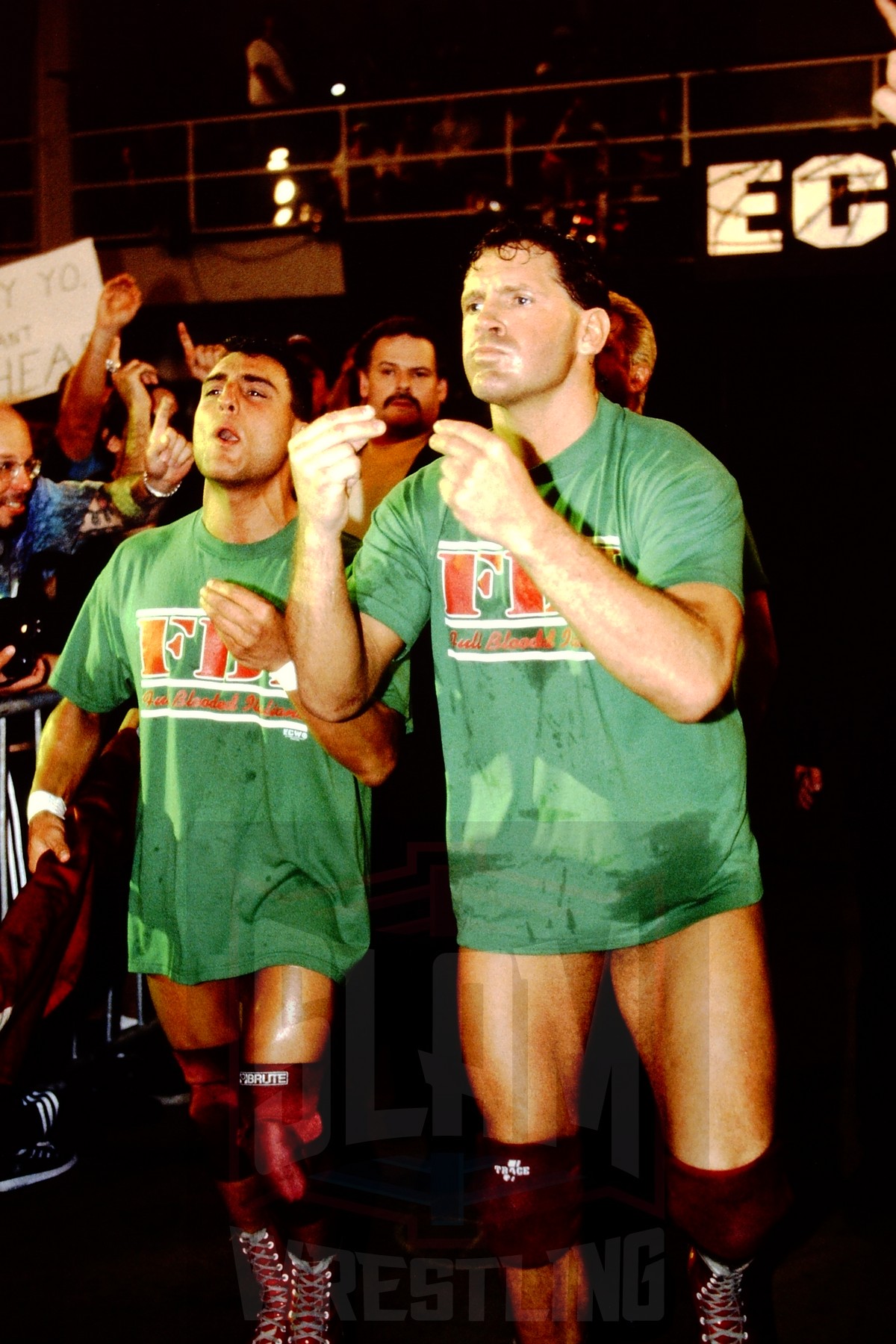 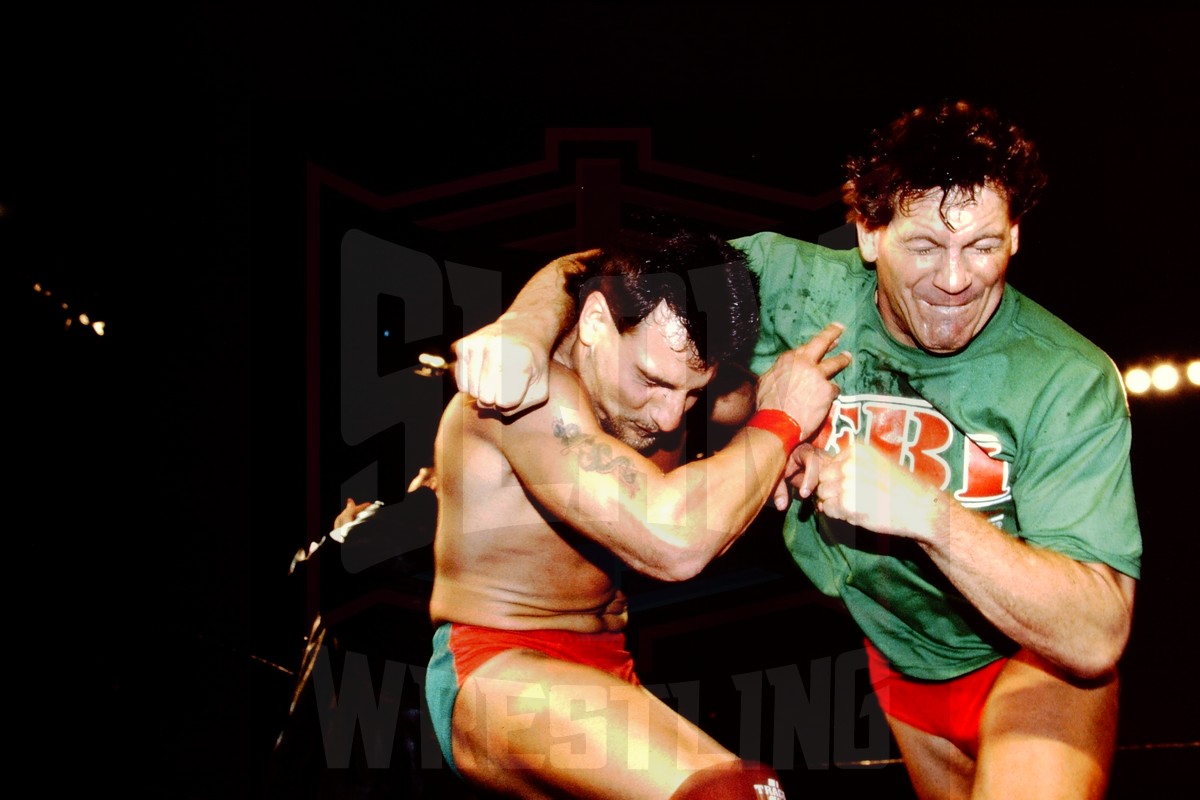 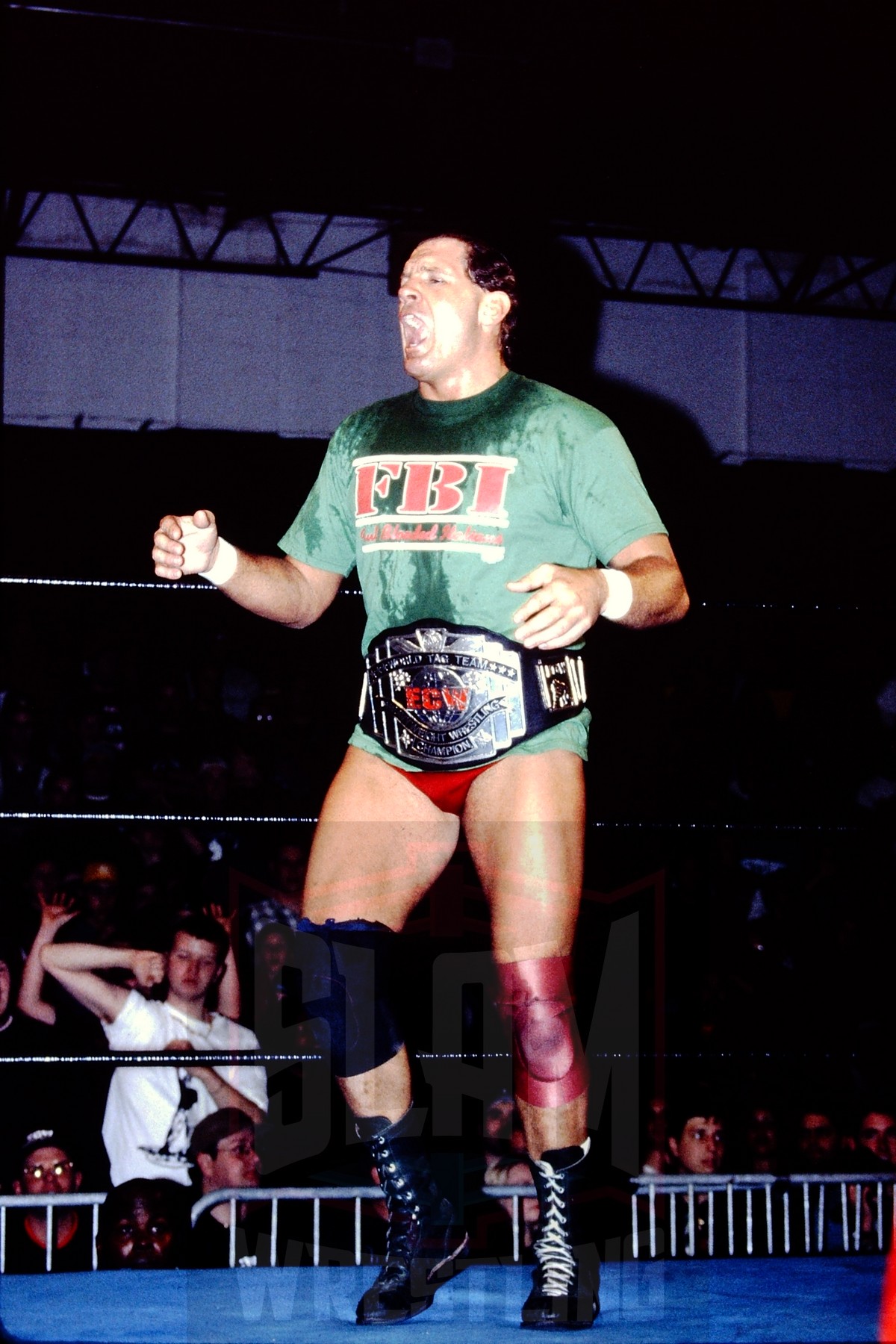 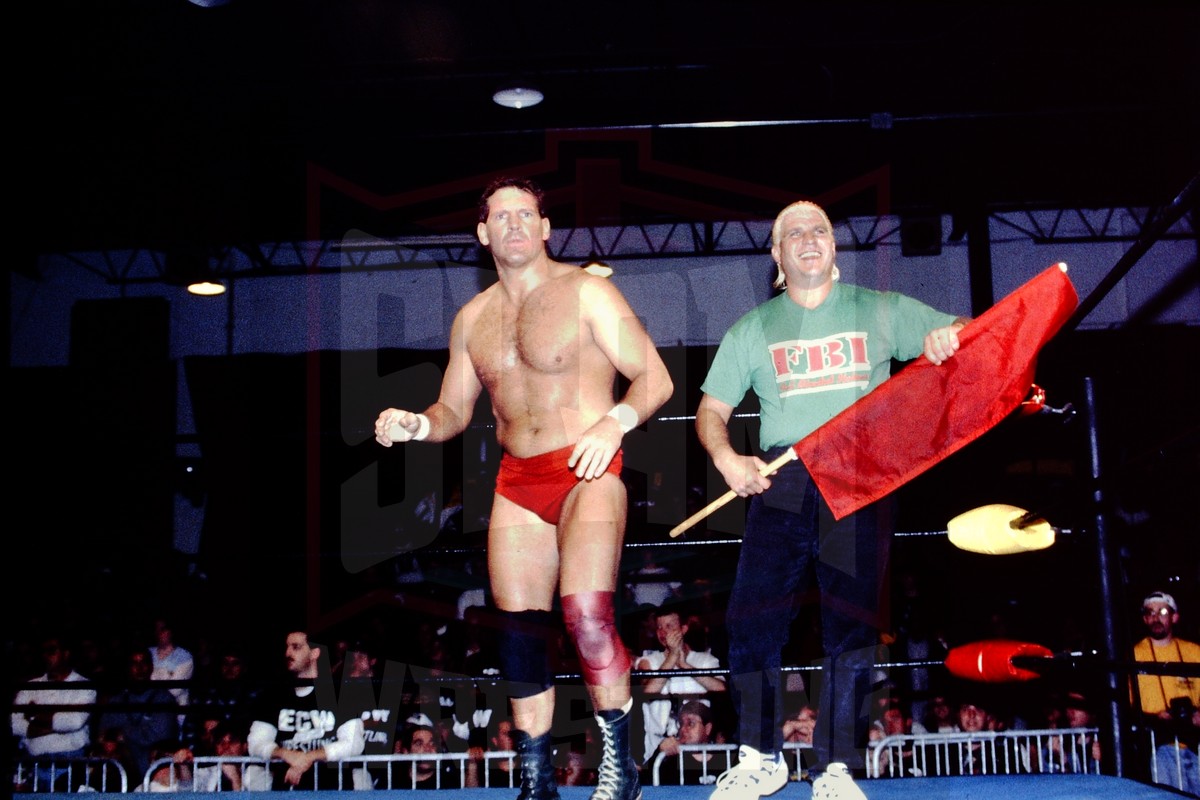 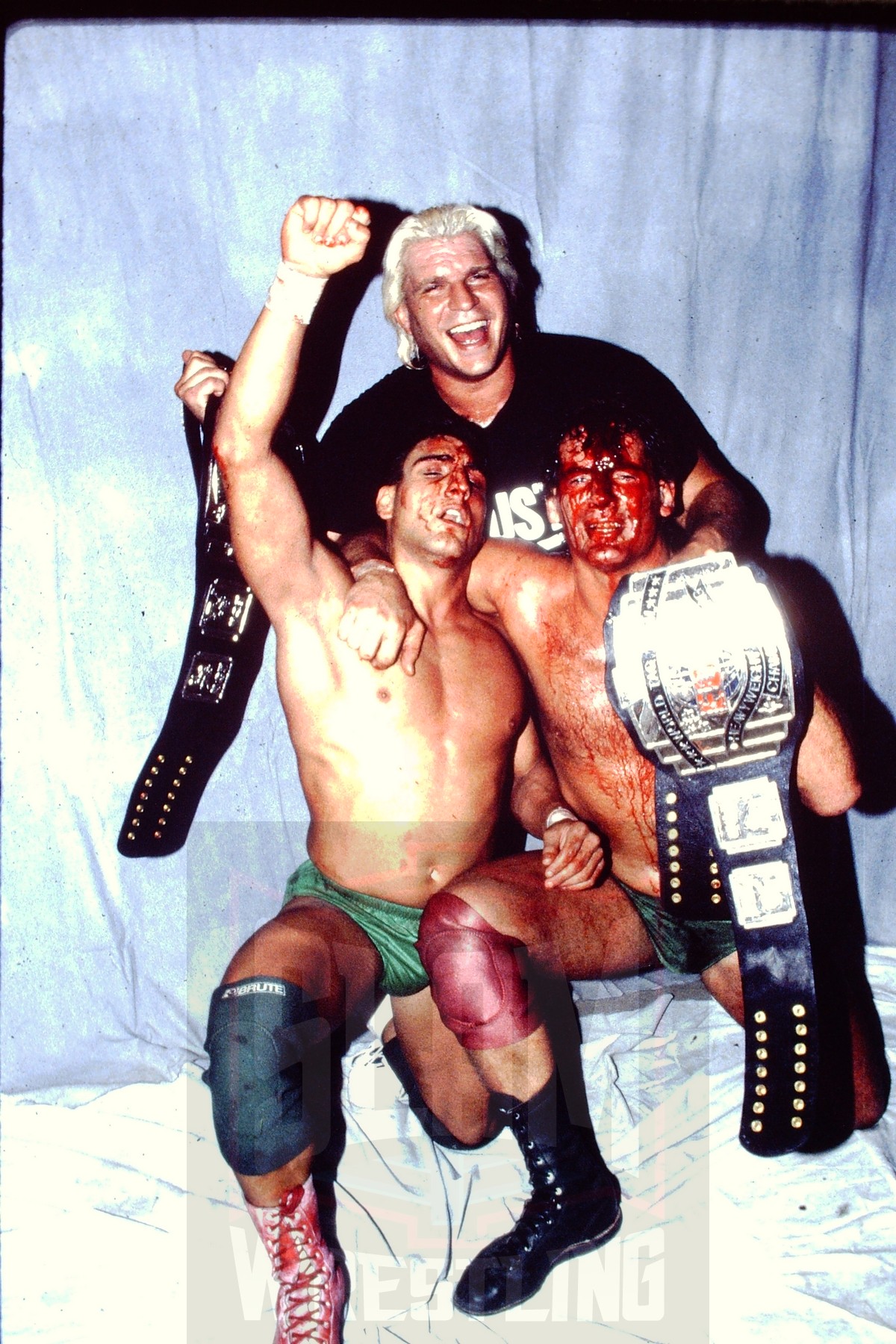 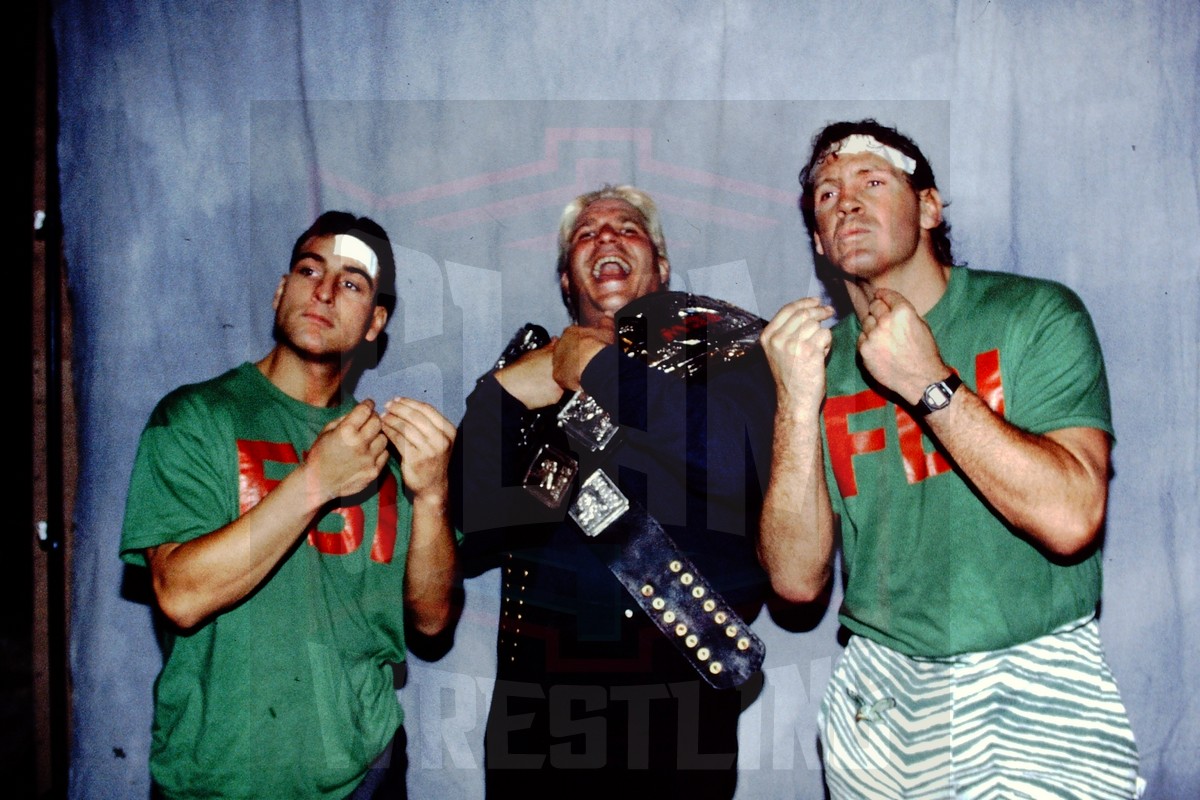 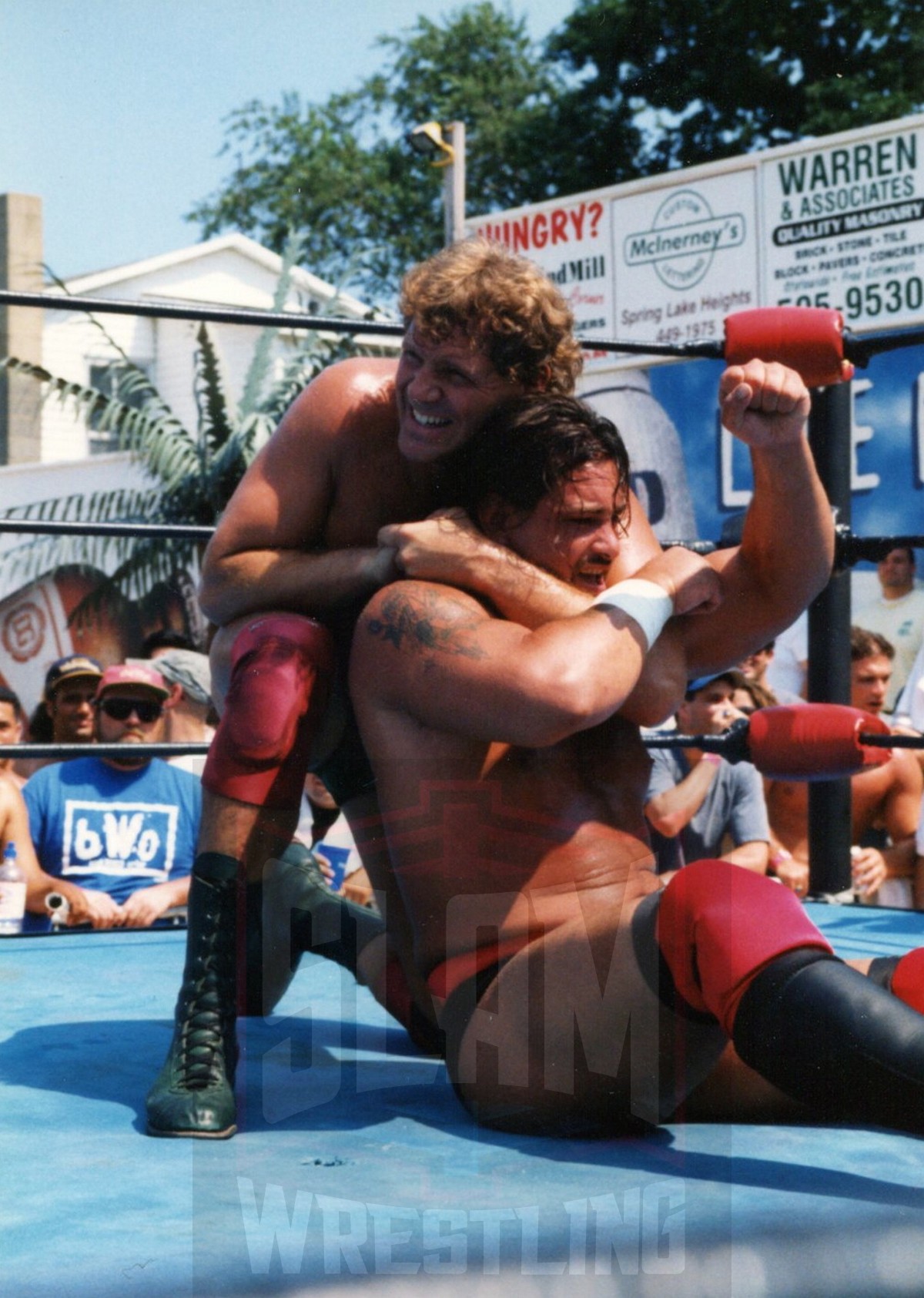 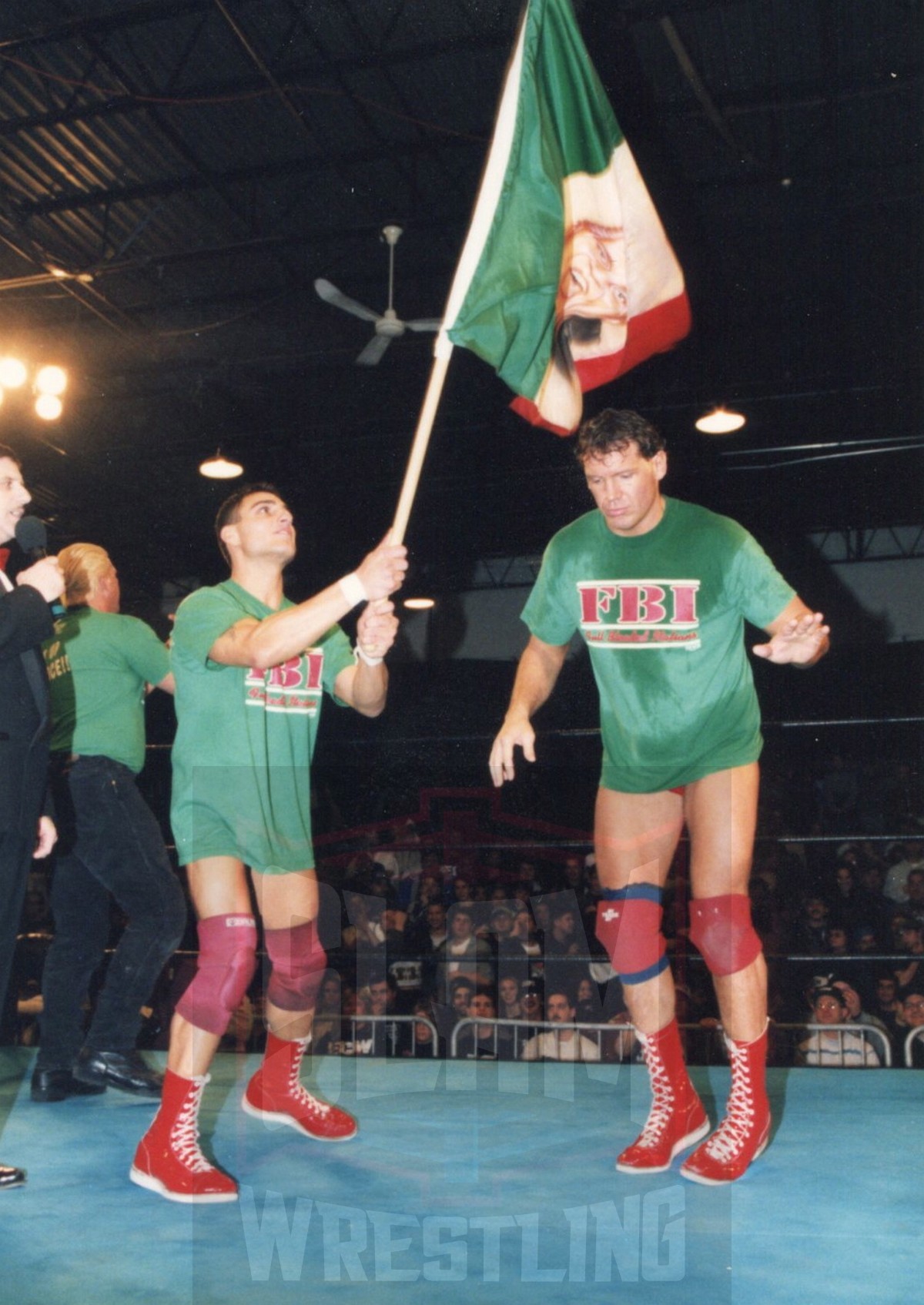 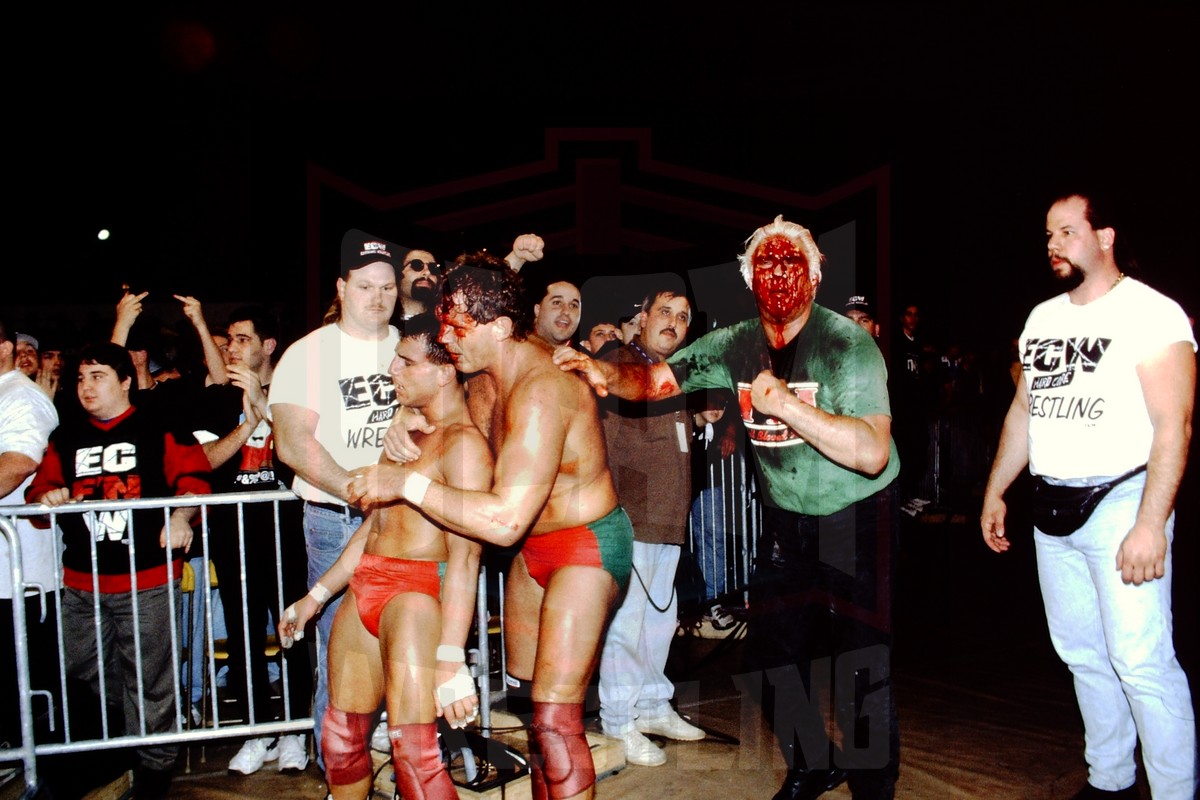 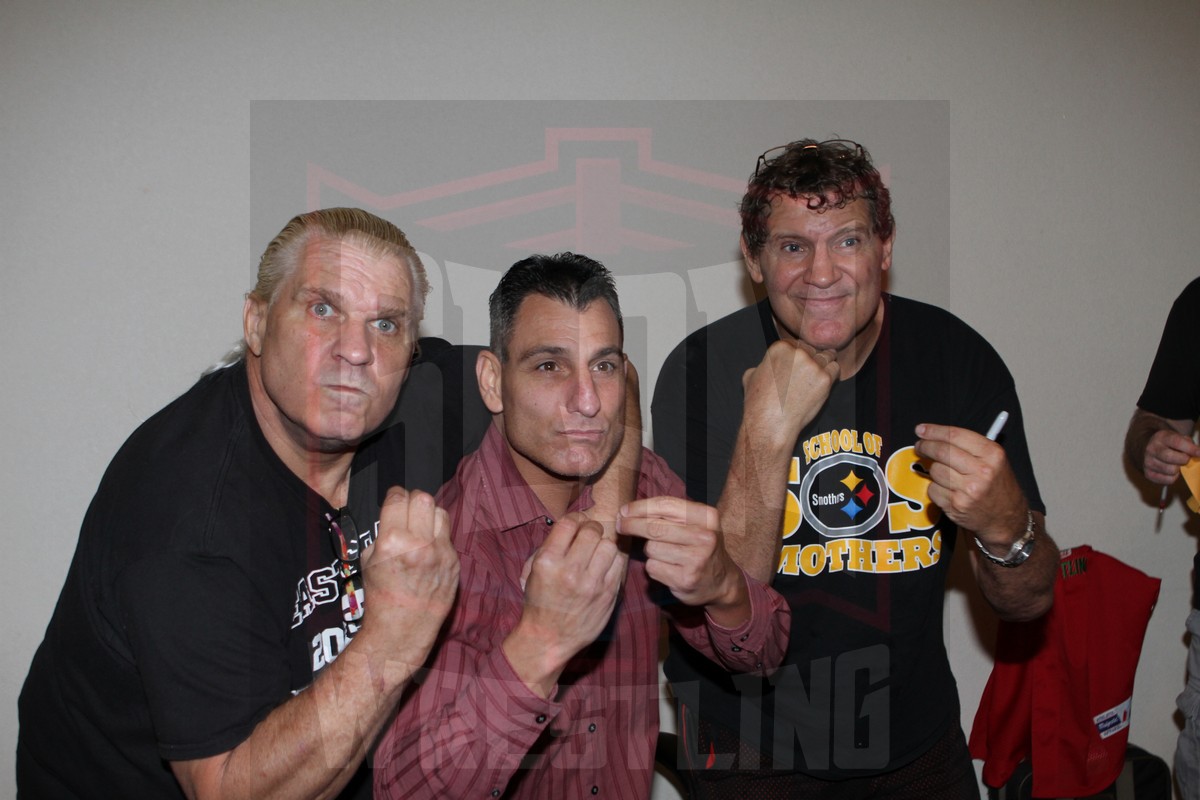 For more of George Tahinos’ photography, visit his website: georgetahinos.smugmug.com

and, to truly appreciate F.B.I. in ECW, we recommend finding a pal and having a dance-off, as Blue Meanie (Brian Heffron) posted:

Blast this out loud for Tracy Smothers! I heard this song every night Tracy and I wrestled. Every dance off Tracy and I had. This song brings back great memories. Let’s celebrate the man.