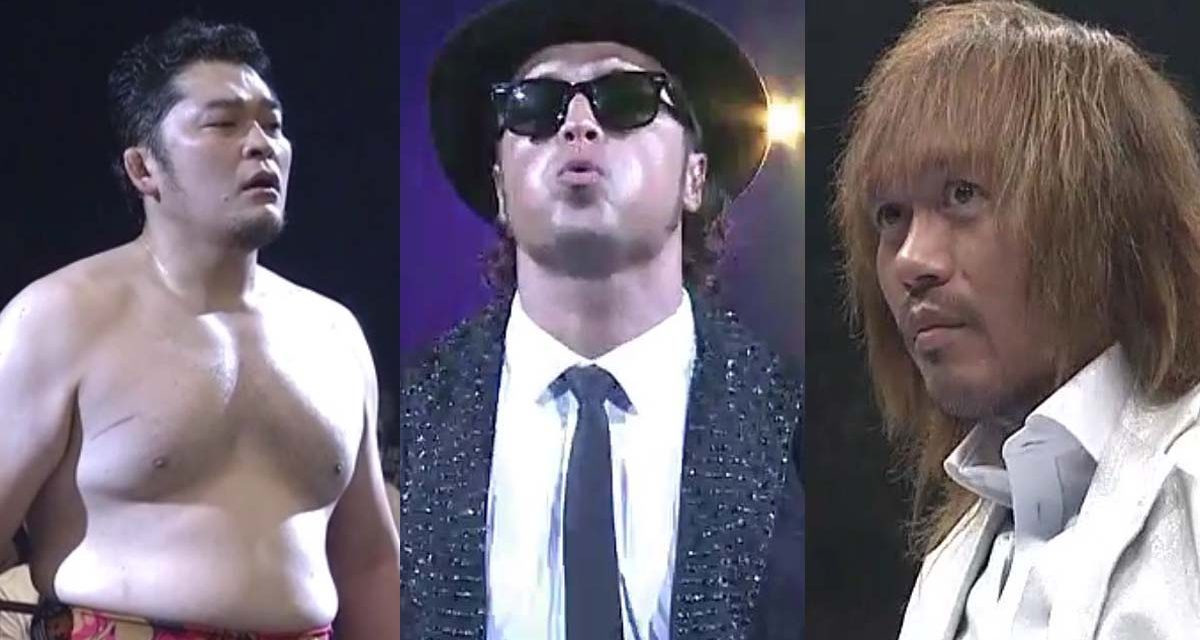 Yesterday, G1 Climax’s A Block had a three-way tie for first place and now B Block finds itself in the same predicament. Juice Robinson, Toru Yano and Tetsuya Naito are tied with four points, two wins each.

Yano, the master of sneaky style, had the tables turned on him in his match with Tanahashi. Tanahashi used Yano’s own roll of tape to blind Yano by wrapping it around his eyes and head. Yano was almost counted out. Yano still managed to kick Tanahashi in the “lower abdomen” and roll up Tanahashi for this second win of the G1 Climax. 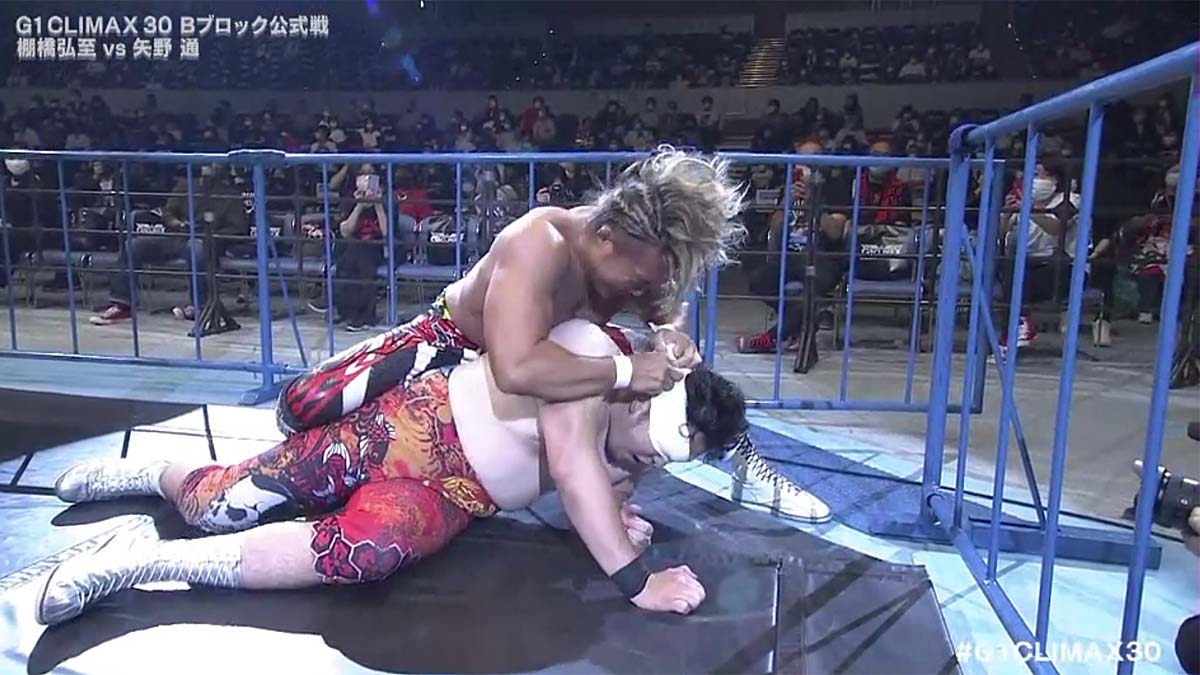 Juice Robinson continued his winning ways since returning to NJPW by defeating Kenta. Kenta ruled most of the match until Robinson connects with a series of haymakers and a DDT. Proving his mettle, Robinson absorbs six or seven shots to the face, blocks Go to Sleep, lands the Left Hand of God and Pulp Friction to notch the victory.

It is interesting to note that during his time in NXT as CJ Parker, Robinson never defeated Kenta in the four times they met there.

After putting up with Zach Sabre Jr.’s predictable, mind-numbing offence the fans in attendance at the Hokkaido Prefectural Sports Center see him spiked with a Destino from the IWGP Heavyweight and the IWGP Intercontinental Champion and pinned.

Goto gets his first win of the tournament with a GTR on Sanada. 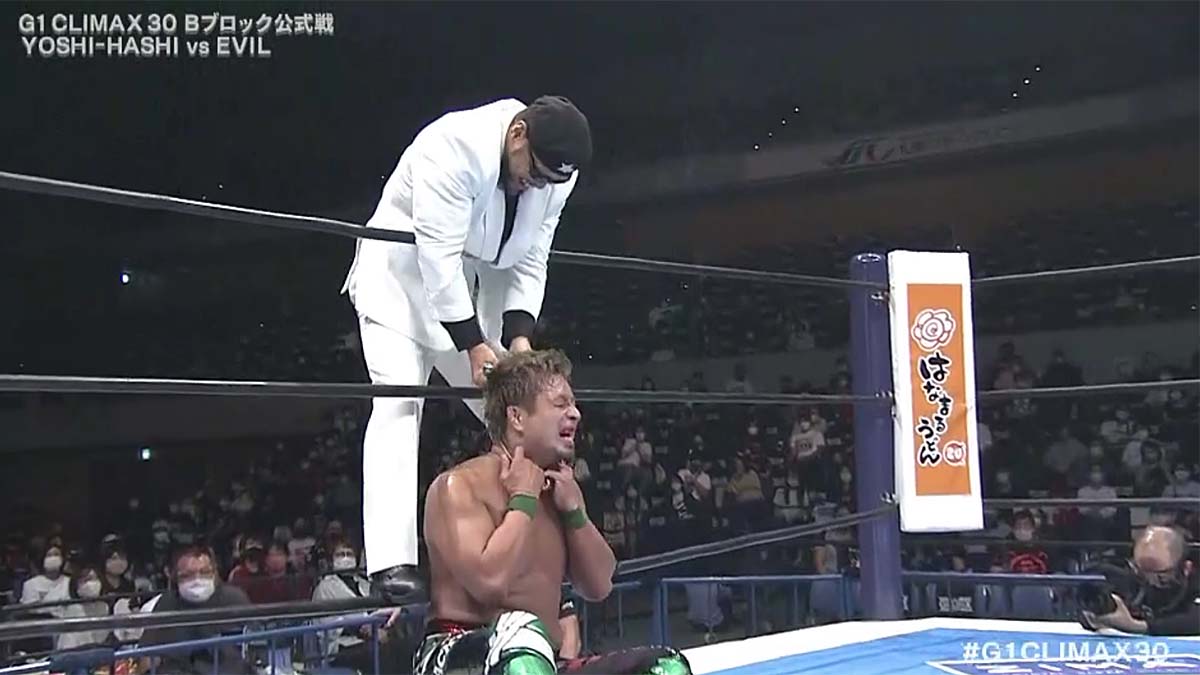 While Evil has Red Shoes tied up in the corner Dick Togo hits Yoshi with a steel chair in the back and chokes him out with his garotte. Yoshi fights Togo off punching him right in the jaw and knocking him off the canvass. A low-blow and Everything is Evil ends the match though.

G1 CLIMAX Night One: Okada and Ibushi put on a classic

No highs. No lows. A flat night.