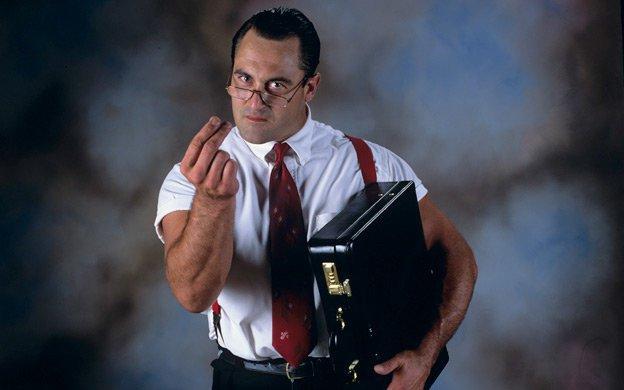 Mike Rotunda’s 14 year run with the WWE is over.

The wrestling legend known for his incredible technical in-ring work and the different characters he played has been working for the WWE as a behind the scenes road agent and producer since 2006.

Rotunda had been furloughed during the original WWE cuts in April.

In that time he also appeared as the IRS character on different WWE broadcasts over the years.

Rotunda is best known for teaming with Barry Windham as The USA Express, a member of Kevin Sullivan’s Varsity Club and V.K. Wallstreet in WCW and IRS in the WWE.

One of Rotunda’s sons is Bray Wyatt and the other is Bo Dallas in the WWE.

Earlier today, Gerald Brisco was also released by the WWE.