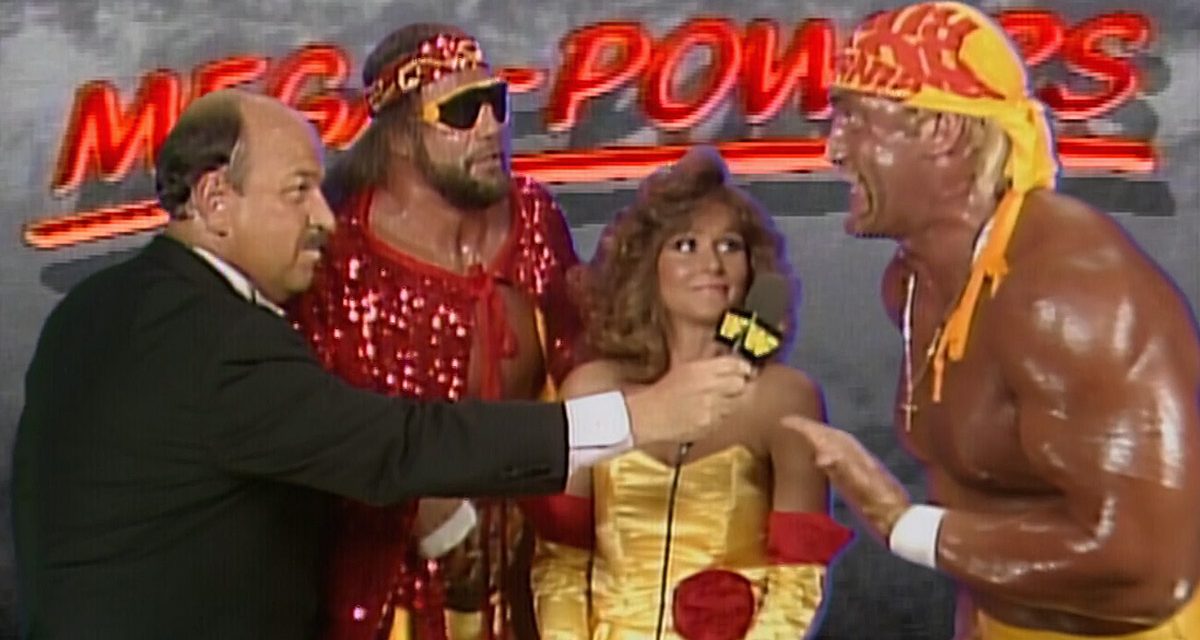 In a rare interview with WWE.com, wrestling icon Hulk Hogan discussed his SummerSlam memories and his relationship with partner, Randy Savage.

On August 29, 1988, The Mega Powers (Hulk Hogan and Randy Savage) fought The Mega Bucks in Andre the Giant and Ted Dibiase at the very first SummerSlam.

“That was great, man, because Andre hated Randy. And the only thing that saved Randy was Elizabeth, because Andre loved Elizabeth. He and Randy didn’t get along. It started out with the baby oil. Randy would just coat himself with baby oil and I remember Andre saying, “No baby oil!” WHAM! “No baby oil!” WHAM! I’d hear these crazy chops come out of the corner and Randy’s eyes would be this big looking at me, trying to get to the corner with me. Andre just did not like him for some reason and Elizabeth was really the only reason that Randy didn’t get killed,” he said.

The Mega Powers imploded on the way to WrestleMania 5. Their legendary feud went on for over a year leading to another SummerSlam main event with Hogan teaming with friend Brutus Beefcake against Randy Savage and Zeus. 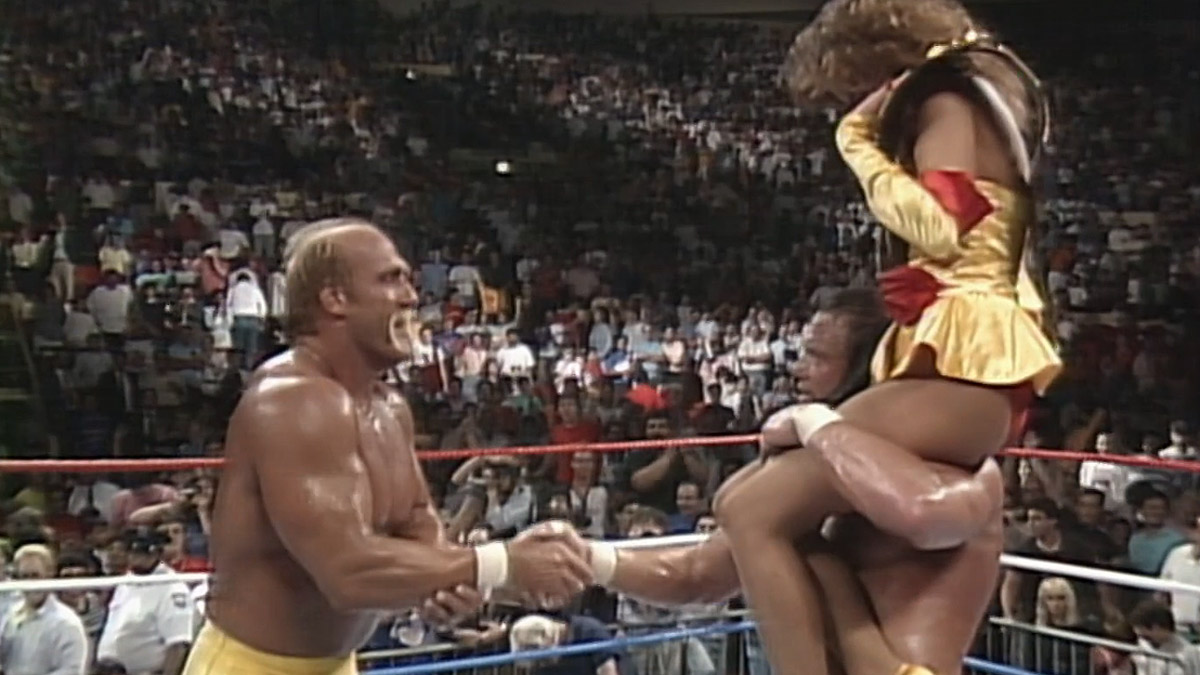 “Well, you know, first off when you work with Randy, it’s intense. The only other person that I could call at three or four o’clock in the morning to talk about wrestling and would even answer their phone is Vince McMahon. And that’s how Randy was. Except Randy called me! “Hey, brother. Got an idea.” So when you got in bed with Randy, you were in it for the long haul. Good or bad, brother. He’s going to drag you through the mud whether you like it or not. And it was intense, because Randy was such a passionate person and he was so in love with Elizabeth. Dude, I’m telling ya, the lines were so blurry with business,” said Hogan of the rivalry.

Hogan ranked Savage as one of his best friends and toughest opponents.

“Damn. You know, you can’t take anything away from that Andre match, brother. That’s a WrestleMania moment — 93,000 people and Andre passing the torch to me. That match with The Rock, where I had been working for a different company, actually competing against this company and coming back here as the dark horse. The crowd showed their loyalty, that was huge. But if I really, really, really had to go with consistency, friendship and always being there for me, Randy would be the favorite guy. That’s why it was so tough when we had that blow-up when he got divorced. He didn’t want to have anything to do with me for eight years. I just thank God that we got back together before he passed away,” he said.