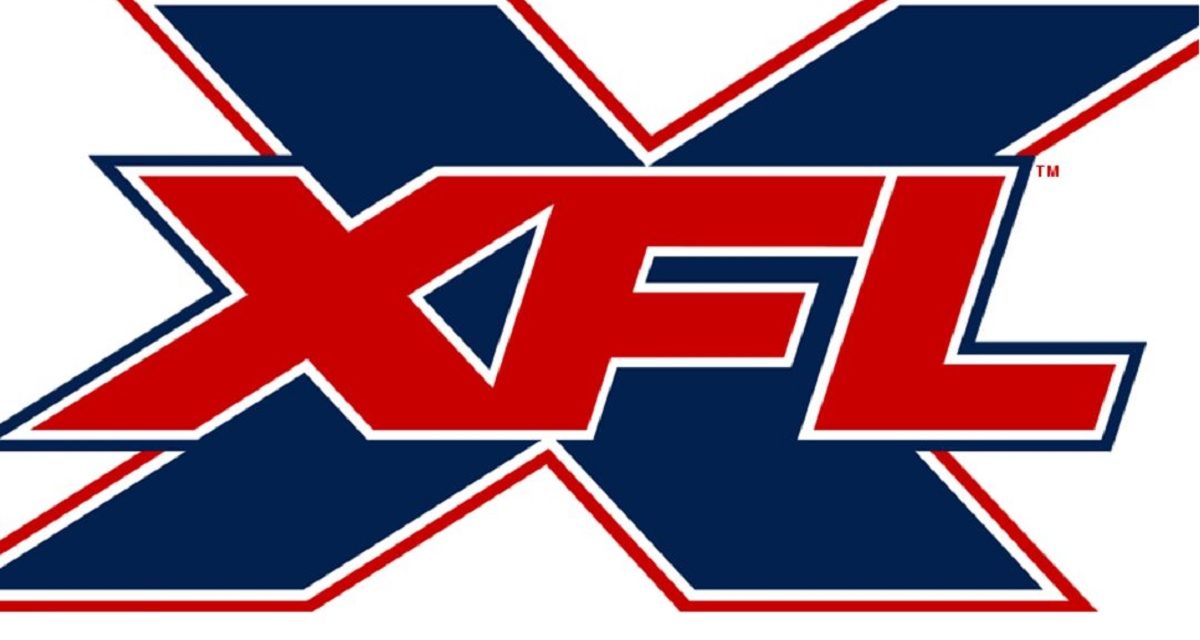 RedBird Capital Partners, a private investment firm, announced that it has tag-teamed with Dwayne “the Rock” Johnson and Dany Garcia, to purchase the assets of Alpha Entertainment LLC, the parent company of the now-defunct XFL, the football league created by WWE CEO Vince McMahon.

The XFL, which was originally launched in 2001 for a single season, was relaunched in 2018 with games starting in 2020. After five weeks of play, the league announced on March 12 that it would be cancelling the remainder of its regular season over concerns related to COVID-19. In April, the league suspended operations and terminated all of its employees, and on April 13, filed for Chapter 11 bankruptcy protection.

Under the conditions of the protection agreement, there were a few conditions, including one that precluded McMahon from rebuying the company, and that a TV broadcasting agreement had to be in place in order for the company to be sold. The company was set to be put up for auction if a purchase deal could not be reached. The RedBird/Johnson/Garcia deal was finalized shortly before the auction was set to begin.

The assets will be sold for approximately $15 million USD and includes the assets of Alpha, along with “the ability to option live intellectual property for further expansion across sports, live events, and original entertainment programming,” according to a joint press release.

“For Dwayne, Gerry and myself, this property represents an incredible opportunity. It is the confluence of great passion, tradition and possibility” said Dany Garcia, Johnson’s partner in the entertainment conglomerate Seven Bucks Companies, and his ex-wife. “Sports and entertainment are the foundations of the businesses I have built. Melding our expertise combined with our commitment  to deliver exciting and inspiring unique content, has us all focused on developing the XFL brand into a multi-media experience that our athletes, partners and fans will proudly embrace and love.”

“The acquisition of the XFL with my talented partners, Dany Garcia and Gerry Cardinale, is an investment for me that’s rooted deeply in two things – my passion for the game and my desire to always take care of the fans,” said Dwayne Johnson. “With pride and gratitude for all that I’ve built with my own two hands, I plan to apply these callouses to the XFL, and look forward to creating something special for the players, fans, and everyone involved for the love of football.”

The deal is expected to close before the end of August.

What remains to be seen is whether this new deal will mean any future involvement by McMahon in the new league. He and Johnson have reportedly maintained a strong professional and personal relationship since Johnson stopped wrestling on a full-time basis, including making an appearance last September on the Smackdown 20th anniversary show. Johnson formally announced his retirement on August 3, 2019, exactly one year before today’s deal.