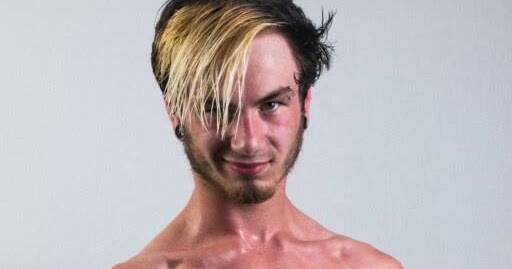 Few wrestlers have more pressure put on them than children of wrestlers. They’re always compared to their parents, for better or worse. That never-ending comparison amplifies their mistakes while also dismissing their accomplishments due to a prejudice that any major achievements come only due to nepotism.

But these aren’t problems for Colby Corino. At only 23 years old, the son of wrestling mainstay Steve Corino has long been a name onto himself on the independent circuit. And he hopes to keep that trend going with Catalyst Wrestling.

One of many independent promotions that have sprouted up throughout North America in the wake of the end of the Attitude Era, Catalyst Wrestling appealed to Corino. There was something about the company that was different to him, so much so that he turned a single appearance into a full-time contract.

“It was originally meant to be a one-time thing, to help me reacquainted with the wrestling scene,” Corino told SlamWrestling.net. “But something clicked with the people backstage. I felt like I belonged. Now, I have creative freedom when I wrestle there. Other places will tell me what I’m doing; but Catalyst will ask me what I’m doing.”

And when Corino does wrestle, one can see why he decided to follow in his father’s footsteps. He fights in an innovative, high-flying, hybrid style that was influenced by wrestlers like X-Pac, Spike Dudley, and Jimmy Jacobs. But that doesn’t mean he just lands big moves haphazardly; to Colby, there’s always a meaning behind every move he does, even the flips.

Corino considers himself a pro wrestler through-and-through, with an emphasis on the pro part. This came from the intense training he went through to get where he is now. He began training at age 12, but he also went through 12 years of amateur wrestling as well. For many years, he was doing both forms concurrently. That devotion to the sport of wrestling has helped turn Colby into one of the most impressive wrestlers on the modern independent scene. 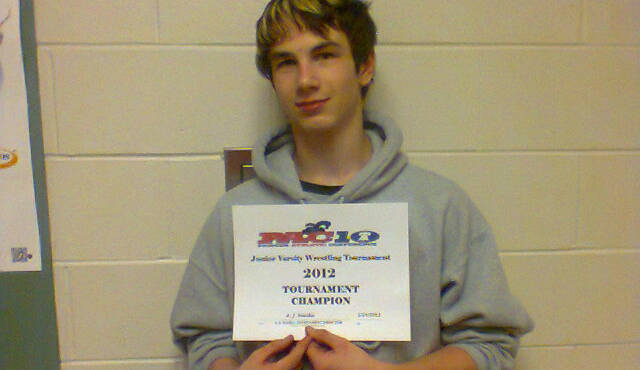 In fact, Colby is very much in a Randy Orton-like position with Catalyst at this time: despite being one of the youngest wrestlers on its roster, Colby is already carrying that brand as Catalyst’s Heavyweight Champion.

When asked about the biggest moments of his career, Colby highlighted two events. The first was being an extra on WWE’s 205 Live program. Although it was only a small bit, he was exposed to a major stage, which is a huge accomplishment for someone in his position.

The second one, larger than the first, was appearing on an EVOLVE special that aired on the WWE Network. “I came through the curtain on a show airing on the WWE Network. At that moment I thought to myself, ‘Alright, I did it.’” (His father is currently a WWE behind-the-scenes producer.)

With a father active in the business, and an aunt too — Allison Danger — Colby really didn’t know much of life outside the industry. He went to his first wrestling show when he was only three weeks old, and from then on wrestling was a subtle influence that he couldn’t escape. But Corino hasn’t struggled with that pressure, as many children of wrestlers have in the past. “The path was already decided for me and I was on it. I’ve always been around it so it’s pretty much ingrained in me.” 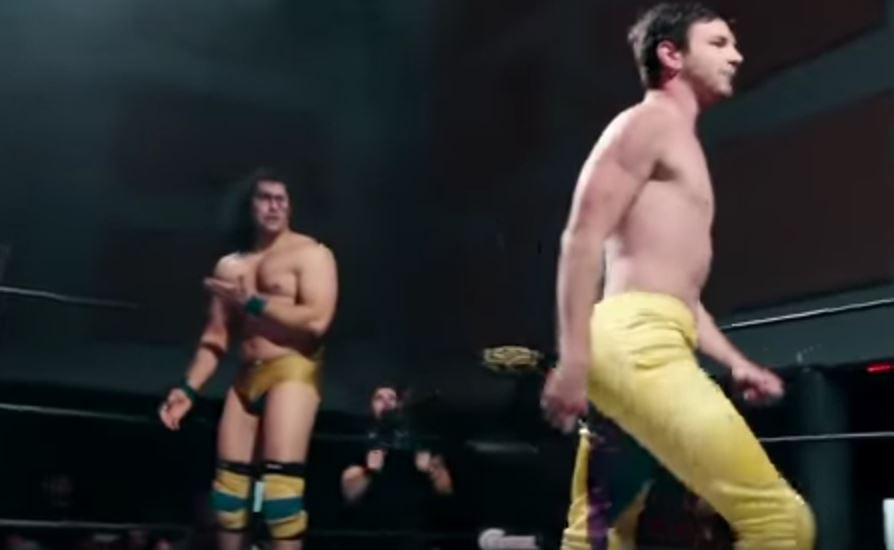 With so much of his career ahead of him, Corino was open with what he hopes to accomplish in the wrestling industry. Asked who he’d like to face in the ring, he named three wrestlers that were at the top of his list: Keith Lee, Dustin Rhodes and Jay Lethal.

Although it’s hard to say when and how the indy wrestling scene will resume given the current COVID-19 pandemic, Corino hopes to be a key player for Catalyst Wrestling in the future.

He believes two factors make Catalyst Wrestling — seen on FiteTV and at YouTube — worth watching, one for viewers and one for his fellow wrestlers.

For the fans, he emphasized both the quality of talent and the brand’s unique presentation.

“Catalyst is filmed and presented way differently than any other indy wrestling out there. Cameras are placed differently from most TV wrestling companies, so viewers get to see things from different angles than what they’re used to.” 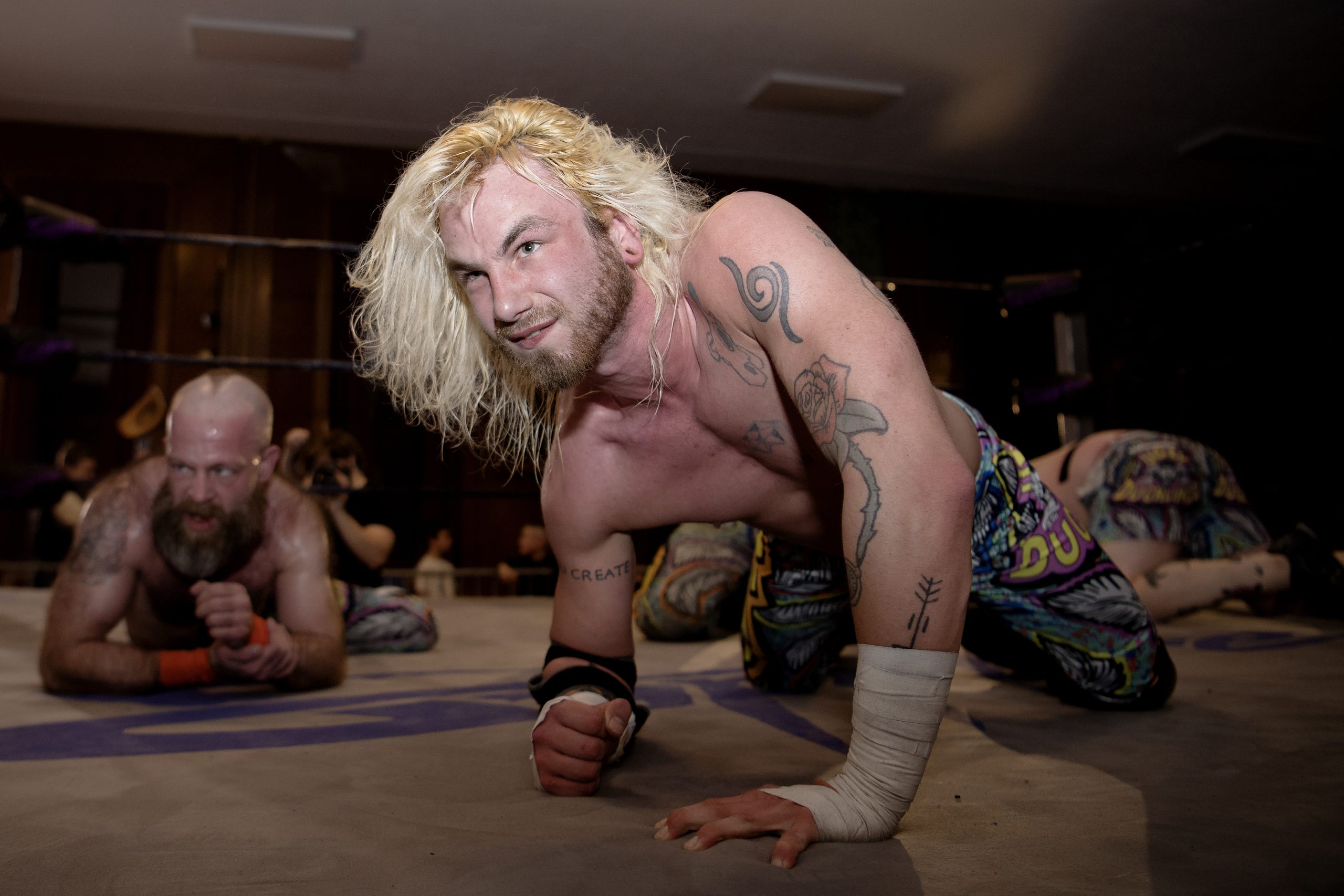 For the wrestlers, Colby said that talent actually have a say in what happens with them and their on-screen characters. “The power of creativity is put back in the roster. They [Catalyst] let them put their input into everything.”