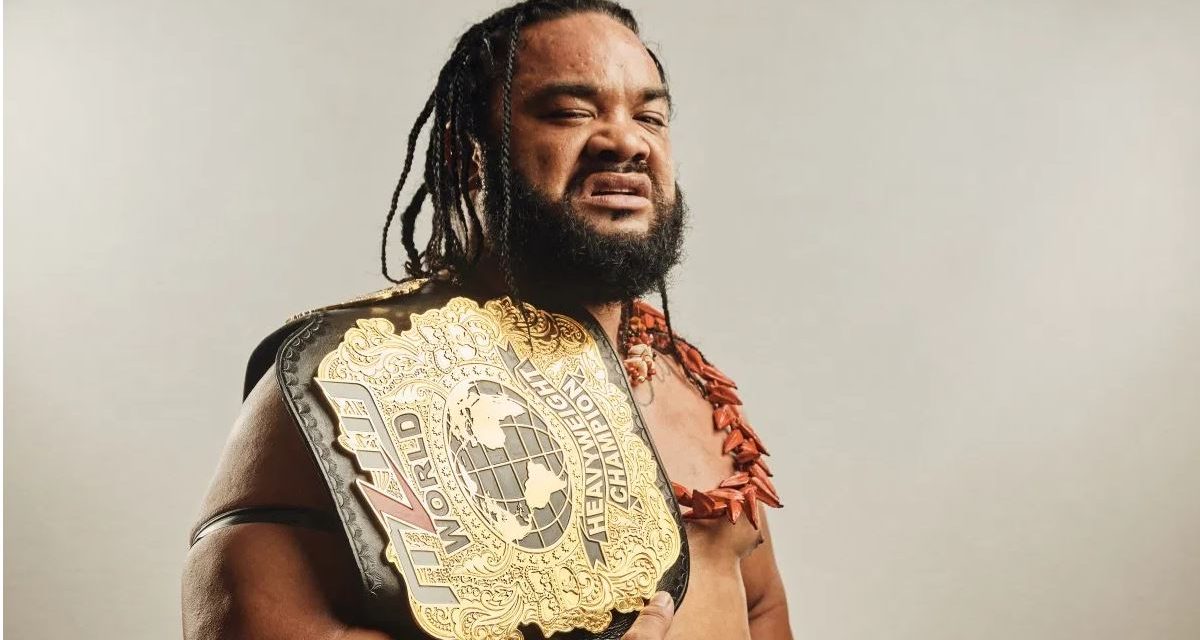 “We’re thrilled that Doe TV Network viewers will get to see all of the world class fighters MLW has to offer starting this fall,” said MLW COO Jared St. Laurent. “Whether it’s World Heavyweight Champion Jacob Fatu, World Middleweight Champion Myron Reed or any of the other incredible athletes in Major League Wrestling, anybody who tunes into the Doe TV Network can expect all of the action and excitement MLW is known for.”

MLW FUSION will premiere in September on the DOE TV Network.