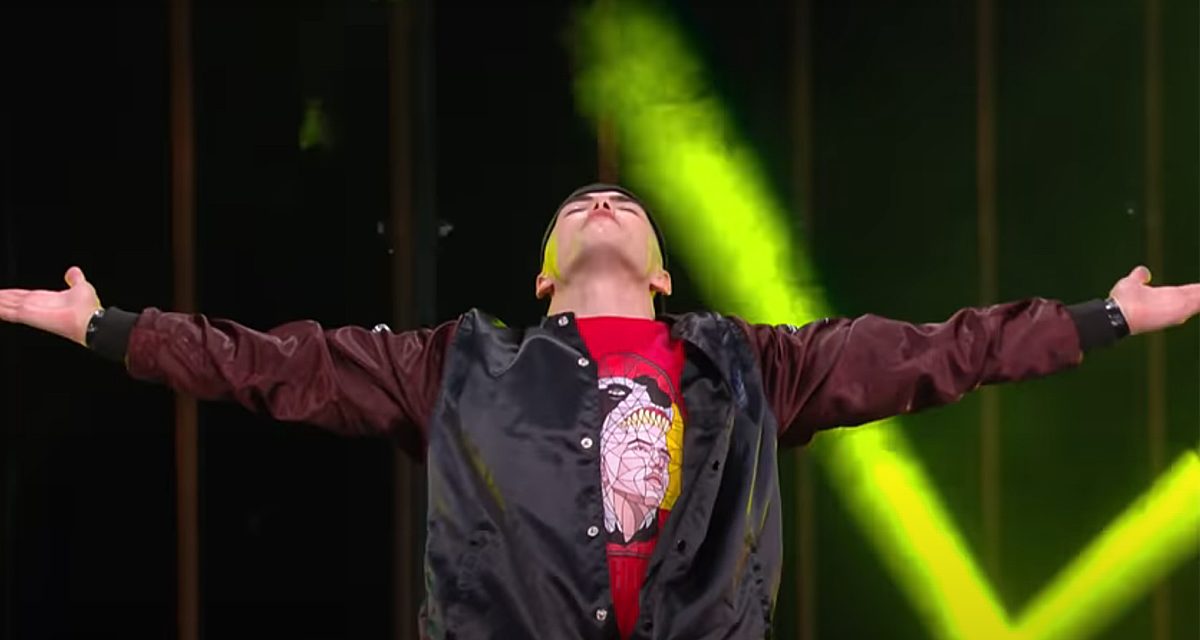 Sammy Guevara made an impact on AEW Dynamite returning to the broadcast and Chris Jericho’s Inner Circle faction last night. At the end of the show Serpentico unmasked revealing himself to be Sammy Guevara all along.

Guevara was suspended for the comments he made about WWE superstar Sasha Banks during a podcast in 2016. He was suspended without pay, his earnings donated to the Women’s Center of Jacksonville and he had to undergo sensitivity training.

AEW President/CEO Tony Khan spoke to Sports Illustrated about Guevara return. Khan said he asked Guevara to use the time to become a better person and believes that is the case now.

“Sammy was off television for a month and suspended without pay for 30 days and I think it was the right time for Sammy to come back because he’s shown that he’s very sorry and that he can change. He’s spent every day over the past month trying to prove that,” said Khan.

Khan once again reiterated that he was not aware of Guevara’s comments when he was signed by AEW or he would have addressed them at that time.

“Sammy needed to make a lot of strides to keep his job and make amends for stuff he shouldn’t have said. None of us knew he said those things and it’s stuff that was years old but that doesn’t make it right,” he said.

Women’s Center of Jacksonville posted a note of thanks to AEW on Facebook on June 26th when they received AEW’s donation.

Some fans were as thrilled as Sammy was.

I called it as soon as I seen it happen right before you took off the mask I told my bf that it was you I knew it was you I screamed in excitement I'm so glad you back!!!!!!

Welcome back Sammy!! I Missed you tons. I'm so glad that's your back. I can't wait for more Vlogs from you and your singing cuz I missed that tons too. Love ya Sammy! Today, I'm wearing your shirt in celebration of your come back. pic.twitter.com/NspageEISk

Others, perhaps not so much.

Wow, that was a suspension or vacation? I just hope he's back as a better person and was able to reflect and learn.