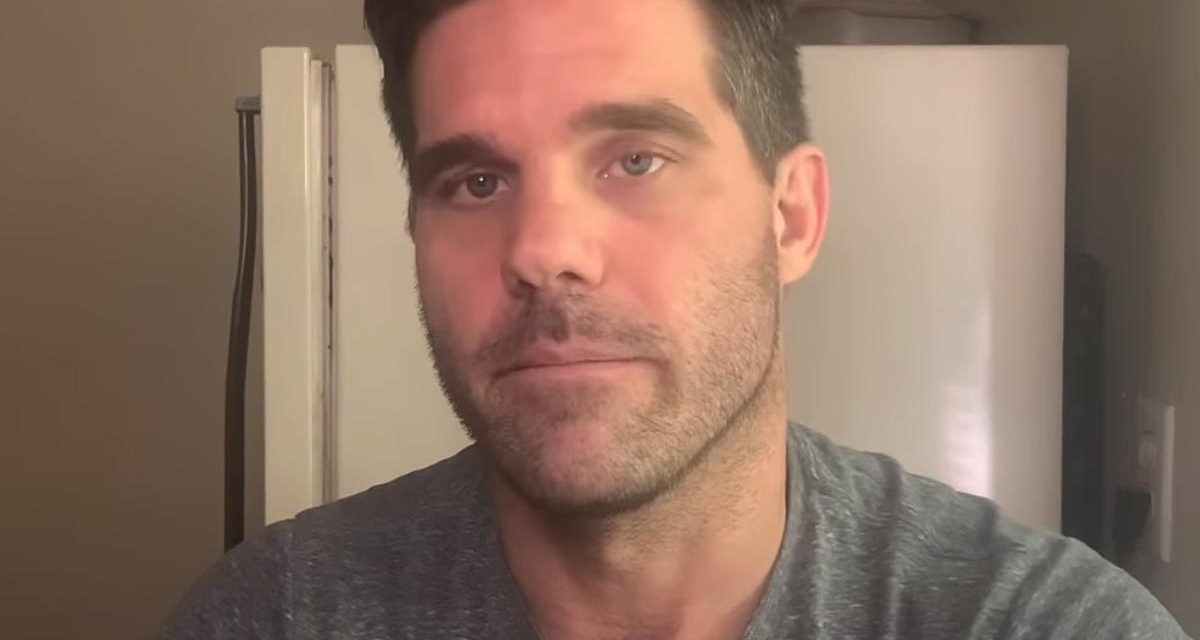 Former Impact wrestling star Joey Ryan has published an hour-long YouTube video in which he responds to accusations of sexual assault and harassment made against him.

The video is entitled: “Please Watch – Addressing The Allegations Against Me + Evidence To Refute Claims” begins with Ryan explaining the reason he has been silent is that his therapist advised him to take a mental health break from social media and his attorney asked him not to respond to any of the allegations until he could review each case and the evidence Ryan had in his possession.

“I also felt like it was important to respect the movement and allow these women the opportunity to speak and be heard about how they feel and how they felt but I do believe people should be held accountable for fabricating stories or changing the narrative of stories just so they can be a part of the movement,” he said.

Ryan steadfastly denies all of the allegations made against him in the video.

Ryan presents an assortment of texts and DMs that he asserts negate many of the claims.

Ryan says the accusations have cost him friends and a job with Impact Wrestling.

“They (Impact Wrestling) put out a statement saying they would investigate these claims and never did. They never reached out to me. They never attempted to contact me before releasing me via email,” he said asserting that Impact cannot release him for anything that happened before he signed with the company, which is what they have done.

Ryan ends the video saying he is pondering taking legal recourse, has reconnected with God due to a close friend in the industry and is currently working on making himself a better person.