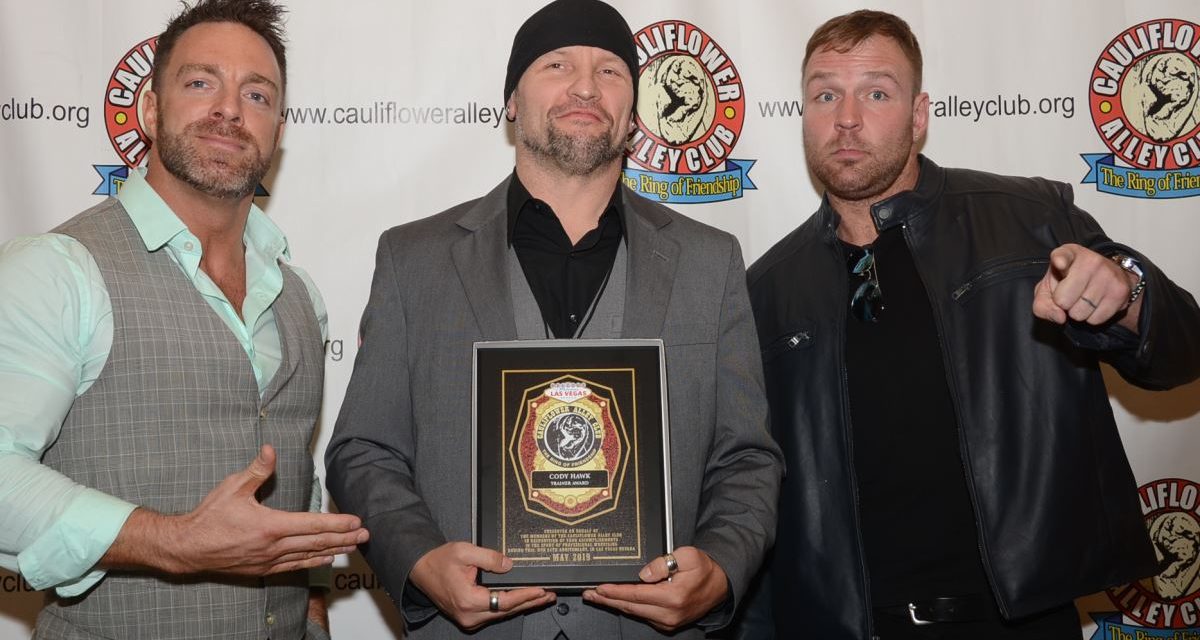 On Thursday, the Cauliflower Alley Club announced the inevitable, that its 2020 reunion won’t happen in September, already rescheduled from April 2020. Instead, it’ll be April 25-28, 2021, when everyone can get together again. We asked our ace photographer, Brad McFarlin, to share some of his 20 favourite photos from the 2019 CAC reunion at the Gold Coast Hotel & Casino in Las Vegas. First his thoughts on why everyone should be a CAC member and why attending a reunion should be on everyone’s bucket list. Join at www.caulifloweralleyclub.org

Enter at a annual CAC gathering in Las Vegas any year and you’ll probably pick up excited shouts such as “MY GOD, ITS HARLEY RACE!”

Or it could be Dory Funk, Terry Funk, The Destroyer, Meng, Haku, D’Lo Brown, Jake Roberts, Edge, Gene Okerlund, Gerry Brisco, the Ultimo Dragon — really, any number of stars from around the pro wrestling world.

Listen up you kids, 30 or 40 years ago, us old farts did something you’ll probably never do: we used a pen, paper, and postage stamps to write to wrestling fans around the United States. We traded autographed photos, and then later the next big thing: VHS tapes. In some ways this will never happen again.

But for three great days in Vegas every year we still got together to meet and talk to our heroes. We could put a face to a name, and know exactly who we were talking to. Memories are priceless and while time slows for nobody, a hug, a handshake and big smiles all around still mean a lot to us — the original wrestling fans like me.

I know I’ll miss the gathering this year and we will undoubtedly lose some of our older members. But that’s all the more reason to get that reservation in for 2021. 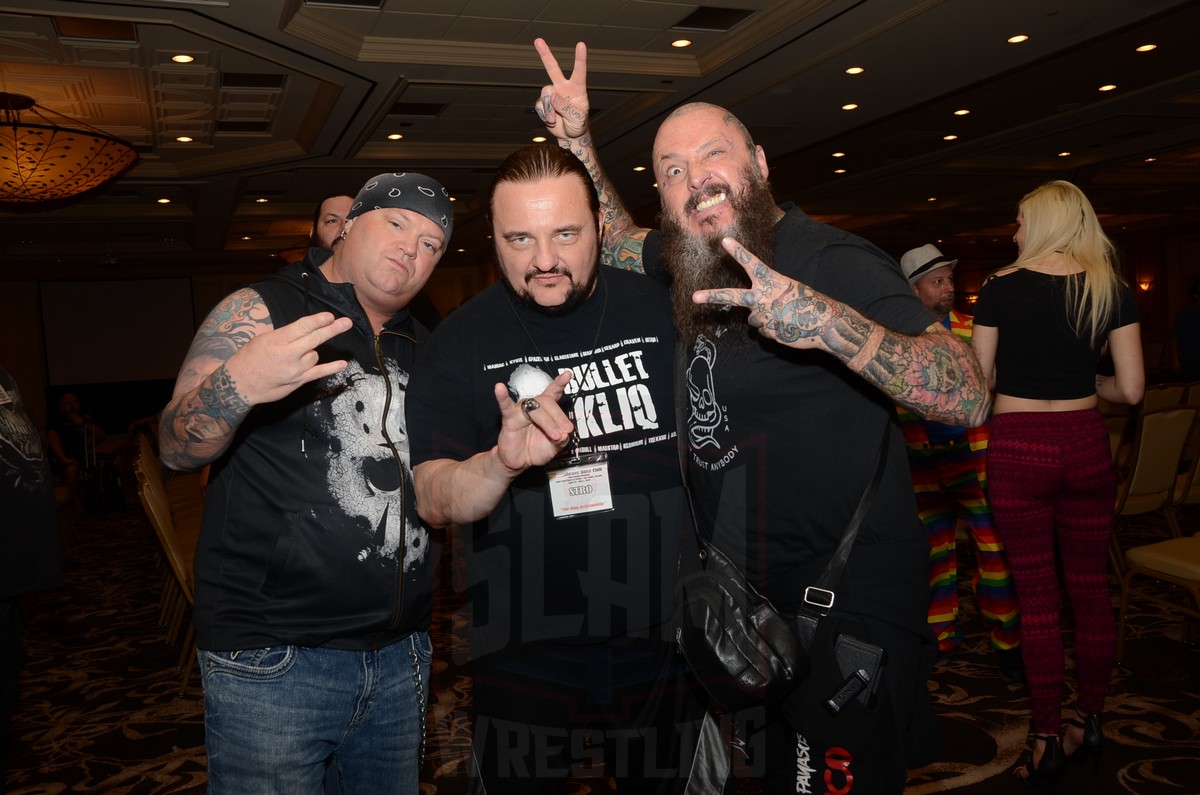 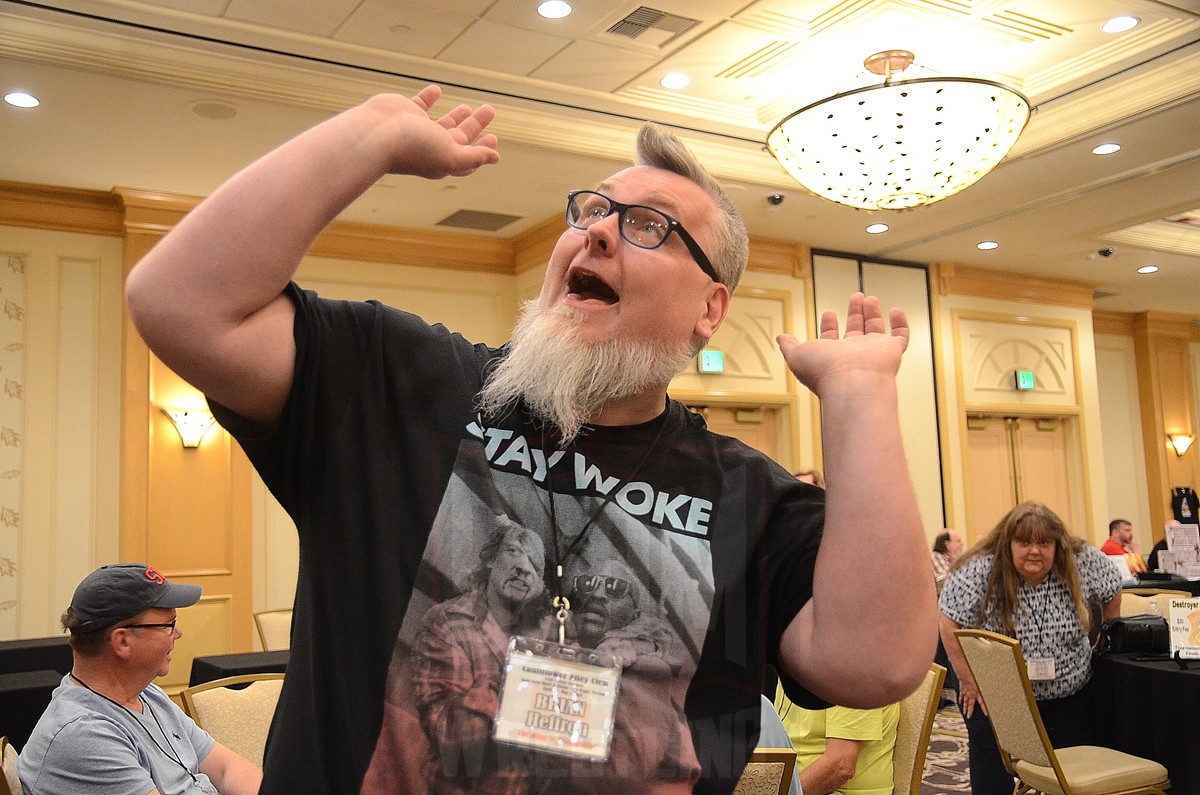 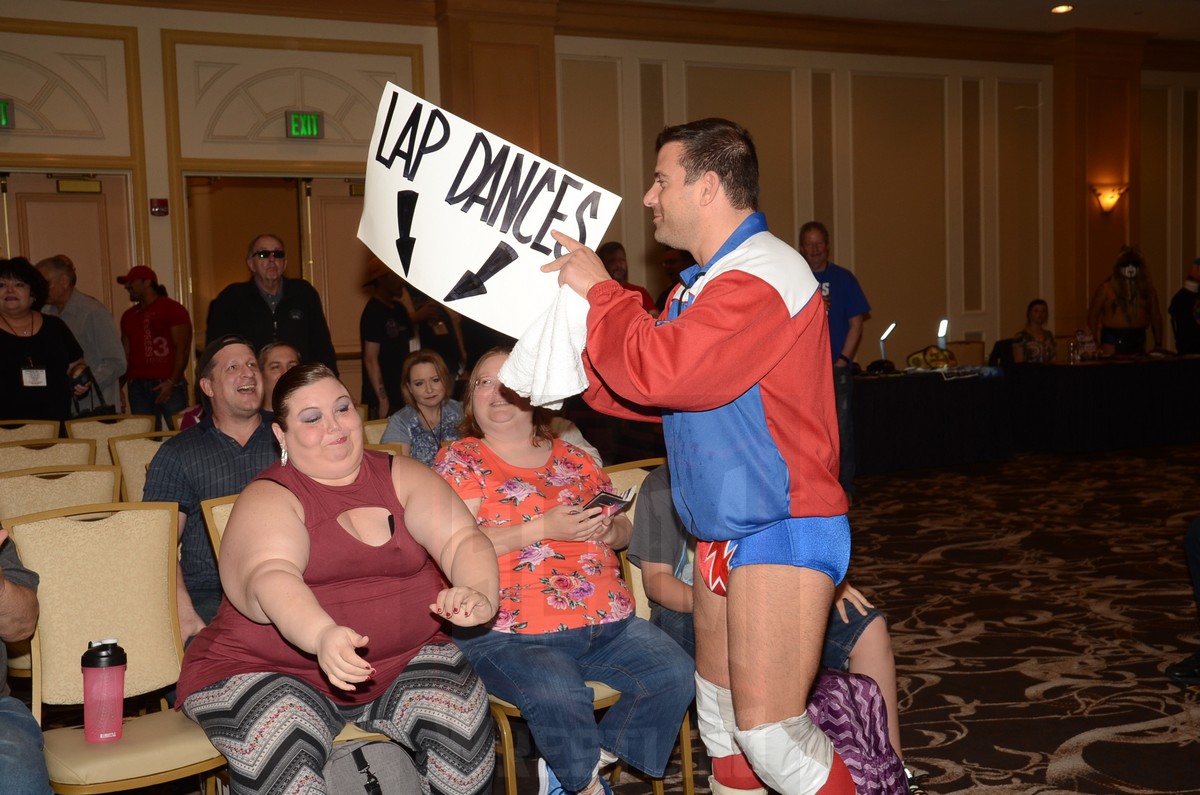 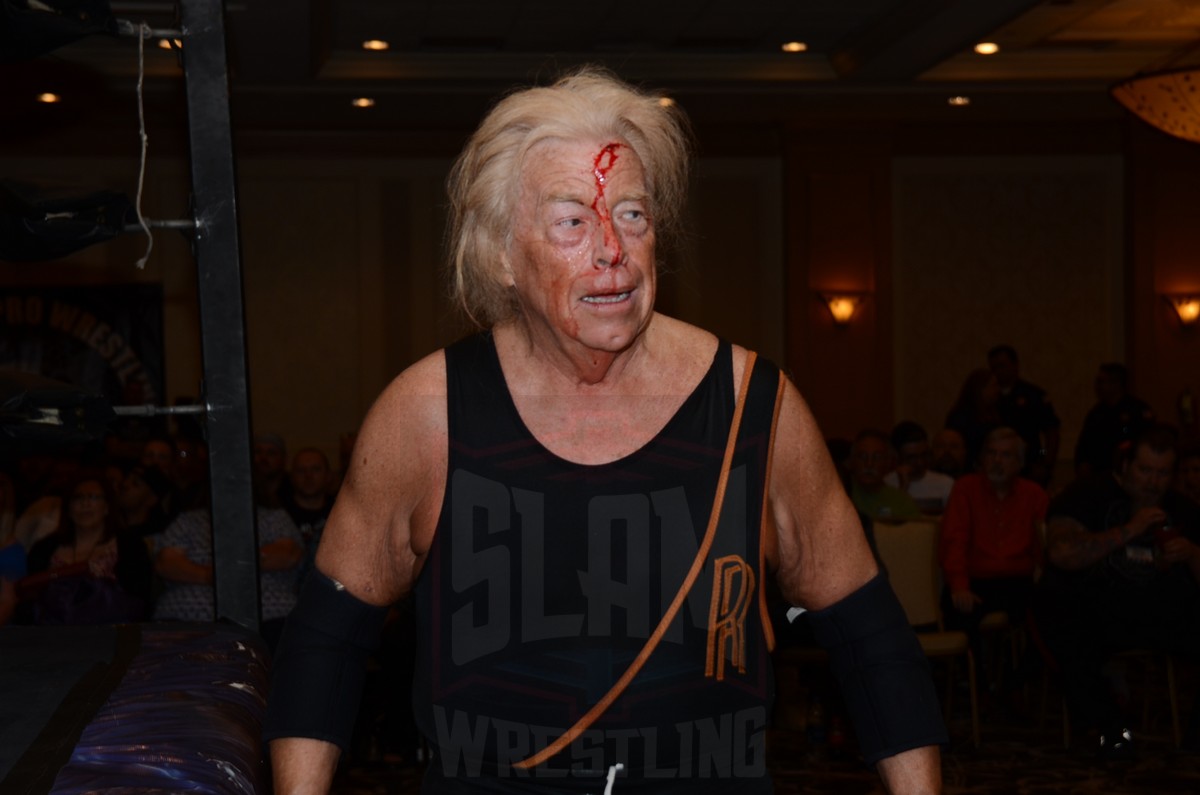 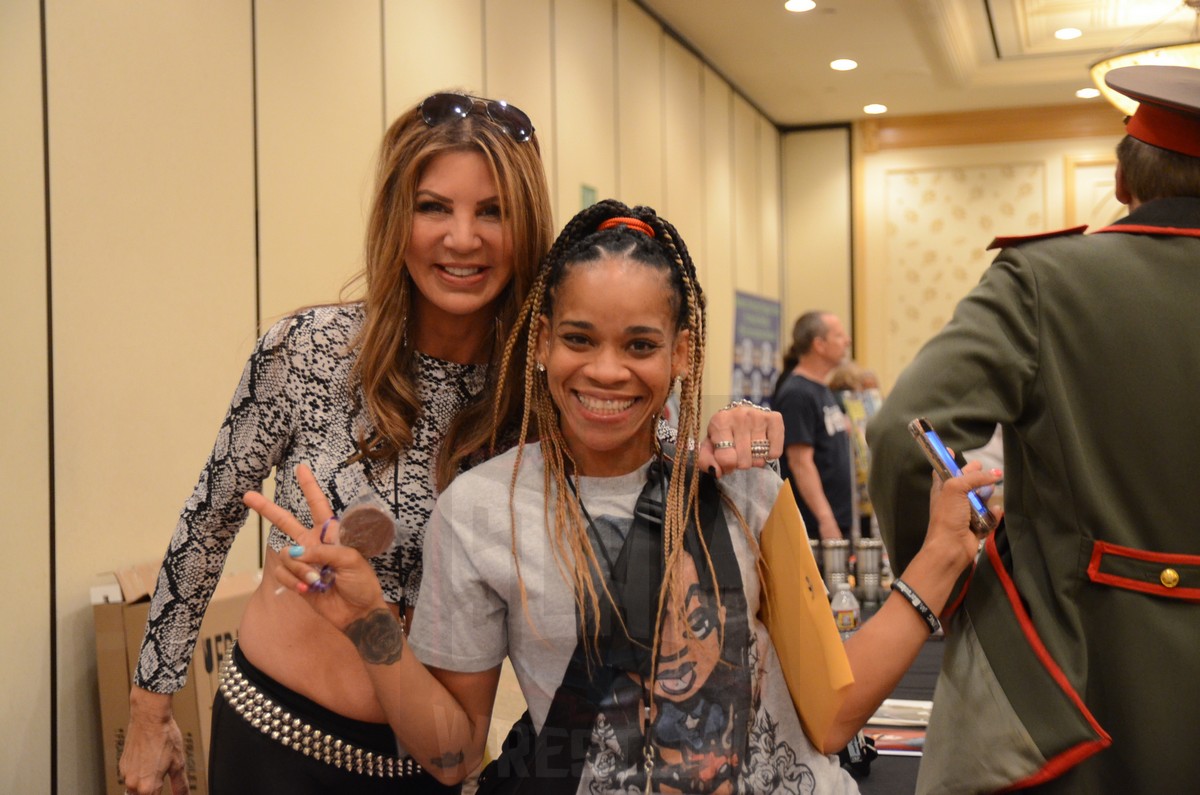 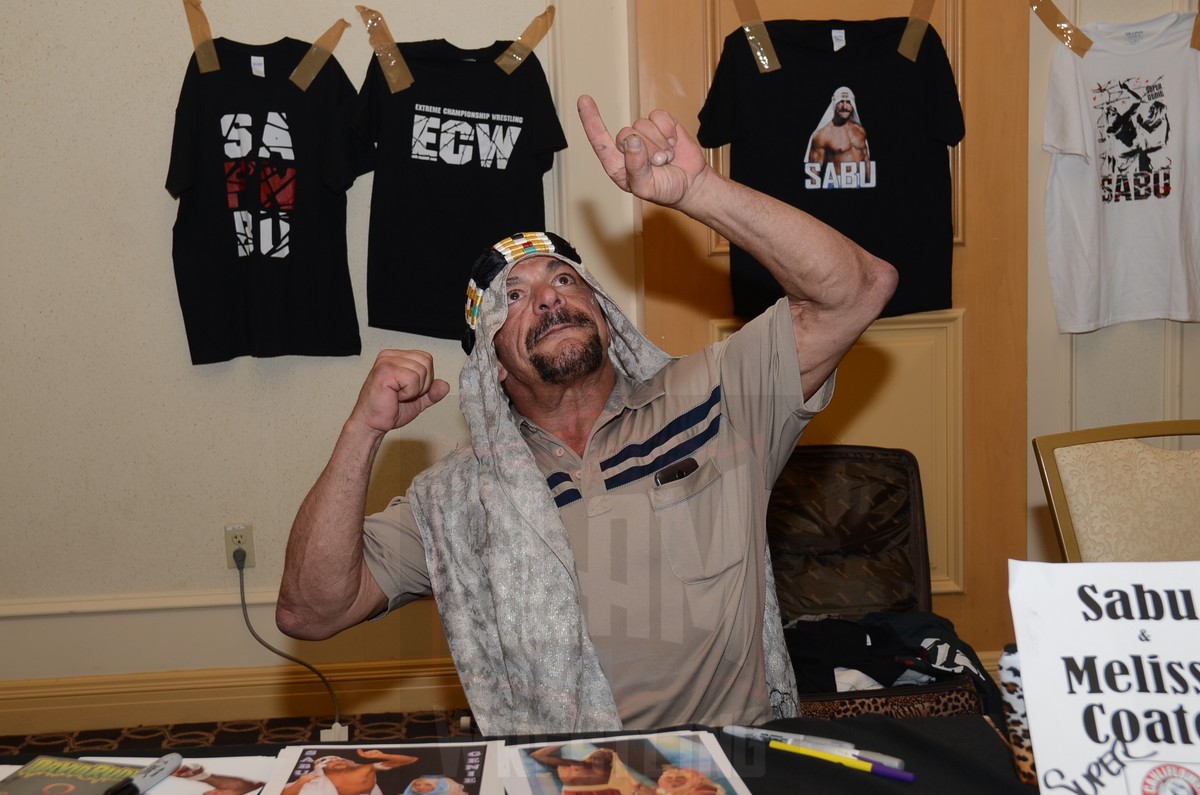 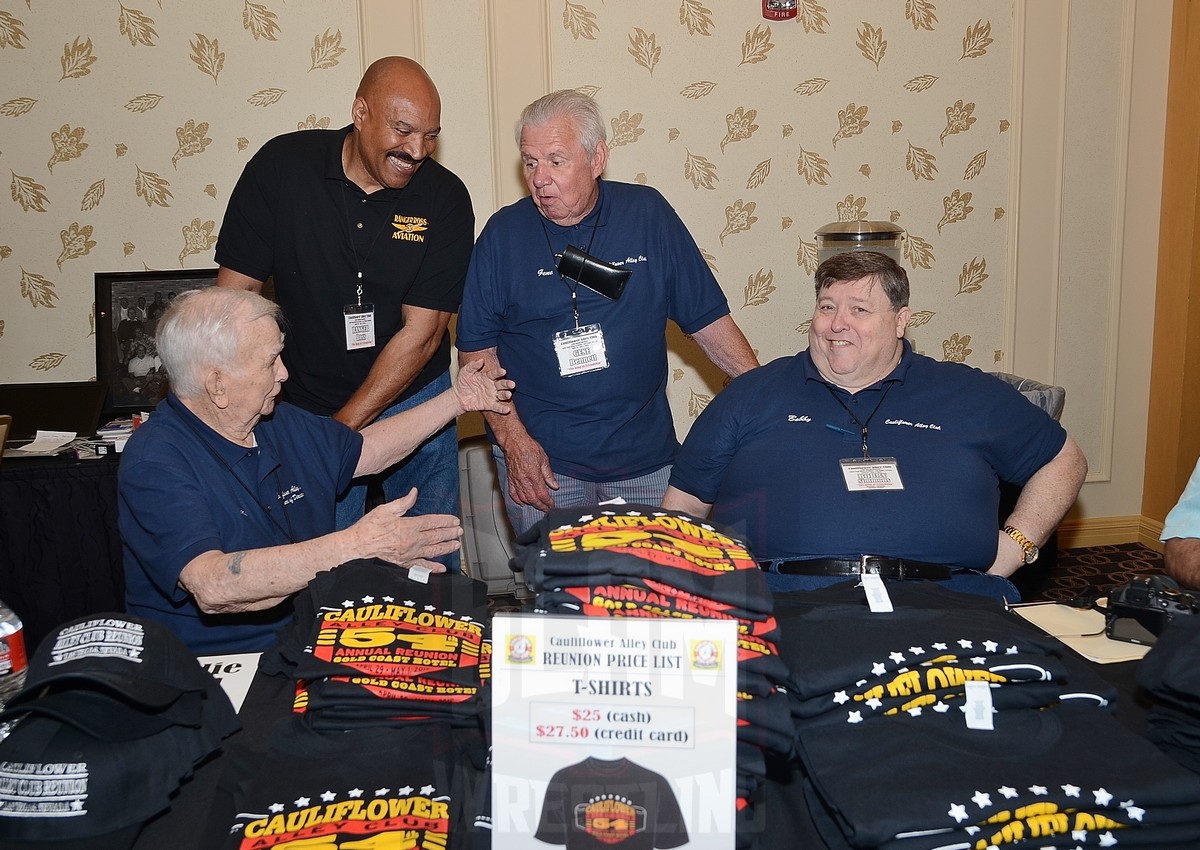 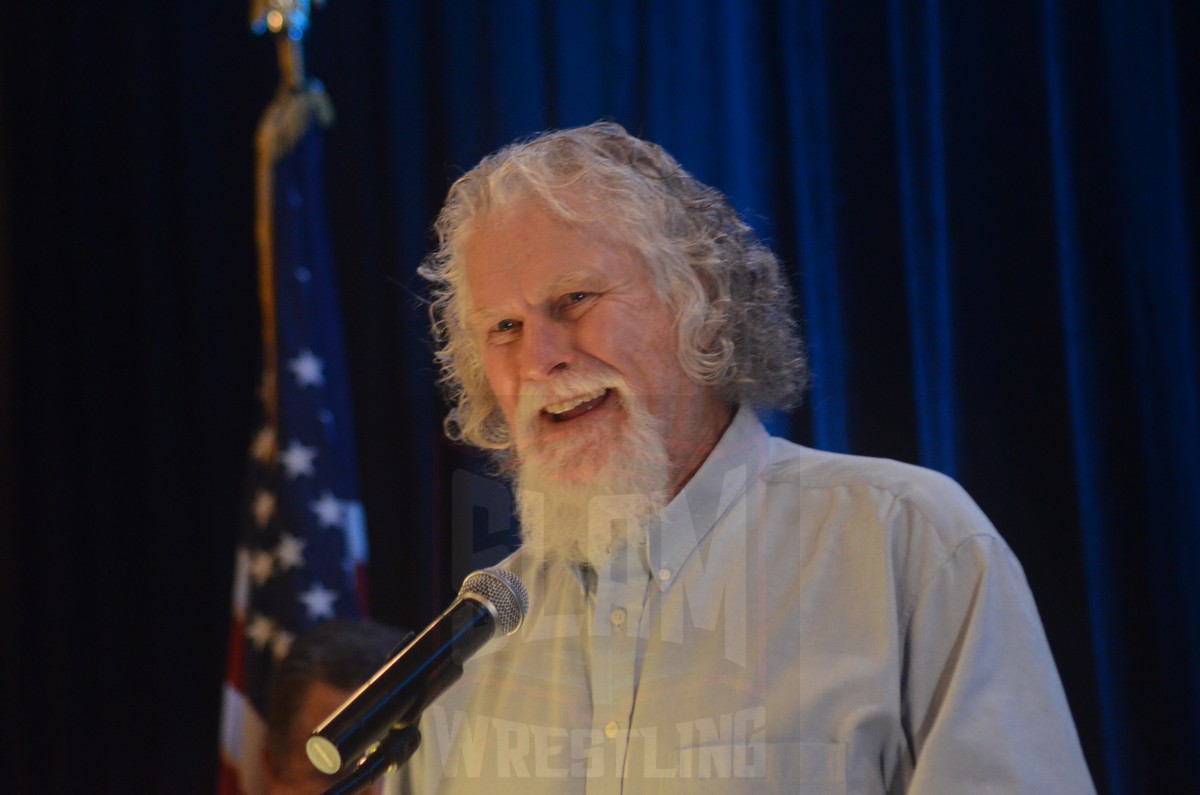 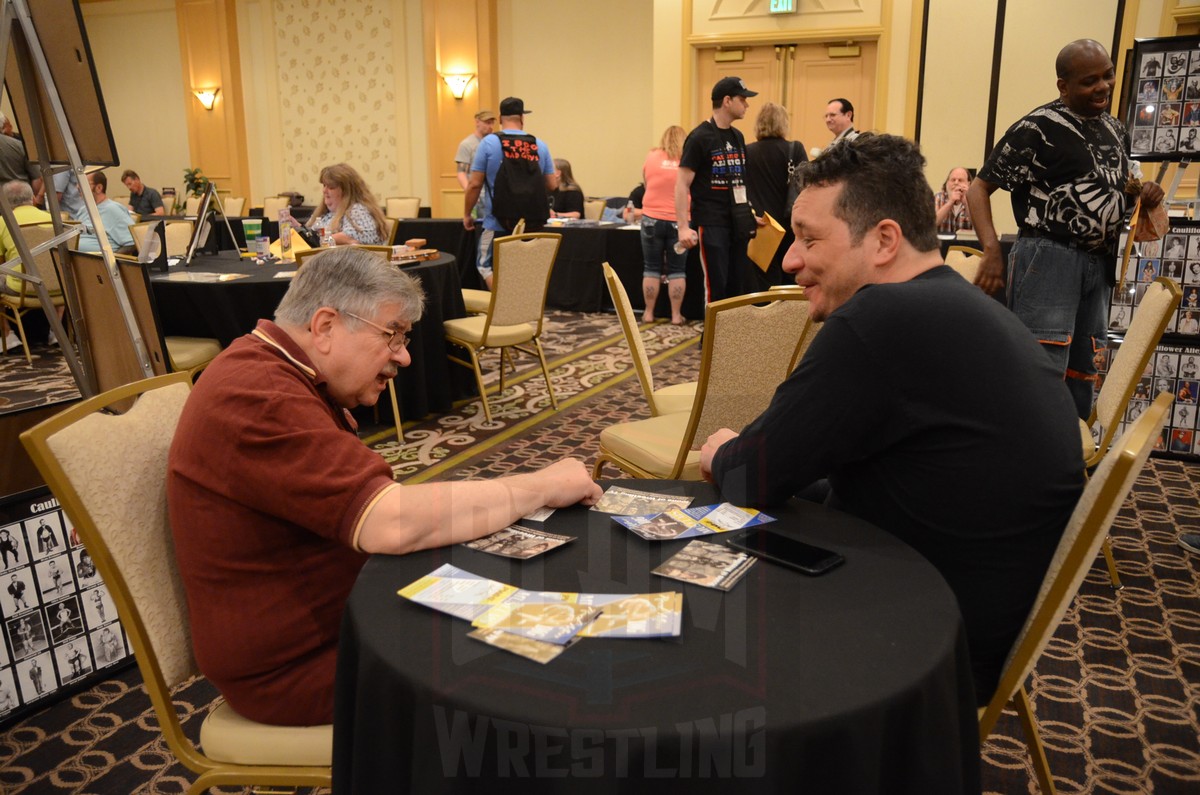 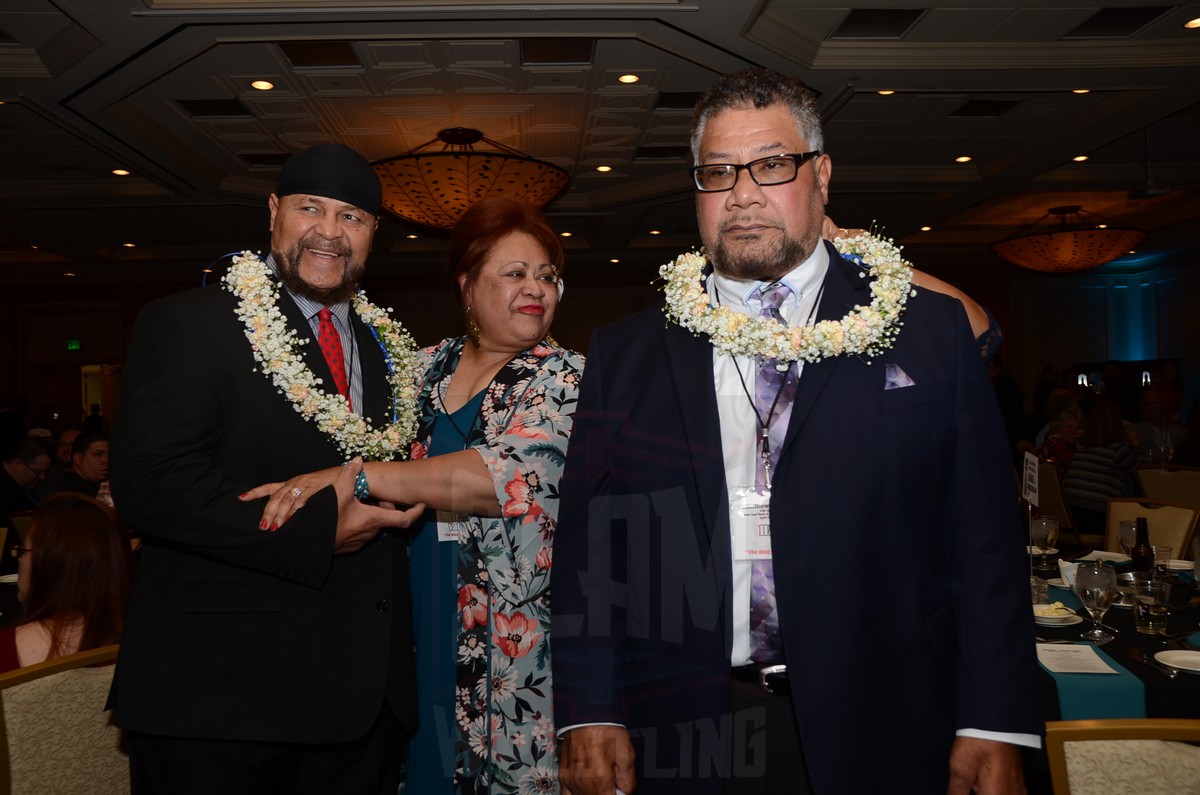 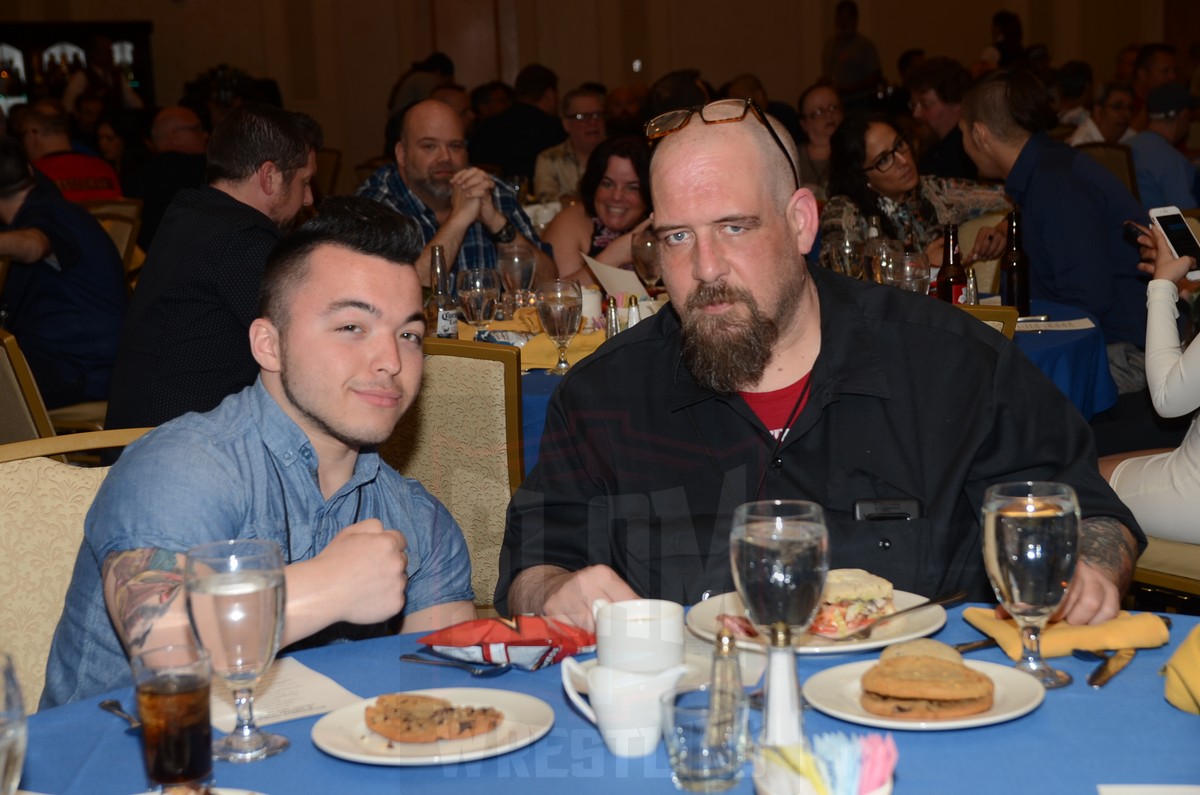 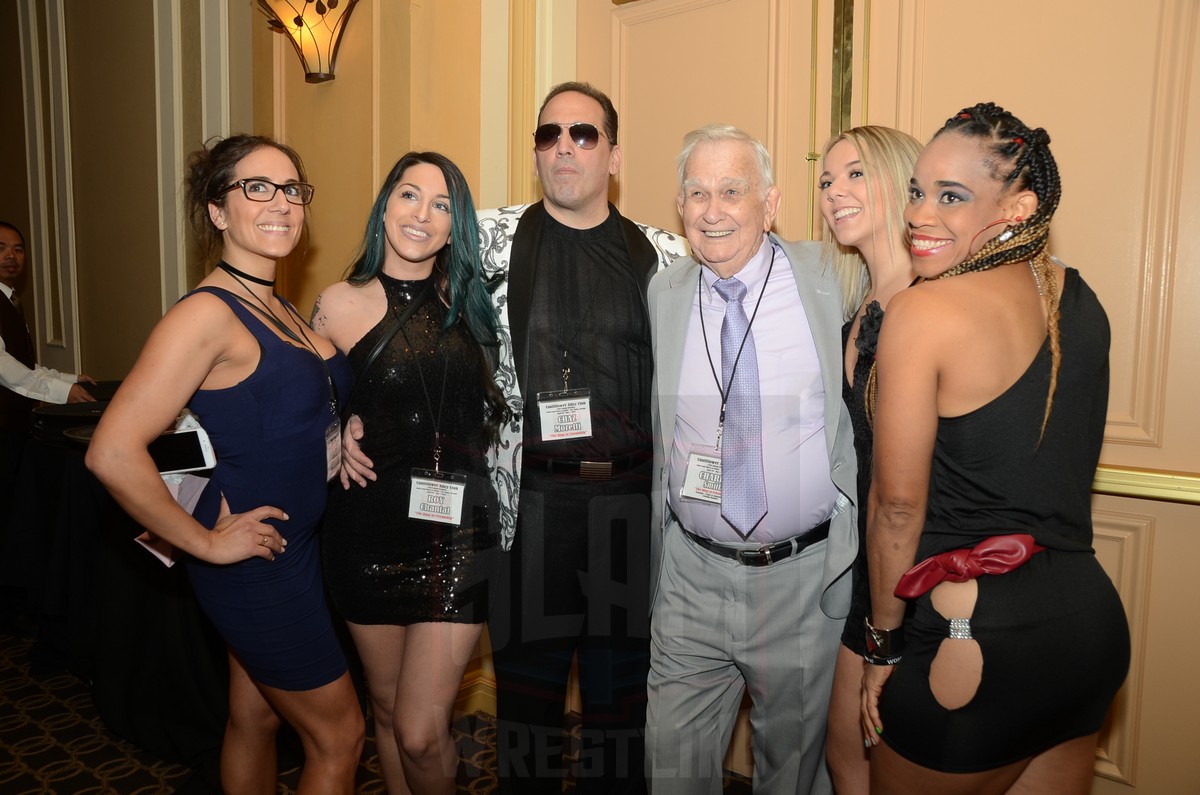 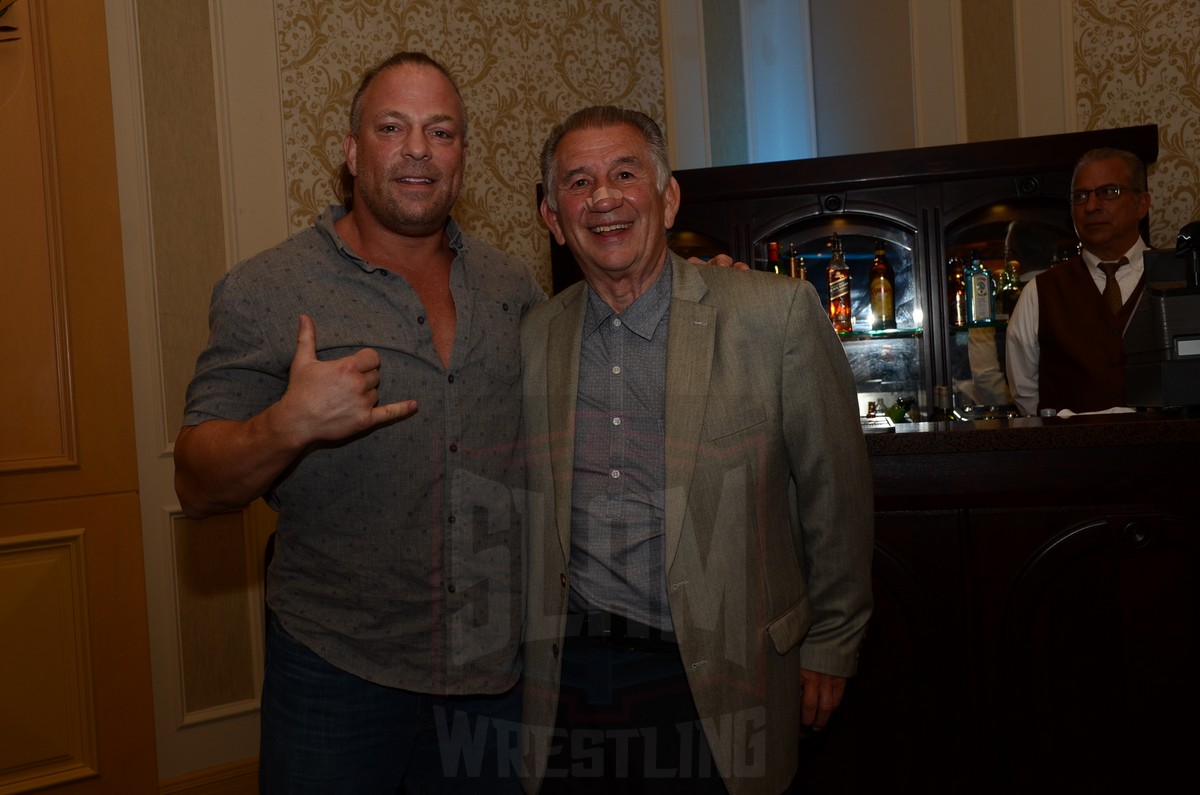 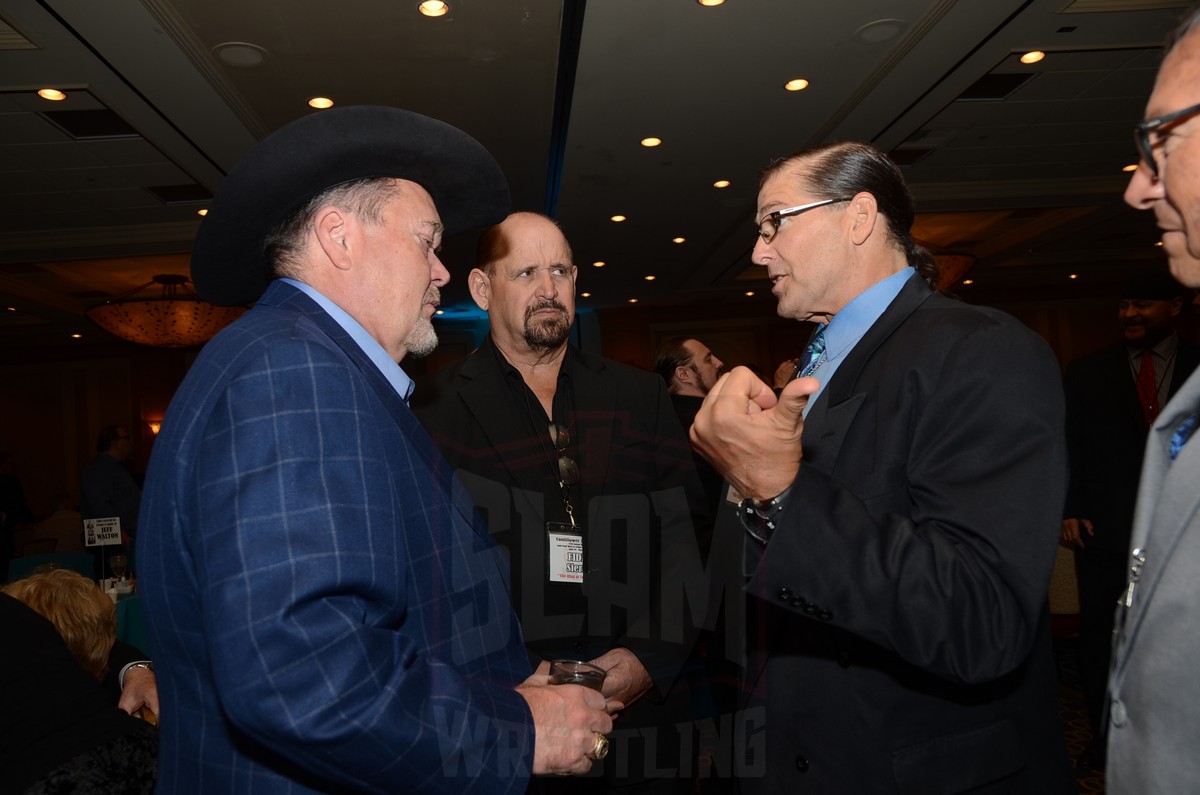 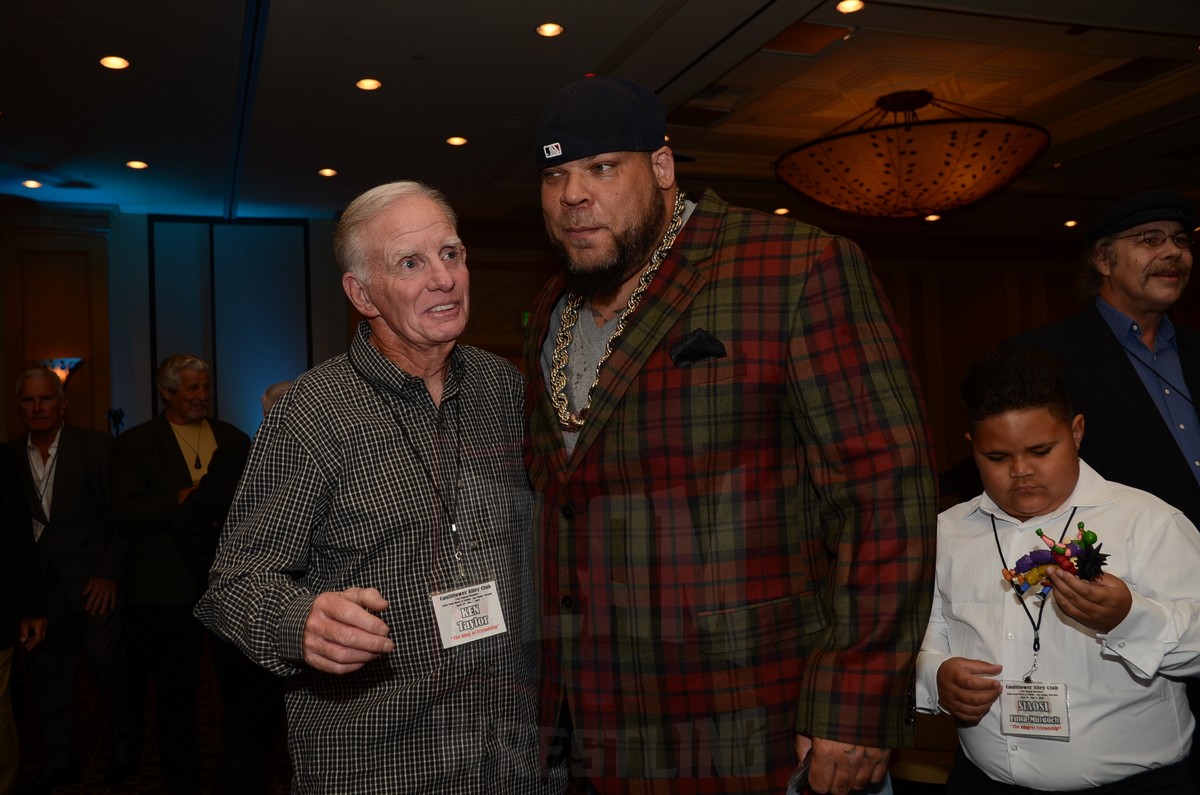 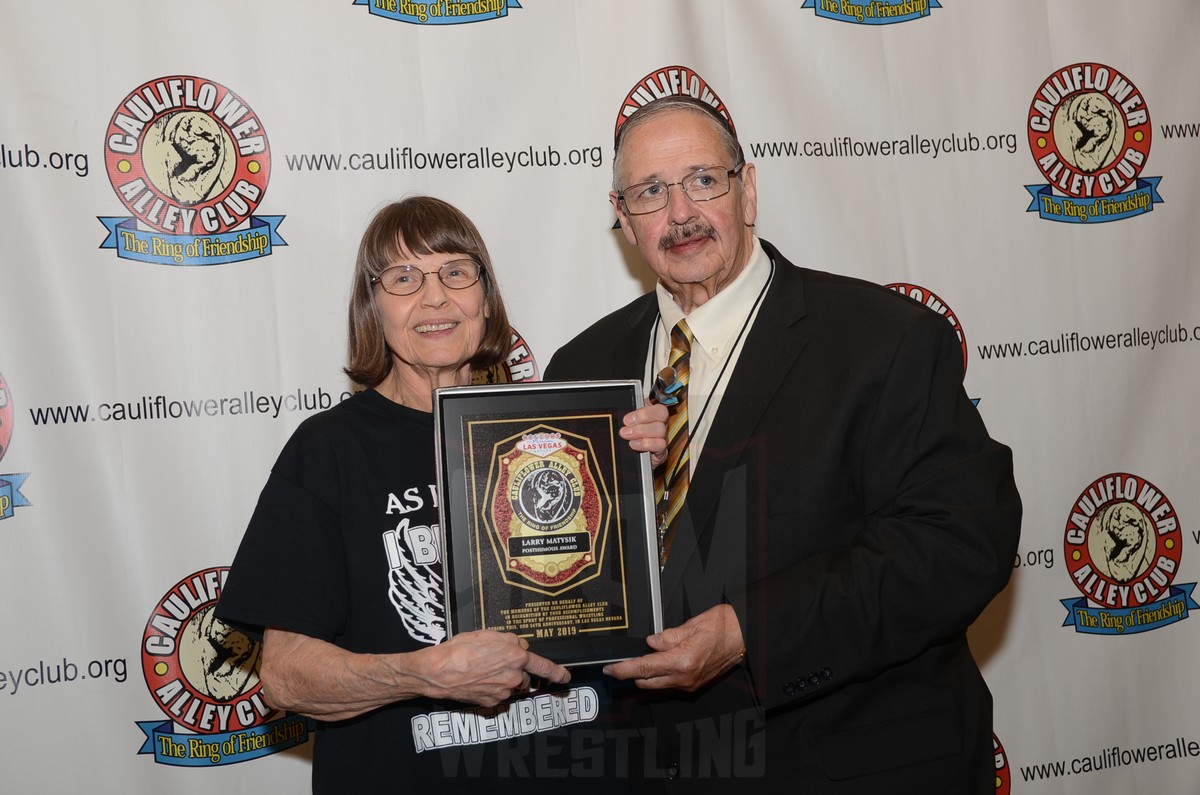 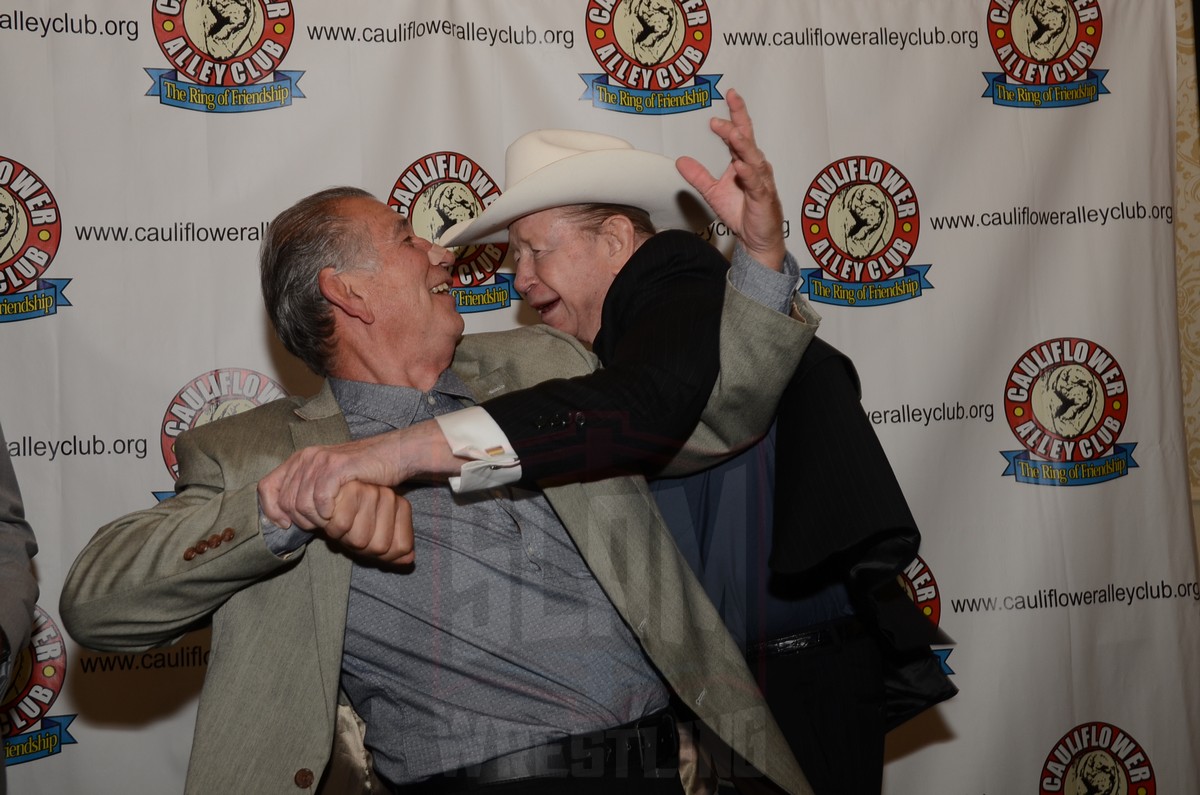 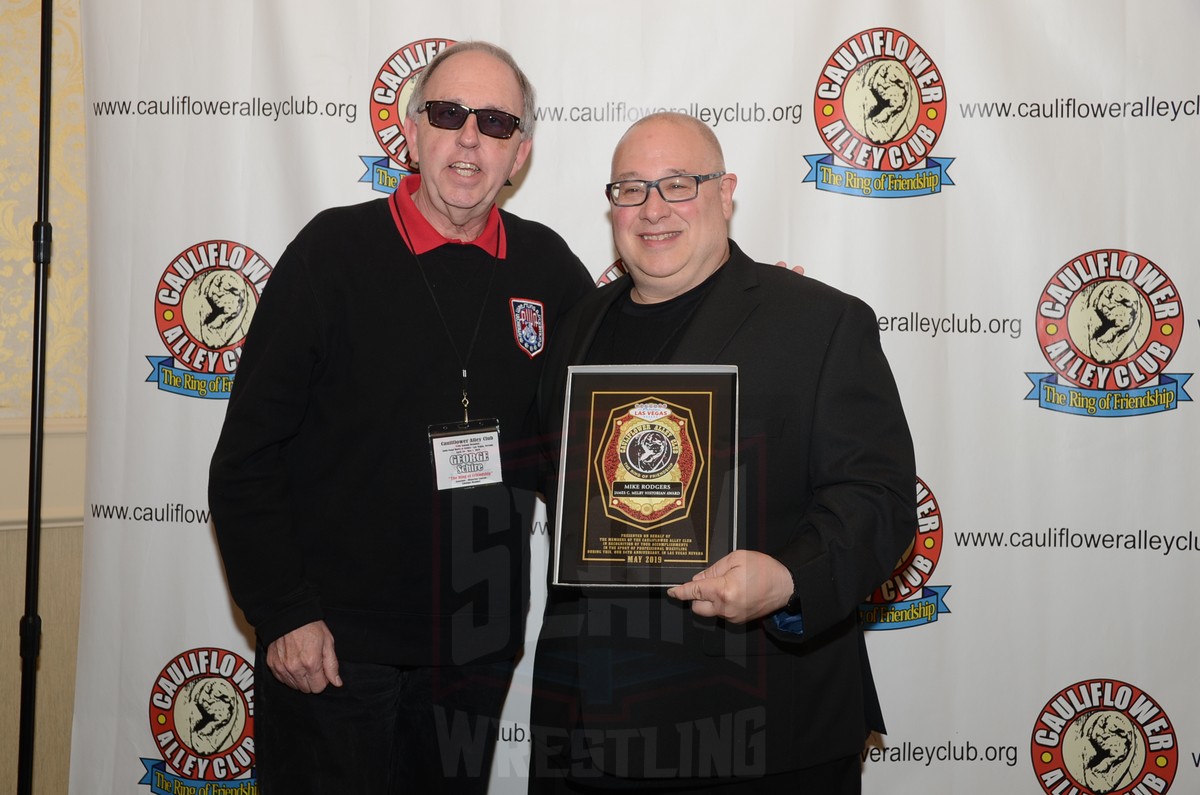 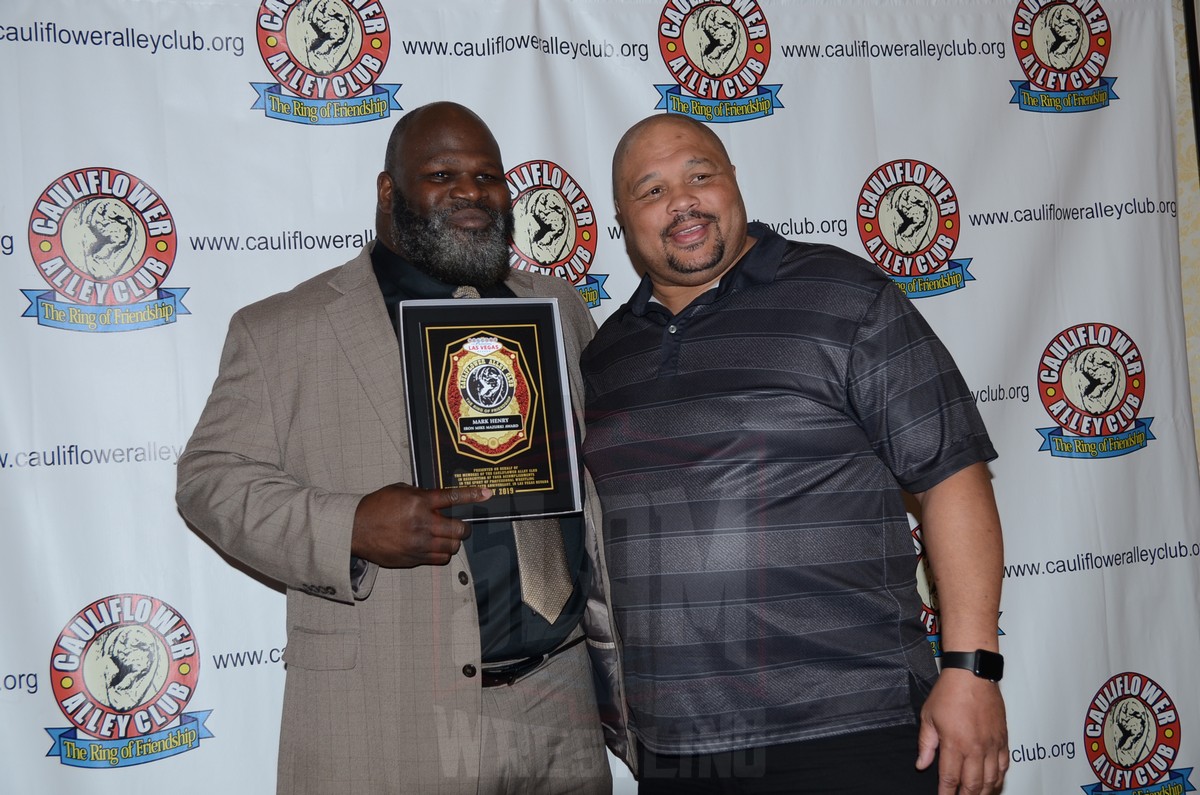 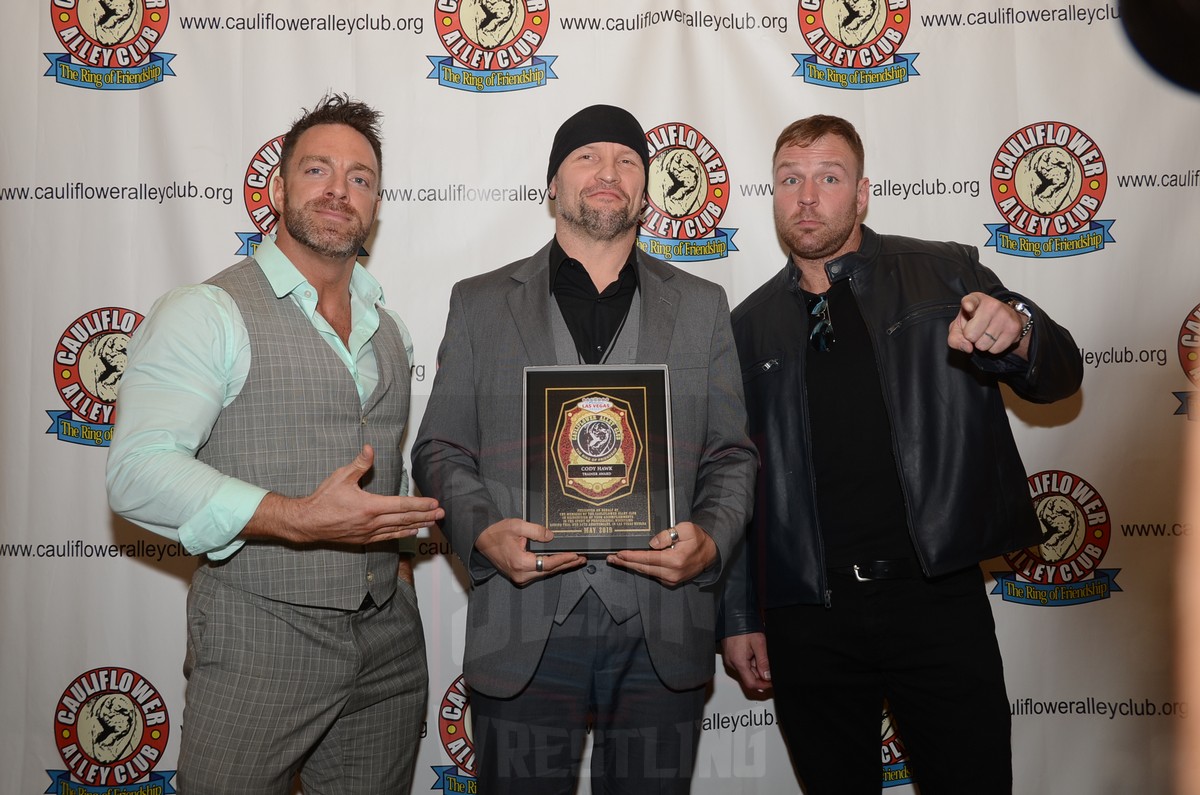