Billy Corgan not shutting down NWA 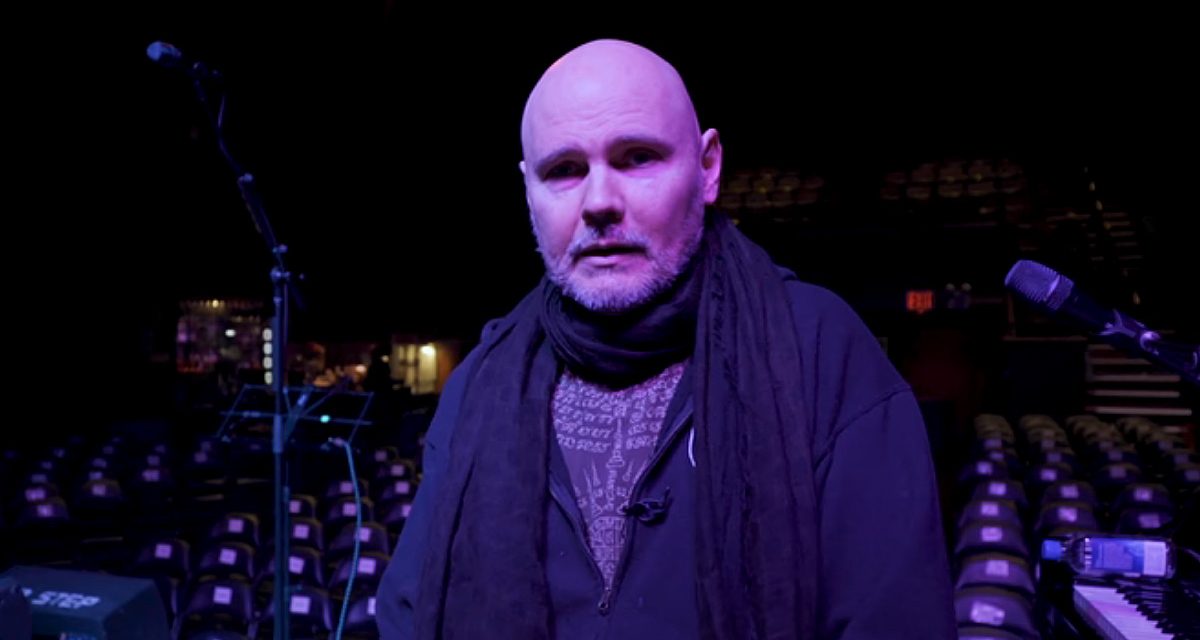 The owner, promoter of the National Wrestling Alliance, musician Billy Corgan is denying rumors that he is closing down the historic promotion.

“A quick note about the National Wrestling Alliance, which I fought for, and won ownership of a few years back. We are NOT shutting down. So please disregard any and all rumor to effect,” he stated.

“The @NWA is not and will not be for sale, and those talent who are under contract remain under contract for a reason: which is that we at the NWA fare trying to figure out a way to provide our great fans with wrestling content in a very, very tough environment. And, most importantly, keep our talent safe and the standard of production you’ve come to expect from us at a high level. Anything less, in my opinion, is unacceptable. So yes, appreciate the interest, appreciate the chatter, but don’t appreciate the unsourced rumors and speculation,” he continued.

Yesterday, Raven stated in a YouTube interview that he believed Corgan will be closing the promotion. Raven has worked with Corgan before in the NWA in an advisory capacity.

“Me and Billy get along really well. I think Billy is shutting it (NWA) down from what I hear,” said Raven. “I heard from the grapevine that he isn’t opening it back up. He is really disillusioned.”

NWA has faced some tough times the past few years. Jim Cornette resigned in late 2019 over a controversial joke he made during singles match between Nick Aldis and Trevor Murdoch.

The promotion does not have a television deal but produces it weekly NWA Power show for its Youtube and Facebook pages. An episode of Power hasn’t aired since May.

In June of this year, vice president David Lagana resigned due to #speakingout allegations made against him.