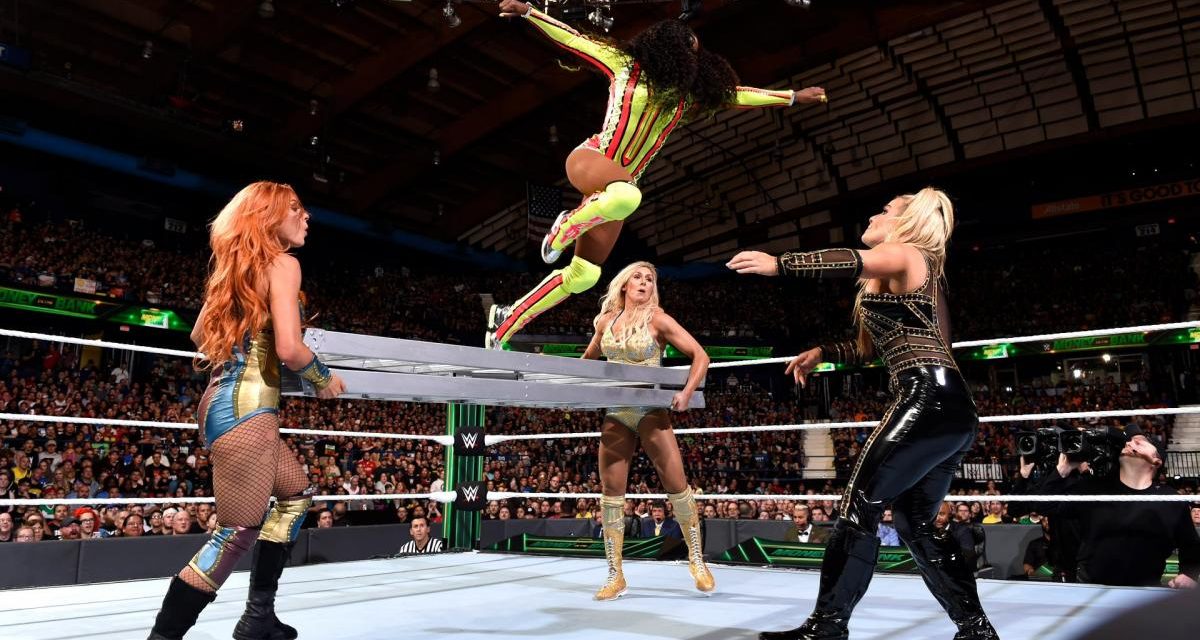 One of the world’s oldest games in the world has just gotten an update.

Wizkids has released the table top game WWE: Headlock, Paper, Scissors in which players select their favorite superstar from the twelve included in the game then square off against their opponents in a Money in the Bank ladder match. 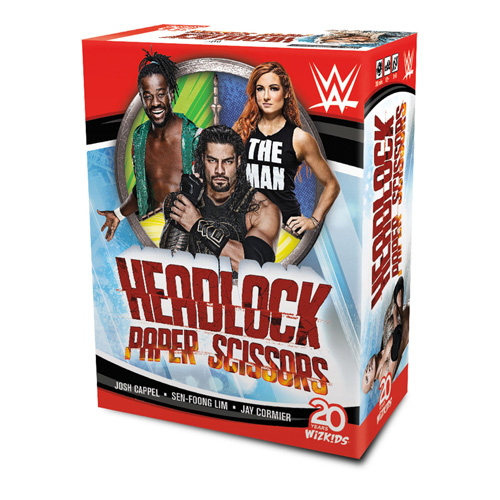 Players do battle by selecting a technique card or using their superstar’s signature technique then reveal their techniques and their targets. Comeback cards and Underdog tokens are also part of the gameplay and complex battle system. 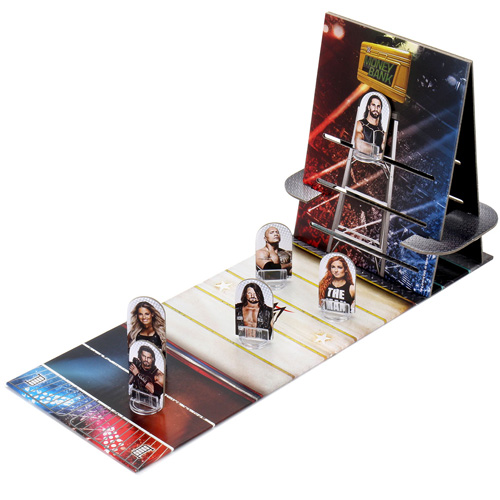 Each set comes with:

Each game takes 30 minutes to play, is meant for those 14+ and each session can be between 3 to 6 players.