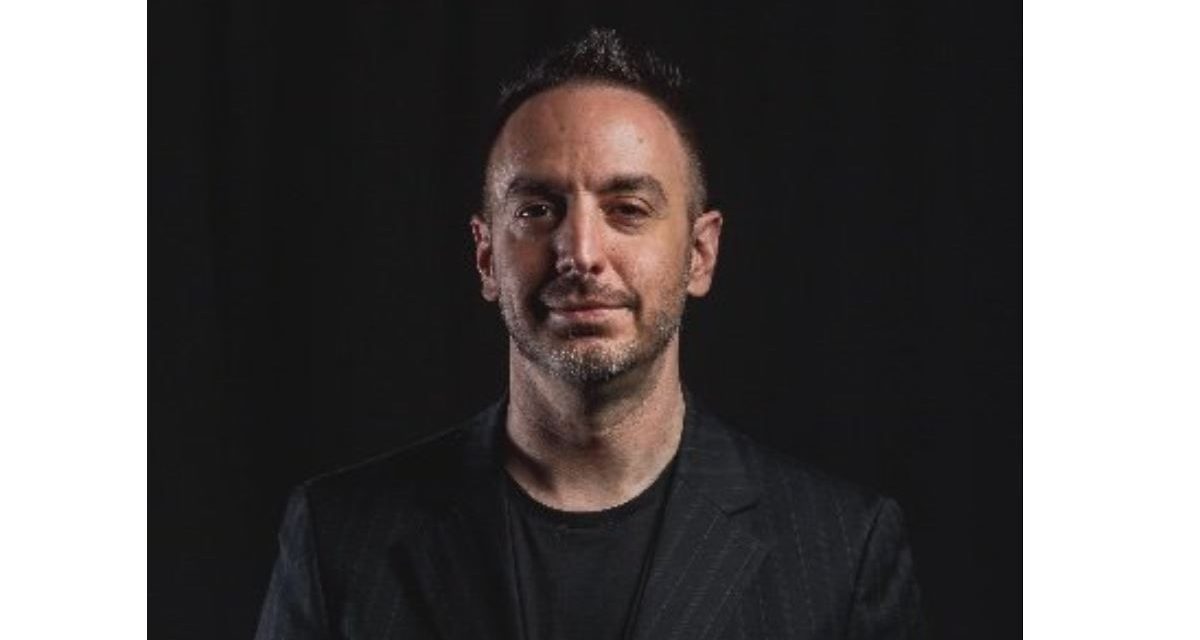 David Lagana, the mastermind behind the NWA videos and the NWA Powerrr TV show, has stepped down from his role with the National Wrestling Alliance following allegations made by wrestler Liz Savage.

“Pursuant to allegations made by professional wrestler Liz Savage on her Twitter account, June 18, 2020, NWA Vice President David Lagana has resigned his position, effective immediately. As well all production of NWA content is temporarily halted, pending a restructuring of executive management positions.”

After being friends with Dave Lagana for four years he sexually assaulted me.

I moved to LA after two years of him asking me to come out. He told me I was a real friend to him as I had been there for him when he was at his lowest, he wanted to bring me out to LA for work.

He was back and forth between (ROH/TNA) companies at the time (2010) but told me if I came to LA he would put me on NWA Hollywood & he needed someone to help him make the wrestling promotion agency he wanted to run a reality. I could even stay with him until I got my own place, & he’d show me around.

None of this happened except the moving part …

About two months into my stay, I had gotten a job and was working very little, my savings running dry from adventures all over job hunting, one night he was home, and we went to bed. Everything was normal. We had clothes on, I fell asleep.

I woke up in the middle of the night and he had his hand down the front of my pants underneath my underwear. I was scared. I froze for a monent and I pretended I was asleep. Then I tossed him hard and pulled away from him, hoping he would leave me alone. He did. Then he kicked me out that week with less than a week notice.

I have spoken to very few people about this … mainly because I was mad at myself for letting it happen.

I didn’t go to the police because fuck the police … they don’t help sexual assault victims.

I didn’t go to wrestling Twitter because I knew it would get ugly and they would blame me and say I was just trying to get famous. I wasn’t.

ANd now I have nothing left to prove. If you don’t want to book me … oh the fuck well. Am I am whole mess of controversy in other ways? You bet. Am I malicious? Nope.

Well here's my #SpeakingOut which happened when I moved to California for wrestling. Essentially this was a big part of why I took my hiatus. pic.twitter.com/oetOYaVPxD

Lagana had previously done for Ring of Honor, Impact Wrestling and WWE, in various capacities.

At WWE, he was a writer for a time. In a May 2018 interview for the book, The Pro Wrestling Hall of Fame: The Storytellers, Lagana noted that there was “this stigma about WWE writers that they’re this faceless, nameless, odorless, tasteless Borg that writes really bad television; at WWE, that’s the stigma. There’s no credit, there’s never credit. You do something, well, it’s on the talent and we do something poorly it’s your fault.”

That led him to TNA and when Billy Corgan didn’t purchase the promotion, Lagana went with Corgan to the NWA. He had a hand in the dark Matt Hardy character in TNA, which result in the memorable “Delete! Delete!” run for Hardy.

Liz Savage started wrestling in 2003, in New York State, where he was raised. Her early days were as a manager and then she began wrestling. She runs an active blog.