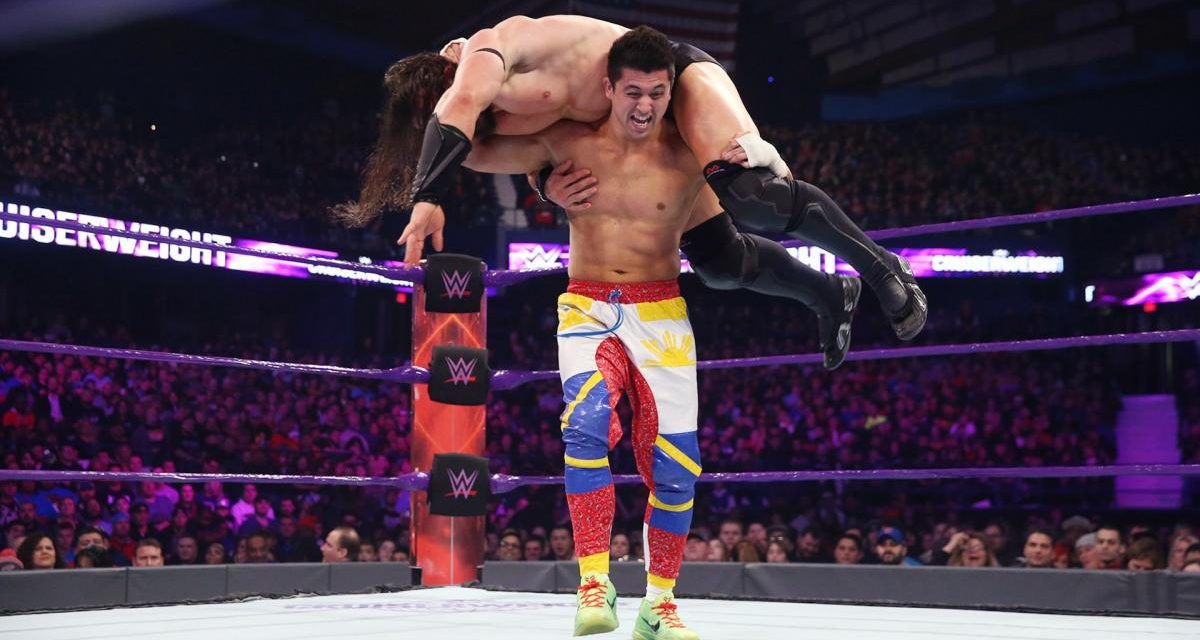 TJ Perkins has come forward claiming that as a teenager in the wrestling business several older women abused their power in their dealings with him.

I’ve always felt that double standard is wrong. On the flipside, I shared 2 stories last night with a loved one of myself at 15 being taken advantage of/pressured by older girls in wrestling who were 20-22 at the time. Hard to share cuz men are expected to be proud of such things

I’ve heard of this as well.. Whether publicized or not, definitely happens on both sides. Very, very sad.

Perkins expressed how difficult it was for him to come forward and the reasons why.

What makes it tough in the other direction is guys are both expected to be proud of such things, and also shamed for the sexist nature of being proud of such things. But it felt uncomfortable, nervous, empty, etc as anyone would feel in that situation. Difficult to express.

Perkins began training when he 13 to be a professional wrestler and made his in-ring debut at 14 often skipping school to attend training or indie cards.

Last year, Perkins left the WWE and has been wrestling for Impact and NJPW. While in the WWE he won the Cruiserweight Classic and was the first ever WWE Cruiserweight Champon.