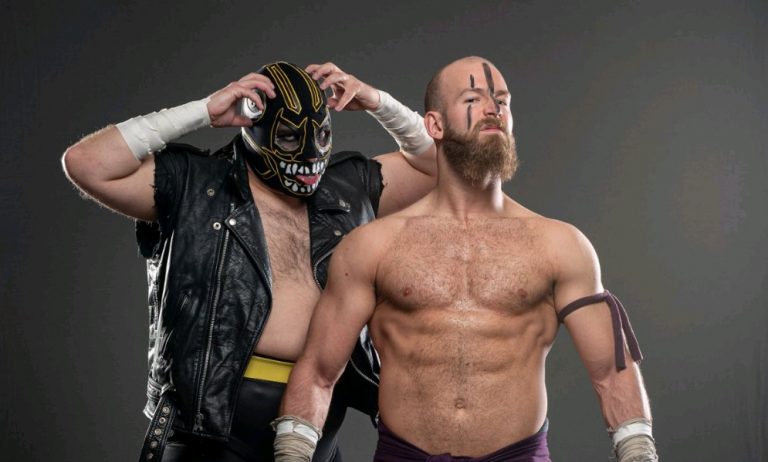 Although he is a colorful heel who has fun with fans on social media, Evil Uno shared a personal story today on Twitter.

“I applaud those courageous enough to speak out about their abuse. Our profession has never been kind to those who do. This behavior needs to stop. Pro Wrestling should be a safe space for everyone,” wrote the AEW Canadian superstar.

Uno (Nicolas Dansereau) went on to discuss what happened to him as a teenager.

“I’ve had many advances made to me when I was a teenager (14 onwards). I was forced to wrestle in nothing but boxers for a priest under the guise of it being a “TV taping”. I was sent lewd photos and given hotel numbers. I was lucky that it never went beyond this,” he wrote.

Uno revealed he was advised to dismiss those things and just carry on.

“I was taught at the time to ignore the dark side of wrestling, to grow thick skin. As a teenager, I didn’t understand the severity of it all. MANY have had it much worse than I. Listen to their stories. We can be better. #SpeakingOut,” he Tweeted.

Uno has wrestled in indie promotions with his partner Stu Grayson as Super Smash Brothers and The Dark Order in AEW.